THE ORDINANCE OF TAKING CARE OF THE CORPSE

In bathing the corpse must be the intention to get closer to Allah SWT, because he belongs part of worship. Similarly, absolute, sacred and water halal. Eliminate unclean from the corpse first, and the absence of a barrier that can prevent the arrival of water to the skin of the corpse, all of which must be met in bathing the corpse. 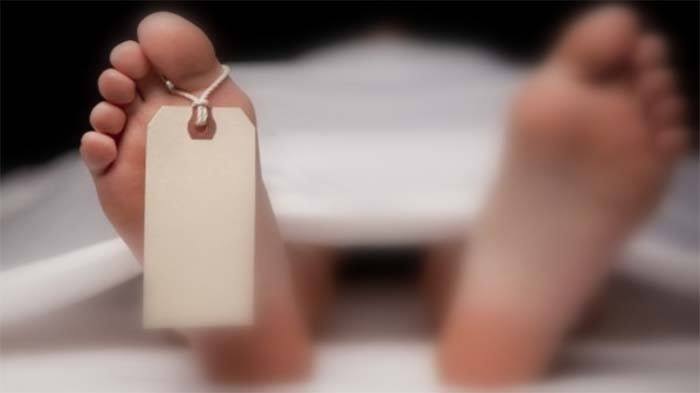 b. Read the intentions before bathing him, namely: "Nawaitu ghusla minal mayyiti fardhu kifayati lillahita'ala". Read the Prophet's prayer when taking water to level it to the body while rubbing the body with soap.

i. Dry the body with a towel. Ta very much. So so so wonderful post I have seen @elabdul ◕ ‿ ◕✿

You're Wellcome..
I hope this post Can useful because i think many people don't understand about that..