About
Anzujaamu (also referred to simply as Anzu) is a Turkish cosplayer and internet personality. 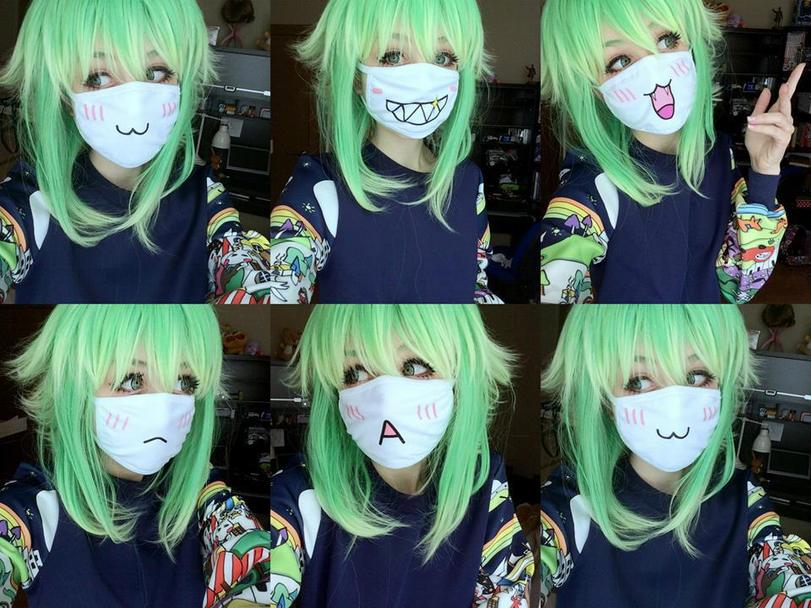 History
Anzujaamu was referenced in 4chan threads as early 2014, but increased in popularity among users in 2015.

On /int/ and other boards such as /pol/ and /r9k/ she has gained a following similar to Katya Lischina, often posted as either as a thread thumbnail or as a reaction image. She is frequently touted as an example in threads about the superiority of Turkish women. Pictures of Anzu are often posted when a subject relating to Turkey is brought up, this may derail threads due to discussion of her appearance and debates about her being an accurate example of the average Turkish woman.

Online Presence
Anzujaamu is active on several social media sites, gaining a sizable following in the years since she first became active. In August of 2012 Anzu launched a twitter profile, gaining 25,000 followers within 3 years. Her Facebook, launched in 2013, has gained 130,000 followers within 3 years. Anzu’s Instagram has experienced similar success, gaining 200,000 followers since its launch. Anzu runs a fashion and cosplay blog, devoted to her costumes and outfits, and showcasing items from her sponsors. Anzu’s Youtube channel was launched on September 6, 2011. It’s content consists of a variety of videos including make up tutorials and Unboxing videos

By the beginning of 2016 Anzu’s official YouTube channel had gained 125,000 subscribers, announcing on January 6 2016 that she had received Youtube’s silver play button. 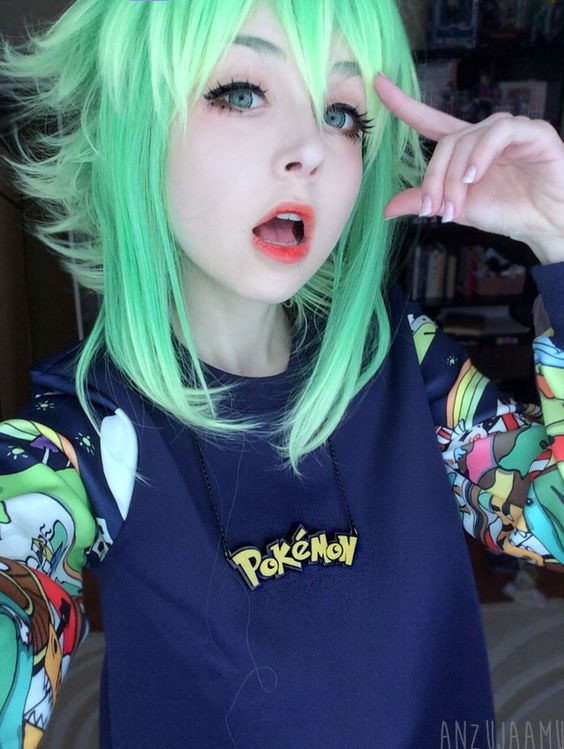