MS Dhoni faced a lot of flak after he could not take India to victory in the second India-New Zealand T20 in Rajkot on November 4. Among those critics were Ajit Agarkar and VVS Laxman, who hinted that MS Dhoni should make way for youngsters in the Indian T20 cricket team.

Agarkar has since then been the target of rather nasty comments from trolls, who took the former Indian player’s case for commenting on MS Dhoni’s performance.

“@imAagarkar comments on @msdhoni truely tells your personality. He is always a master of limited cricket . I think you must respect him. And your comments on dhoni are like local MLA commenting on PM’s job,” wrote a user named Shubham kawatra.

Shubham kawatra @kawatra_shubham
@imAagarkar comments on @msdhoni truely tells your personality. He is always a master of limited cricket . I think you must respect him. And your comments on dhoni are like local MLA commenting on PM's job
9:13 AM - Nov 10, 2017
11 11 Replies 2 2 Retweets 33 33 likes
Twitter Ads info and privacy
In the Rajkot T20, India were at 67/4, needing 130 off 65 when Dhoni came on to bat. He got off to a sluggish start and found the fence only after playing nine deliveries. He did launch a couple of towering sixes but his run-a-ball effort to reach 28, meant India required 65 off the final 12 deliveries. He faced nine of those deliveries and added another 21 runs to his tally but India lost the match by 40 runs. India came back strong in the third T20 and won the series 2-1.

Commenting on the performance, Agarkar said: “He’s come in to bat in the 10th over. How many times do you get to bat in a T20 game? So that’s enough time for any batsman. I think India need to look at other options for T20 cricket for sure, in one day cricket… It seems they’re happy with the role that he’s playing but in T20, when he was captain it was different, but just as a batsman, will India miss him? I don’t think so.” 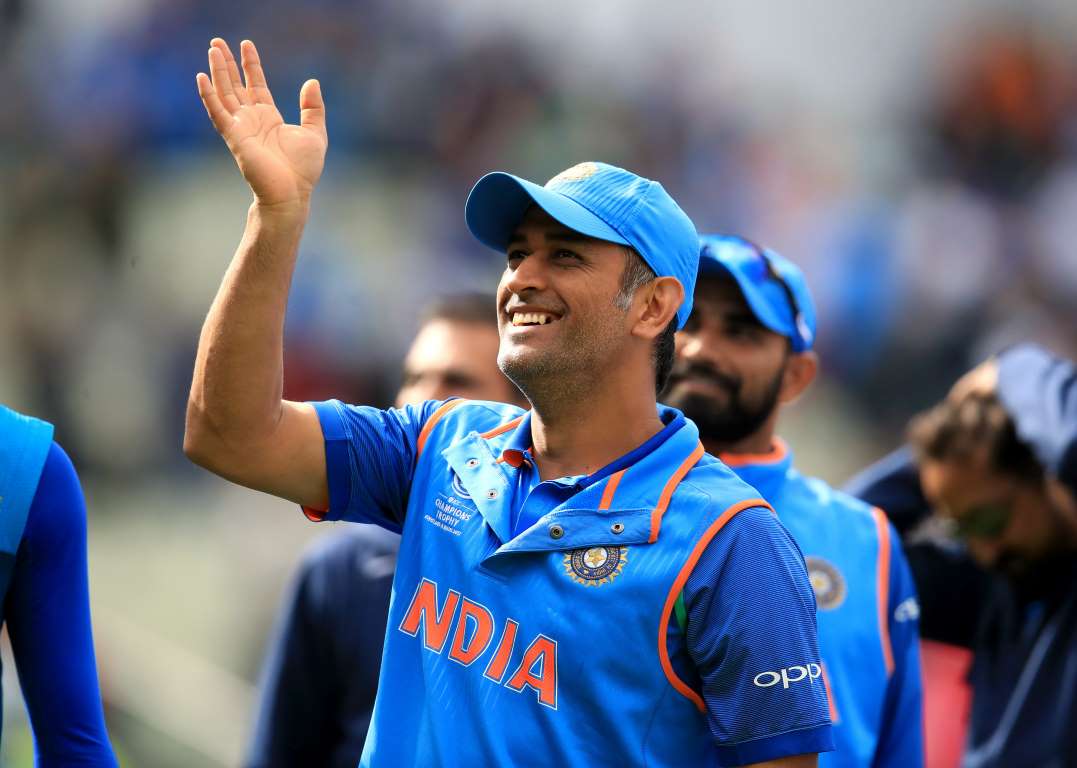