Have you ever heard a story of a vehicle that was holding the spirit of a ghost?
Well, this 70's model GTO was actually used in one (if not several) bank robberies
long ago when these sort of hot rods were a common car to see on the road. 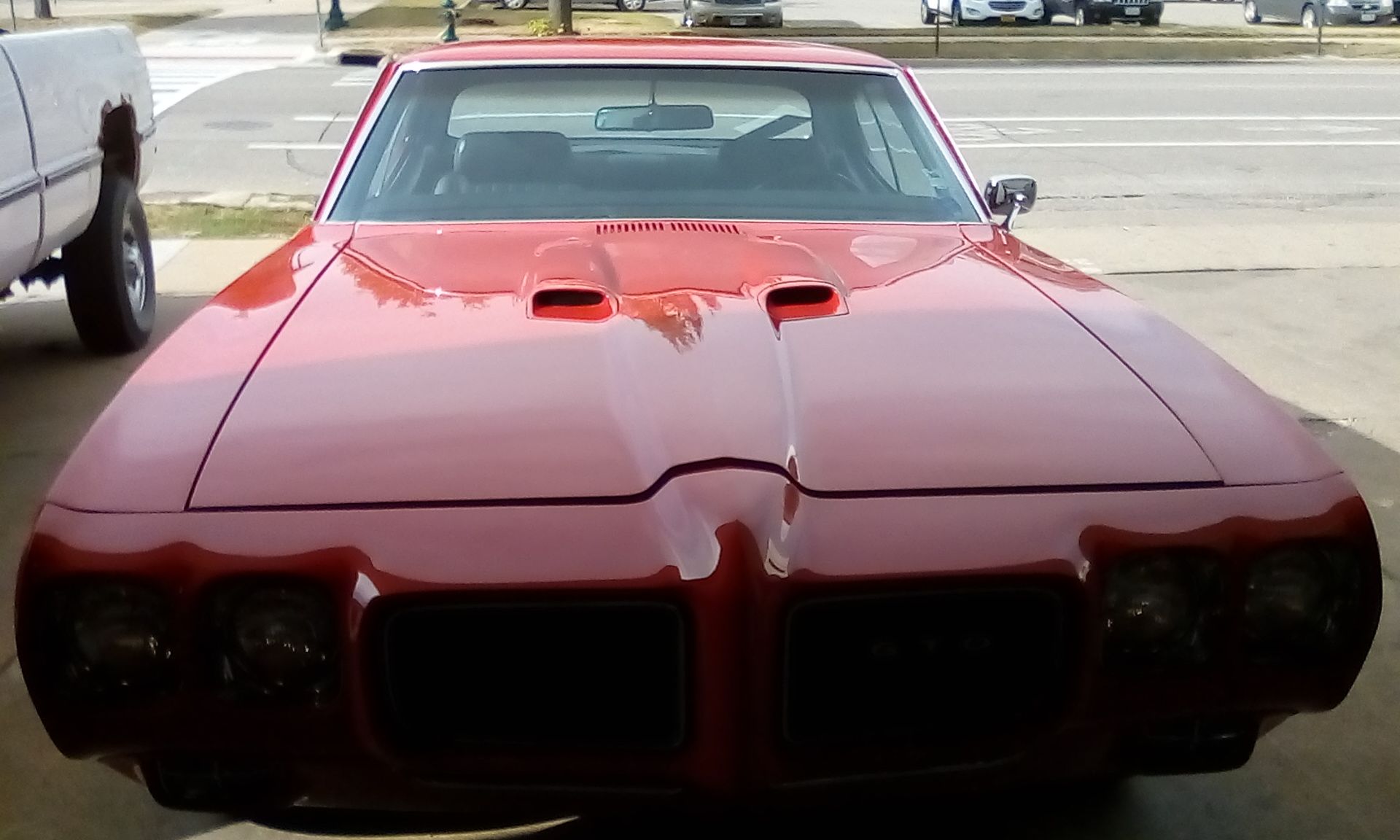 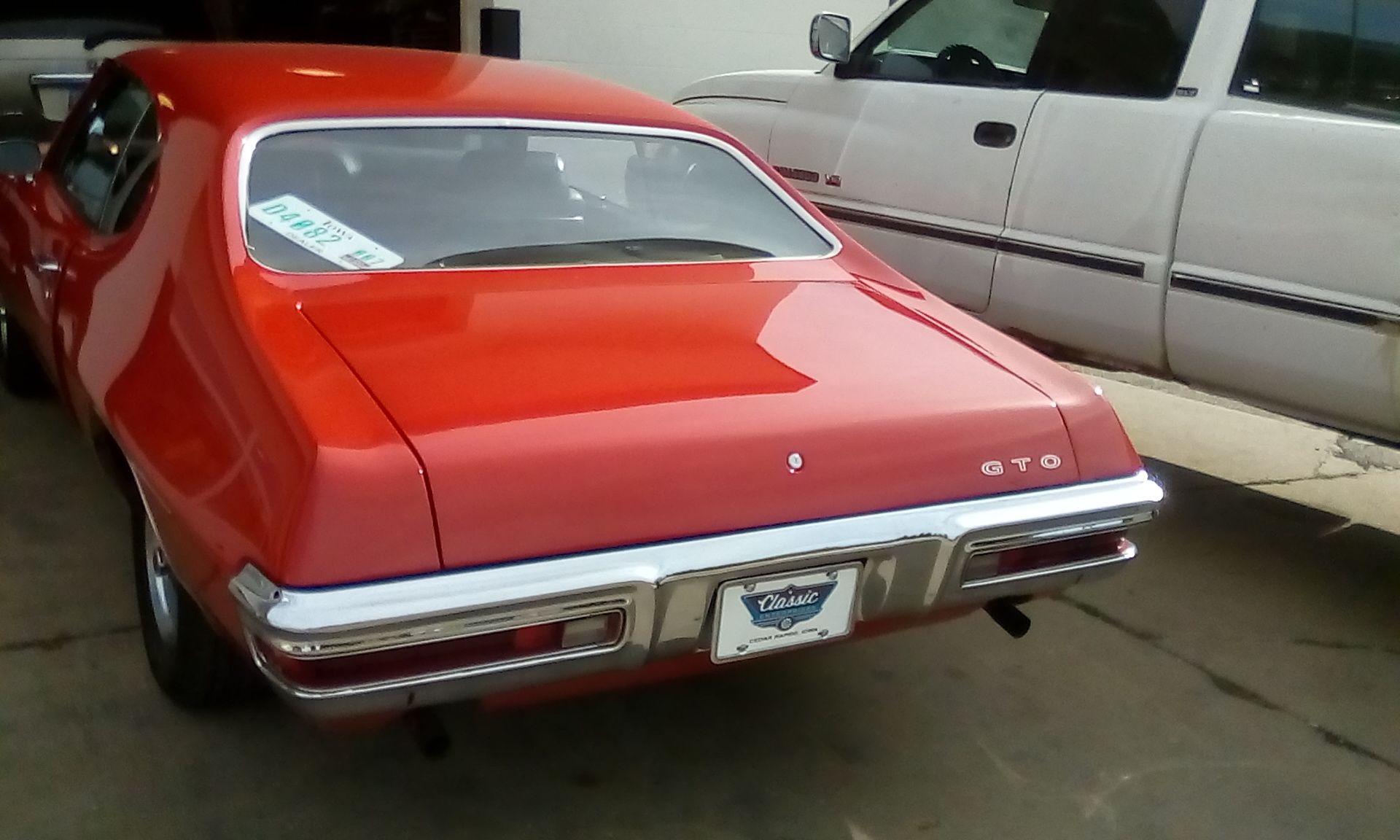 The car itself was damaged only slightly in the crime it was used in. The driver was fatally wounded when he drove away from the bank heist. It was believed that he used the vintage car in several heists from small banks and jewelry stores in the midwest, particularly Iowa and also Illinois.

Although, the man was identified in his final act of bank robbery, he has never stood trial or did anytime for these high priced getaways. I know the man's name and personal, only because I have access to these cold case files.

I think it is only fair that the man's true identity be kept within the car itself, as his soul is now trapped inside of the muscle car which he committed these armed thefts. He used many different aliases and methods of robbing the banks and stores.

I can't give too many details, but this old GTO with a criminal's soul inside it can be found driving the streets of Cedar Rapids, Iowa and also surrounding communities. If your ever in Iowa and see an old red 2 door GTO like this one, keep in mind that a cold case from FBI bank robbery history might just be lurking in the neighborhood. 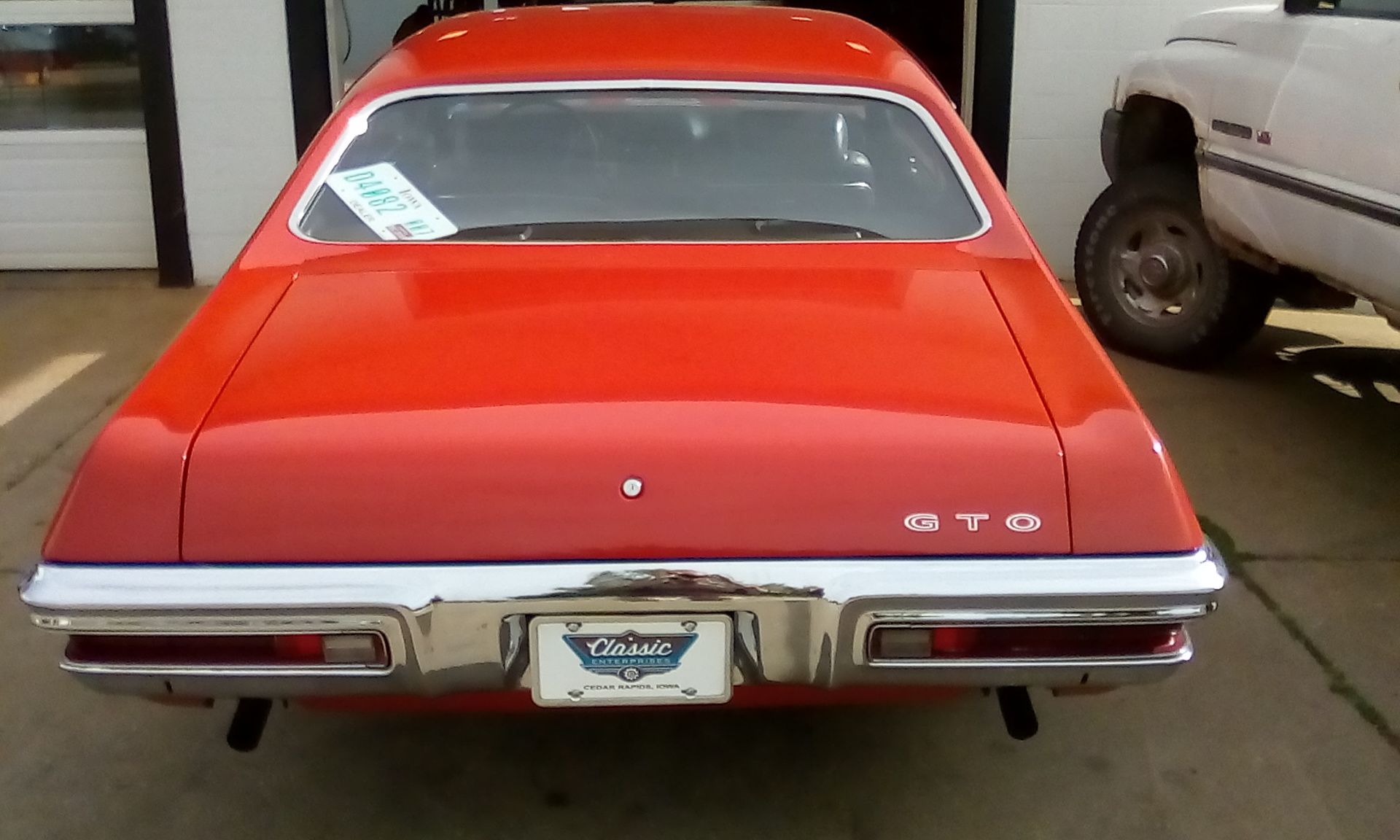