Currently, almost every crypto investor is concerned about the possible crypto bubble. But, I tend to disagree with the growing discussions on the crypto bubble. I did some brainstorming on this topic and came with the following points that should deflate this bubble theory.

Cryptocurrency is a new asset class. The price of Bitcoin is near an all-time high having grown 15x during 2017. The industry consensus among technologists and financial experts is that this trend is clearly a bubble. But, compared to the historical bubbles that wiped out several trillions of dollars, the scale of the Bitcoin bubble is rather small. The estimated total market cap of Bitcoin is about $400 billion. Bart pointed out that this potential bubble is also different from historic bubbles in that it is not the financial incumbents, such as banks or hedge funds, that are causing this price inflation. Rather, the run-up has been fueled by speculators and individual investors consisting predominantly of younger people who, in a way, are protesting against the existing financial system. Furthermore, Bart believes that Bitcoin and associated cryptocurrencies are the rise of a new asset class, which is neither a commodity, a currency, nor a payment tech. Public confidence and participation in these cryptocurrencies has been rapidly growing as the value of Bitcoin has rocketed. According to a survey of 2,000 Americans conducted by Blockchain Capital, one in three millennials are interested in buying cryptocurrencies. Respondents also said they would trust Bitcoin more than traditional banks, such as Bank of America or JP Morgan Chase. Even established exchanges, which have largely stayed out of the cryptocurrency market, have recently decided to jump in with the introduction of futures and other derivatives based on Bitcoin. Exchanges enable institutional investors to get exposure to Bitcoin and other blockchain-based assets.

Although the rise in Bitcoin has been pyrotechnic, the underlying blockchain technology that drives the cryptocurrency world – with its open ledger and smart contract platform – is indeed a game-changer. Blockchain technology, Bart says, holds enormous potential – not just for Fintech, but for anything tech. Blockchain is the world’s largest decentralized database, controlled by the processing power that is crowdsourced by people across the globe. It has wide ranging applications in gaming, legal services, logistics and even government services, to name a few. The technology promises to make transactions cheaper, faster and more secure. Although built as an open source platform, blockchain is different. Bart says that developers of blockchain and related technologies can actually reap the benefits of creating a robust platform through tokens and can reap the increase in value as companies using this technology grow larger.

ICOs are democratizing the link between innovators and global capital sources.

The increased hype over Bitcoin and blockchain technologies has led to the creation of several startups in this space over the past year. These companies raised capital through an ICO, which enables companies to issue tokens based on cryptocurrencies instead of traditional equity. Within the past few years, blockchain startups have raised over $3.5 billion in capital through ICOs. Most impressively, these firms have raised those funds in a matter of days, as opposed to weeks or months. This emerging form of capital raising is clearly disrupting the traditional venture ecosystem. Furthermore, unlike traditional capital raising, anyone with cryptocurrency such as Bitcoin or Ethereum can participate in an ICO. Thus, an ICO can widen a company’s investor base to the vast majority of people across the globe. The rapid growth in ICOs and token offerings is already creating a network effect similar to that created by large tech companies such as eBay, Facebook and Google.

Regulation is a long-term positive for the crypto ecosystem.

Despite the huge potential, cryptocurrencies and the ICO process have to go through several hurdles before being widely accepted. Regulators have been closely following recent ICOs and have started to lay out rules to prevent fraud and protect investors. Bart says that although there will be regulations around tokens, ICOs are here to stay – despite the doubters in the financial services industry. He cautioned that the primary enemy of capital formation is uncertainty. Hence, if the US is to become the leader in blockchain technology, regulators should tread easily and foster innovation and growth in this field, just as they did during the internet technology boom in the 1990s. 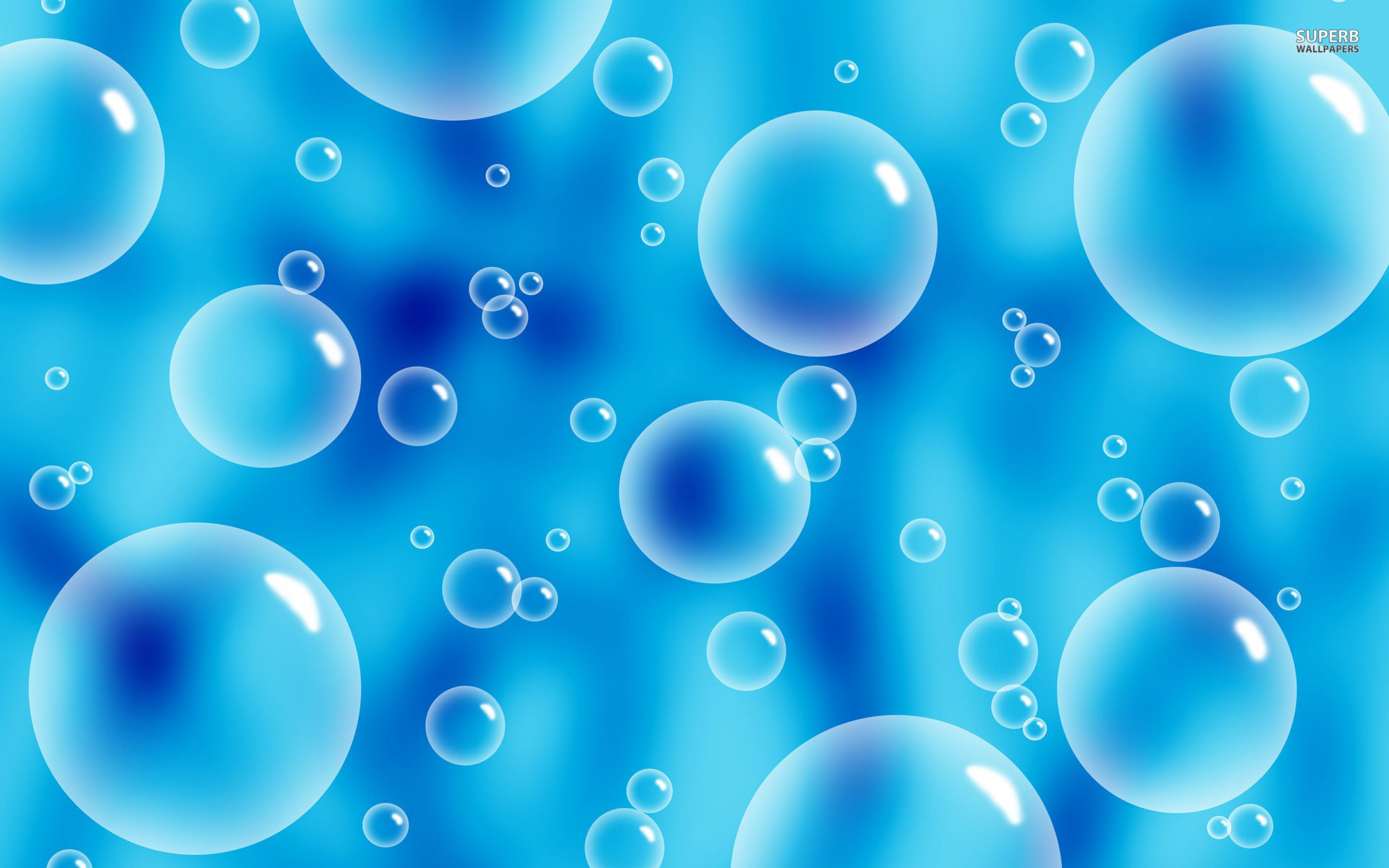 Hi ~ I'm a robot of imranmujaddi.I just upvoted your post!
Please also help upvote my post here:
https://steemit.com/bitcoin/@imranmujaddi/1-3-cryptocurrency-top-10
Thanks so much~!!