Crypto market has seen unprecedented rise in the past few weeks. In the investment markets nothing goes up without facing major corrections. Same way, crypto market will see major corrections before consolidation and further rise. In recent weeks, many investors are buying alternate cryptocurrencies hoping to achieve the success of bitcoin the most prominent crypto currency. Investors should be careful about which crypto to buy since many of them are very certain to fail.

Many of these alternative cryptocurrency projects are unsustainable and guaranteed to fail once their major issues are exposed. Many of these ventures that don't have strong fundamentals, don't have good technology, or just unrealistic projects, they will eventually run into some major walls they can't climb. They will fracture up and a lot of them will simply vanish.

Many of these projects won’t fail immediately because they have enough funding with them to remain solvent and competitive for a while. Many of them have a lot of money and it is hard to fail when their burn rate is $5 million or $10 million a year, and they have $1 billion of capital.

Dogecoin, a cryptocurrency that was introduced as a joke in 2013, also now has a market value of close to $2 billion. The near doubling of dogecoin’s market capitalization within just a span of days even led its founder to express concerns that investors might have overbought.

These fundamentally weak cryptocurrencies may suffer a major crash during the violent corrections of crypto market. 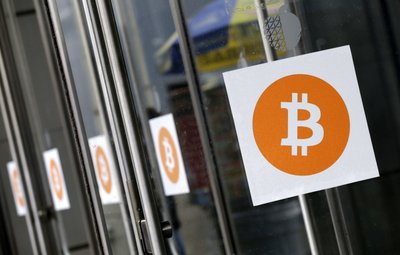 Agreed. No one cares about the fundamental value a coin brings to the table until major exchanges face catastrophe and there is a huge panic. But when that happens the floor on some coins will be much, much lower than for others, and hopefully the abysmal ones will never recover, considering they bring little to no benefit to society from their existence.

I am not to eager to see the look on some people's faces when they find out that USDT is not convertible to fiat. Only the strong will survive, and hopefully all it will bring is a temporary discount on the price of projects like steemit, not a general trend away from widespread adoption.