The crypto HODLers started a revolution.

Welcome to Matrix 2.0. ChainCoin started early in 2014 when alt coins were starting to experiment with different hashing algorithms. Chaincoin was the first coin launched with eleven hashing algorithms chained, one on top of the other with the intention of achieving freedom from centralized banking and creating a strong society to support the movement into cryptocurrency.
Very shortly after the inception, Darkcoin (DASH) was launched with almost the same hashing algorithm, just in a slightly different order. This became known as X11. In other words Dash copied (stole?) the code from Chaincoin. With all the marketing around Darkcoin, Chaincoin faded into the background. But Chaincoin has been working in the shadows improving their technology. Now it is ready to take on the world. We HODL the chain together.

We found a way to outsmart the pumpers, dumpers and whales in the crypto sphere. We protect the price against major peaks and drops by building, so called 'buy- and sell walls'. This past week we witnessed whales getting trapped between our walls losing coins to us, which results in a steady growth and a healthy price increase. Will the whales, pumpers and dumpers stay away? Probably not, but we don't care. We don't want to die without a few scars.

We HODL (Hold On for Dear Life), all the way to $100, $1000 and then we attack bitcoin. After that: the banks will become obsolete! We have been robbed enough! We bring financial control back to the people, making you your own banker.

The success of a cryptocurrency is 90% community and 10% tech based. The advanced technology in ChainCoin is revolutionary and future-proof. One of the things that makes ChainCoin so special is the function of a master-node which works as a mixer, making instant transfers between people on the network anonymous, untraceble and unable to detect by governments. A master-node helps secure the decentralized network and generates a steady revenue. 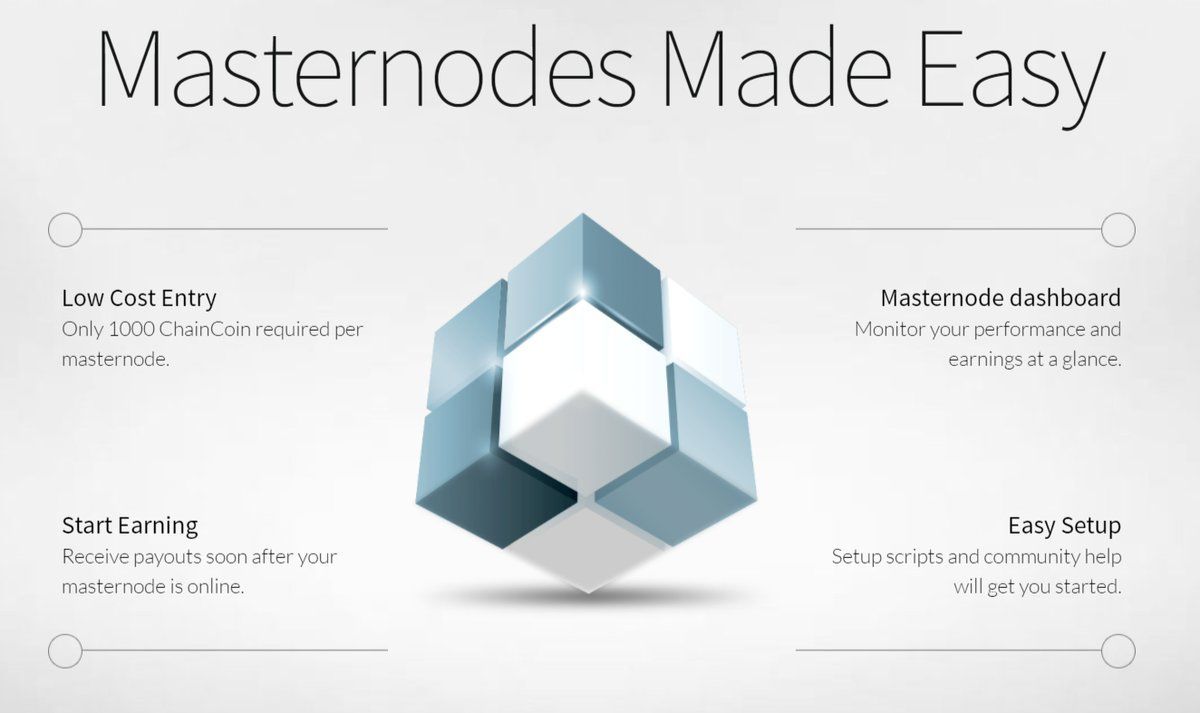 The project is still experimental. Educate yourself first, always buy LOW and HODL! We managed to establish a huge community in 7 days. We didn't know each other personally, but we share the same vision. We as a group maintain steady growth and protect the coin together. Join in.

I salute you,
A homeless HODLer

Join us. Be part of the revolution!

People will dump, and then everyone will scatter like crazy..

Pump and dump scams are usually made in 5-10 minutes. Just take a look on our chart and you will realise what this revolution is doing... #HODL #CHC #ChainGang

Guys no matter what u do, HODL because one more person that hodls makes price go up. Less supply, more demand.

I just got in yesterday, but i don't quite understand how this thing works. Isn't there someone who can make a infographic or animation of how buy walls work? Thanks team CHC HODL

Join the Revolution! CHC HODLers for life! Get those cheap Master Nodes!

THEY ARE THE BIG TREE WE ARE THE SMALL AX

I'm not going anywhere for a lonnnnnnnggggggg time, got in at da dip! 100$ and to da moon BABY!! HODL Crew!! Polo and Bittrex is not gonna know what hit 'em!! Peazzzzzzz!! ✌

I've got your back!

Unite! Easy as she goes now....if we all work together, the pump and dumpers will have nothing on us! Cheers to da Hodl Crew! -Peaz 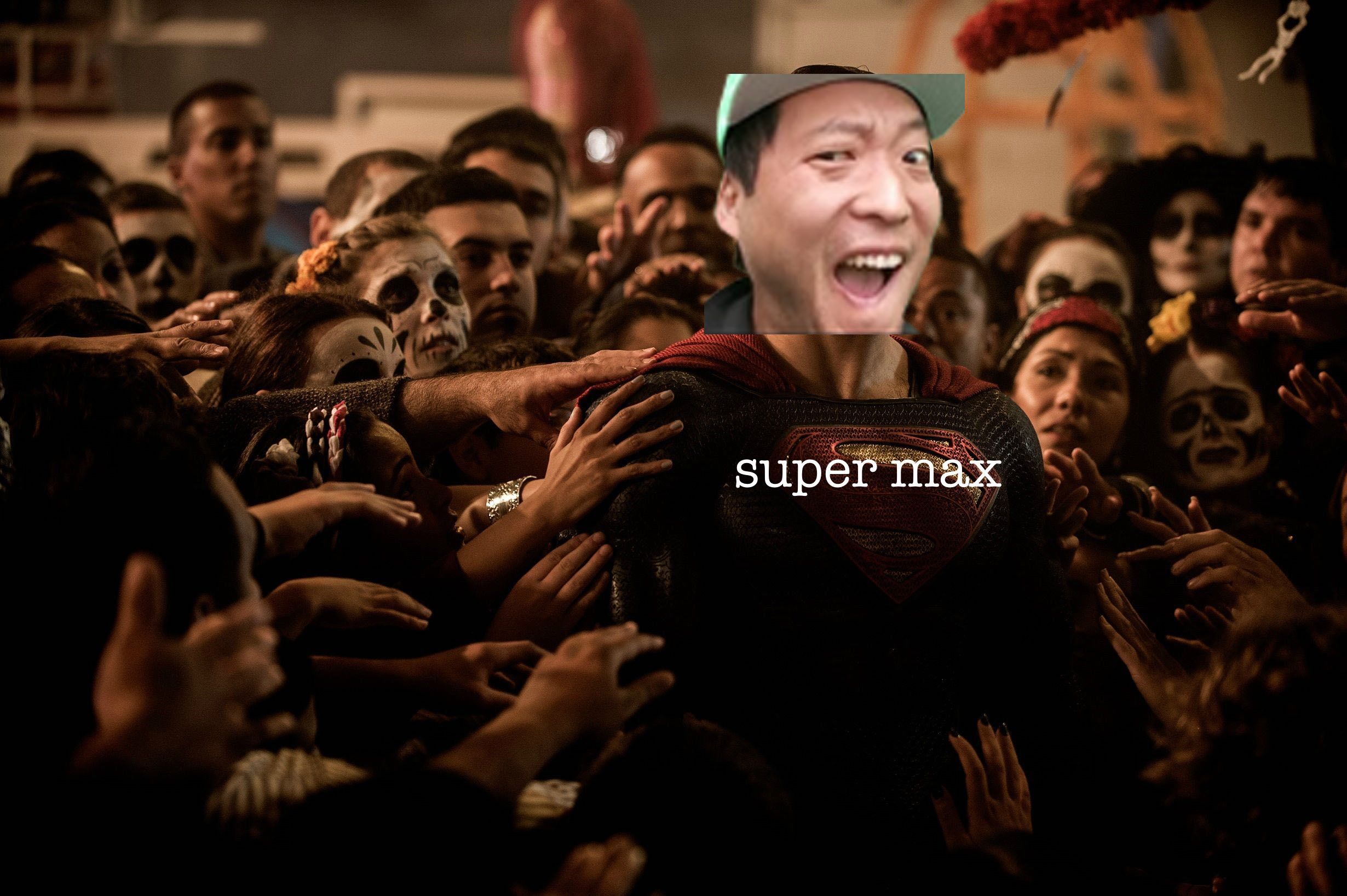 BITCOIN IS THE TITANIC WE ARE THE ICEBERG THAT NEVER MELTS ! CHAIN GANG

Setting up my masternode today! HODL for life!

I'm ready for this ride! Of course there is a lot of skepticism, like with most other coins and crypto as a whole. But if the community can stand together and not sell off at the first bleak signs of profit, we can capitalize on this great opportunity for such a cheap coin. I will be creating a masternode and hodling. If all else fails, I didn't spend $100k on a masternode like I might with DASH.

Remember guys, this is DASHs predecessor and runs in a similar fashion. Why would we assume this would epically fail if dash is such a massive success.

Take profits when needed, don't cashout and inevitably miss out on what could come of ChainCoin.

Congratulations @jallieum! You have completed some achievement on Steemit and have been rewarded with new badge(s) :

GO FOR IT! AMAZING MOVEMENT!

I am a Hodler and will NEVER let of of my Chaincoin. I only have 205 and bought high at 1.70, although I set a lurer at .40 when it was at .80. It simply got away from me and I woke up to the devistating news. If you want in - get in now and HOLD because it is only going up and up by the day. I will buy up to 5.00/10.00/etc because once we break the 30 day mark our Community will be a proven Community. This is a COMMUNITY effort in where ALL are selling to establish walls/highs so that ALL can get a piece of the pie. A real REVOLUTION!!!!

I just joined the revolution. Now, I need to figure out how to setup a Masternode on a Mac...

Hi! I was wondering if you can help me join the slack group!

We can only let people in with at least one masternode at the moment. That way we build a solid ground of committed people.

i have set one up. it's on my page actually! imma tweet max but i dont really know how to use it

im a CHC homeless tent hodlr too. max from highoncoins!

At 100 we live from masternodes xD

BITCOIN IS THE TITANIC WE ARE THE ICEBERG THAT NEVER MELTS ! CHAIN GANG

I believe people chickened out and are dumping now :( I'm hodling on though! 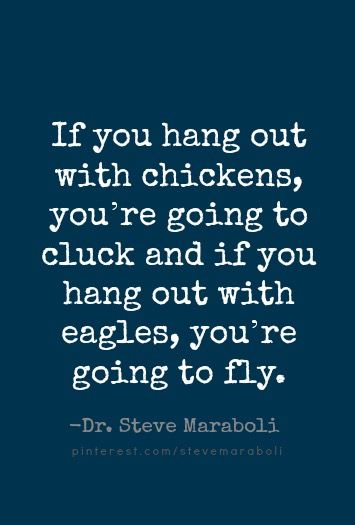 Holding this coin but not sure about the part saying Dash copied ChainCoin.

WE THE FUTURE STILLL

So good to be part of the movement! Proud of us HODLERS

I have been very interested in CHC for a bit now and want to join the movement! How do I know what to do to add to the wall?

Hello, my masternode has been running for about a week now. I'm kind of a noob when it comes to linux so I definitely have some questions. I'm going to HODL no matter what now and if the price drops low enough I'll probably buy more chc, but I would appriciate an invite to the slack channel [email protected] thanks and #HODL!

Hello @jallieum, upv0t3
This is a free service for new steemit users, to support them and motivate them to continue generating valuable content for the community.
<3 This is a heart, or an ice cream, you choose.

Congratulations @jallieum! You have received a personal award!