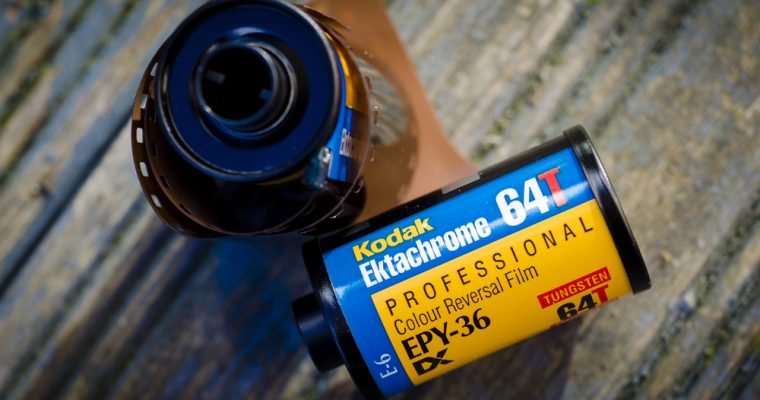 According to public documents dated March 15 and filed with the SEC, WENN Digital paid Eastman Kodak a $ 750,000 non-refundable license fee for the rights to use the Kodak brand on its platform. digital rights (DRM). will be secured by a blockchain feature a native cryptocurrency.

Kodak also received 50,000 common shares of WENN, which the company said was worth approximately $ 1.25 million.

In addition, WENN Digital will pay undisclosed Kodak royalties based on KodakCoin's ICO results, which were originally scheduled to begin in January but were delayed at the last minute due to a widespread decline in the cryptocurrency market - and accusations that KodakCoin tokens would be "worthless". "

However, WENN began distributing "light paper" to accredited investors earlier this month, an indication that the ICO had not been canceled and was finally proceeding as planned.

In addition to its license fees, the deposit states that Kodak will receive KodakCoins 3 million at the conclusion of the symbolic sale as an advance payment of its royalties, the estimated value of the chips not exceeding $ 3 million. If WENN decides to issue more than 100 million chips, Kodak will receive three percent of all chips created above that mark.

Notably, however, WENN admits in the light paper that it is not certain that KodakCoin tokens fall under the federal securities regulation of the United States. The tokens will be issued using a simple Token for Future Tokens (SAFT), an ICO distribution structure that the SEC scrutinizes as part of its extensive ICO investigation.

WENN notes that if tokens are considered securities after consultation with SEC officials, investors will face "significant restrictions" if they try to sell or transfer their chips. It is unclear whether this warning will dampen enthusiasm among investors.

Congratulations @leduc1984! You have completed some achievement on Steemit and have been rewarded with new badge(s) :