You Are Too Stupid To Be Rich & ICOs Are Dead

When I first started smashing on ICO's I could buy anything I wanted. No questions asked. They didn't care my country of origin.

I've lost 5.43 bitcoin in 3 bad transactions on my part during the wild west of crypto currency. I learned lessons and became much better at what I do.

Over time they started to restrict North Korea, China, and United States residents. What a quality group I was lumped in with. No worries. Fuck them and their meddling ways. It was on the VPNs and appearing with an IP address from Katmandu.

This only had a short stint. Then they started to turn the screws. KYC was introduced.
At this time massive presale were popping up.
So to succeed you needed to know about ICO's early, KYC verify.
This was still doable. But it started to shut people out of ICO's.

I was forced to watch Ian Balina make 4 million dollars while I tried to find a work around for bullshit US regs.

Now poor people in the states have had the door closed on them.
I've been lucky enough to stay ahead of the ball to this point, but it's getting harder.

With the current state of ICO investing you need to be accredited and part of a large group of investors who can negotiate large private discounts. Our decentralized community has turned into a regulated market reserved for the elite.

Too many poor people were getting rich. Luckily our government has stepped in to protect us from ourselves. 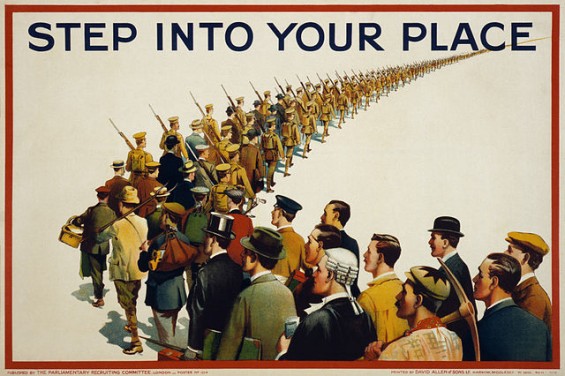 And to go back to the beginning. I'm glad I lost all that bitcoin learning and making poor investments. It made me saavy and wealthy. You should all be afforded that opportunity. You are not too stupid to think for yourself. You do not need big brother to spoon feed you.
Fuck them for shutting the door on poor people under the guise of preventing scams.
You are too stupid to be rich. Stay where you are.