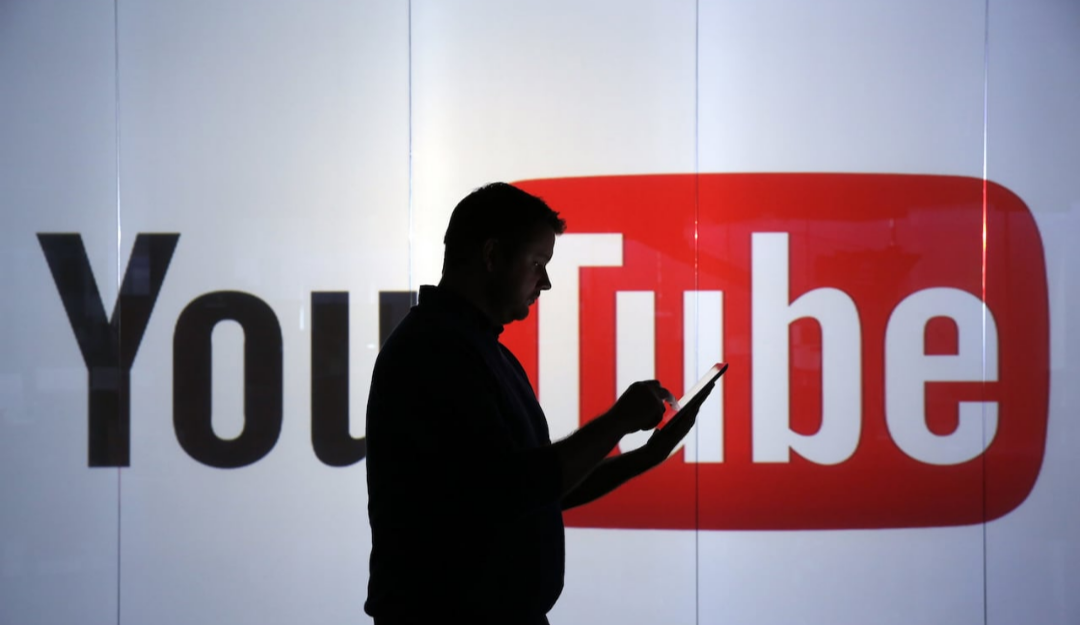 YouTube has fixed a vulnerability that allowed adverts to siphon viewers' computer power for mining cryptocurrency.

Visitors to YouTube last week noticed that their devices were slowing down and some received alerts from installed anti-virus protection which warned that they were under attack from a power-leeching program that uses a network of computers to mine cryptocurrency like Bitcoin or Ethereum.

"Mining cryptocurrency through ads is a relatively new form of abuse that violates our policies and one that we’ve been monitoring actively,” a Google spokesman said.

"We enforce our policies through a multi-layered detection system across our platforms which we update as new threats emerge. In this case, the ads were blocked in less than two hours and the malicious actors were quickly removed from our platforms."

The growing trend for mining by malware - a phenomenon known as “cryptojacking”- has becoming more prevalent as the Bitcoin frenzy continues, forcing tech giants like Google to put together teams that can spot abusers as quickly as possible.

What is cryptocurrency, how does it work and why do we use it?
Cryptojacking is a process that hijacks other peoples’ computers to mine cryptocurrency for themselves. Bitcoin and other digital coins are traded using a digital network called a blockchain, which must remain online at all times. Mining effectively keeps the lights on and provides the power for all the number crunching necessary to keep the blockchain going. Users who generate lots of power are rewarded with coins.

Google says it typically removes mining adverts down within minutes of their appearance, but are up against hackers who continuously change tactics to try and get around their systems.

CBS Showtime, UFC live-streams and even official websites for the governments of Moldova and Bangladesh have also fallen victim. In some instances, websites that offer free services - such as sites that help people download films, TV series and music for free like The Pirate Bay, explicitly use miners to offset running costs.

Coinhive, the developer of the initial, open-source mining code, has said that the service could be used to replace advertising on some websites.