ashokaks (41)in #cryptocurrency • 4 years ago

The creator of popular chat platform Kik will be launching its new cryptocurrency this summer. In fact, it will act as a foundation for decentralised digital service ecosystem. The currency will be launched as a token titled as ‘Kin.’ All things considered, this action would allow customers to use digital services to its fullest. 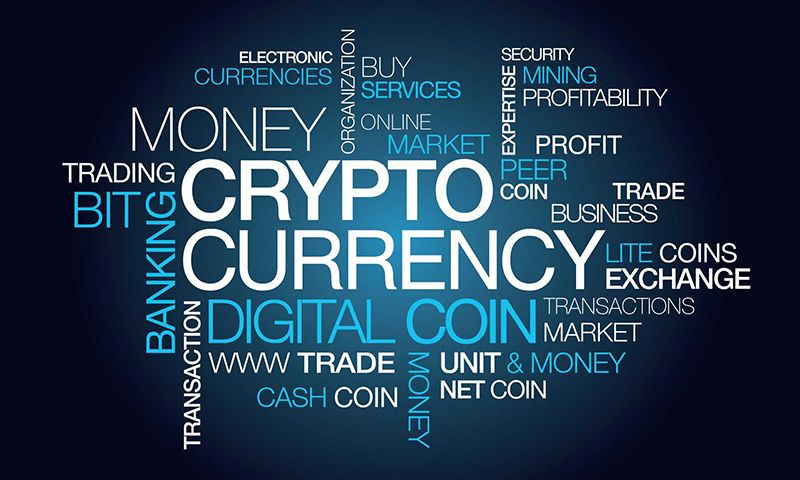 Kik is playing a prominent role in bringing people together. Kik was founded in 2009. As a matter of fact, Kik presently has about 300 million registered users. It will also act as a primary foundation for the upcoming generation to make full use of these unique services. With this announcement, Kik Interactive aims to create an open system for bringing together a large group of people.
Ted Livingston, the founder and CEO of Kik expressed his intentions concerning the announcement. He said:
“Kik believes that Kin can bring together a broad group of participants to create an open ecosystem of digital services that prioritises consumer experience and choice.”

Ted wants to use the current popularity of Kik to promote decentralised digital service ecosystem. He added:
“As a leader in the chat space, we want to bring a fair and sustainable model for digital services to the market and fuel an alternative ecosystem for communications, information, and commerce.”
Kik will entertain four major steps to validate their action. Implementation of the cryptocurrency will take place on public Ethereum Blockchain as an ERC20 token. Furthermore, Kin will be available for daily use to carry out transactions. It will also lead to the creation of a Kin ecosystem. In the first place, Kin currency will be natively integrated as Kin wallet into the application. It will be usable as trade currency in Kik application.

Following this, an innovative approach will lead to the development of Kin Rewards Engine. It will include circulation of daily reward as per an algorithm. The algorithm will evaluate each community’s contribution to the Kin ecosystem. Also, Kin Foundation will act as a non-profit governance body to promote the growth of the Kin ecosystem.
Fred Wilson, one of the Kik board members and a partner at Union Square Ventures, said:
“We believe cryptocurrency is the next important business model innovation in tech. Kik will be the first mainstream application to integrate a cryptocurrency. This could be a watershed moment for the blockchain sector.”
Consequently, the token sale will begin this summer. For more information concerning the subject, an individual can go to kin.kik.com.

I get the kik out of this.. no pun intended

I am very hyped for this one, I have to admit.