Lets get hold of the new streamity phenomenon

dawitnet (40)in #cryptocurrency • 4 years ago (edited)

The world is changing its mainstream currency type to cryptocurency. Since this form of currency is digitally generated and managed its movebility and transaction mode becomes a bigger issue to the holders. 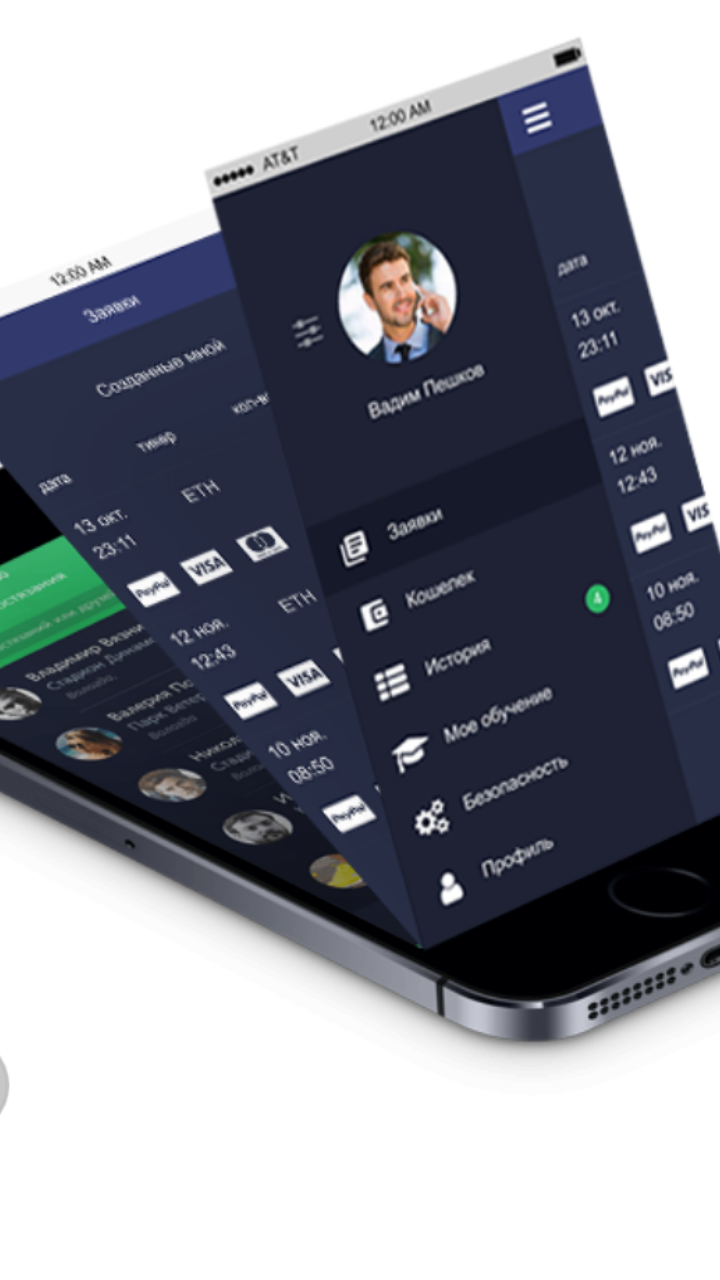 The holders know its volitality and liquidity in nature. But how would they protect the investment they own and how would they transact from one crypto into another is becoming a much more consern than geting hold of these investment in the first place.

Since the first inaguration of the pioniring coin, bitcoin, many coins and exchanging platforms have been launched. But we the users are paying too much commission and the platform is not secured to let the investment to stay in the wallets.

I myself was dealing in a day trade to the most of my investments.It was hard sometimes to flip from one coin to other in a single day. Sometimes I flip from one coin into another may be 20 to 25 times in a day. So security, commission to be payed and blocked coin of investment becomes a major consern to me personally.

Therefore I wellcomed this platform since it gives a reliable solutions to all the problems of the industry.
So lets buy the first sale of the coin at a 30% dicounted price. We are going to be an invester to the coin as well as user in wittness since we will be fliping coins one way or another.

The @OriginalWorks bot has determined this post by @dawitnet to be original material and upvoted it!


Please note that this is a BETA version. Feel free to leave a reply if you feel this is an error to help improve accuracy.
$0.00
Reply
[-]
contestbot (38) 4 years ago

thanks to: @dawitnet.
For more information, click here!!!!
Send minimum 0.100 SBD to bid for votes.