heiditravels (73)in #cryptocurrency • 4 years ago 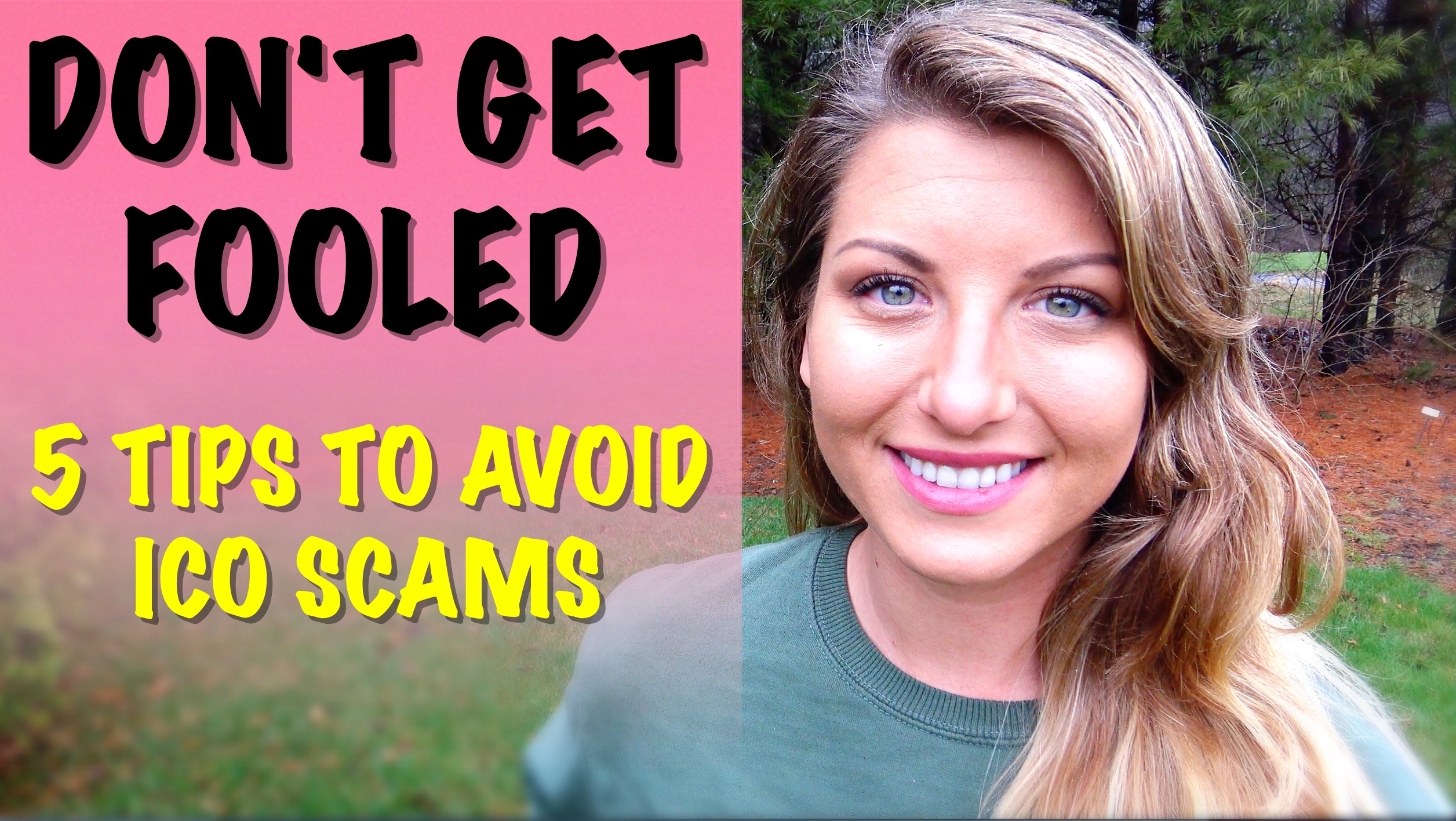 There have been some news reports of what could quite possibly be the most costly ICO scam yet.

There were two ICOs actually, but they were both run by the same company in Vietnam.

Basically, here’s what happened, this Vietnamese company, Modern Tech, was hosting two ICOs, iFan and Pincoin.
It really doesn’t matter what these “projects” were about because ultimately they were luring investors in with:

That right there should have been all the red flags these investors needed to know to stay far away from this company.

For those who didn’t know any better, they quickly saw their dreams of easy returns on their investment disappear when that company Modern Tech, quit paying out in cash and instead reimbursed the investors with tokens instead, which dropped significantly in value soon after.
As if that wasn’t enough to scare these poor investors, they weren’t able to withdraw their cash investments either.
What’s even more sad, yet again, not surprising, is that once these investors decided enough was enough and protested outside of the Modern Tech building, the company had already been liquidated and moved out.

The numbers being thrown around as the amount of money lost by these scams are pretty big, something like more than $650 million.
Whether or not this number is accurate shouldn’t matter.
I say this because of how the Vietnamese government has decided to deal with this issue. Cryptocurrencies had already been banned in this country since late 2017, but with this new development, the Vietnamese prime minister has now ordered all financial institutions to refuse processing cryptocurrency related transactions. No doubt, this incident has only solidified the decision to ban cryptos in Vietnam.

It shouldn’t be that surprising to hear of more ICOs being revealed as scams. Any situation where money and uneducated investors are involved is pretty much an open invitation for con artists to show up.

The thing with scams is that they can’t work if no one is biting.

A market that is full of educated investors can work pretty well to self-regulate in this sense.

Here are some quick tips for those of you who are new to this space and wondering how to protect yourself from the smooth talkers who are happy to take your money.

Avoid these at all costs:

And it’s always to check yourself:

Hi @Heiditravels,
Thank you for the information about ICO scams and tips for recognizing ICO scams. Heres my up vote and I will re-steem.

What are your thoughts on the @Appics ICO?

Anyone here getting any @Appics (XAP)?

I think this is worth debating. Glad you brought this up. I think this is particularly relevant because I've seen XAP described as being a Steem Smart Media Token (SMT), or at least, a prototype of an SMT for the Steem blockchain. So, as I see it, if XAP does poorly it's going to reflect badly on the overall Steemit community. Any opinions out there?

Believe me I am very careful after I made a mistake of investing in 2 ICO scams but live and learn.
I am very very careful now if I was going to invest in ICOs.

Hey thanks for the tip recently have been receiving links from different people on WhatsApp about different ico and new coins... It's very confusing to know which one is real

What do you think about Enlte

Avoid these at all costs:
Guaranteed ROI that seem too good to be true
Rewards for recruitment
A project that claims to be a game changer, yet doesn’t even have a minimum viable product, is nothing more than potential. It can be both potentially great, and equally potentially a failure. You need to be ok with this fact, don’t invest unless you can deal with the fact that you’ll lose your money.
And it’s always to check yourself:
Don’t invest if FOMO causes you to skip doing research
Don’t let your greed cost you in ways that you can’t afford
Never let yourself believe an investment will be the end-all-be-all answer to your money problems.
If you’re not sure, ask around different communities, search out people who have more to say then the cheerleaders of that project. Search for unbiased, logical viewpoints of the pros and cons of a project.

Every one should read this is!!!

I'll use a restaurant analogy -- in New York City, restaurants open and close with stunning regularity. Some big, hyped restaurants with investors backing them end up folding within a few months -- but that doesn't mean they were a scam. It just means that the people running them were great chefs, but terrible at business. It happens. I think that's what makes it so hard to spot a scam -- they're not so obvious and may have just resulted from people getting in deeper than they ever expected. Anyway, that's my opinion.

Great tips! I have yet to participate in any ICOs because I dont have alot of time to do quality research which is key to not getting duped. With wvery post like this I read I gain a little more confidence on how to tell the good from the bad, so thank you!

But what is the guarantee that they will pay you your returns on any ost?

Thanks a lot for the insights about those ICO scams.

Luckily I have never heard about these scams before but I would probably have also not fallen into that trap since as you said there were too much many red flags anyway. Sad to see how easy uneducated investors fall into such traps.

Great points, promising unrealistic returns is definitely a red flag, it's unethical and often illegal. Here is my criteria for selecting an ICO https://steemit.com/money/@crypticat/ninelives-of-icos
One red flag is how they vet investors. Do they do KYC and require proof of ID? Some coins allow people who are from countries which have banned ICOs to participate. This disregard for the law is a huge redflag.

Hello @heiditravels , I was designed to give advice to "steemit" users.

I am a bot, I can not answer the comment. I hope I could help. Good luck.