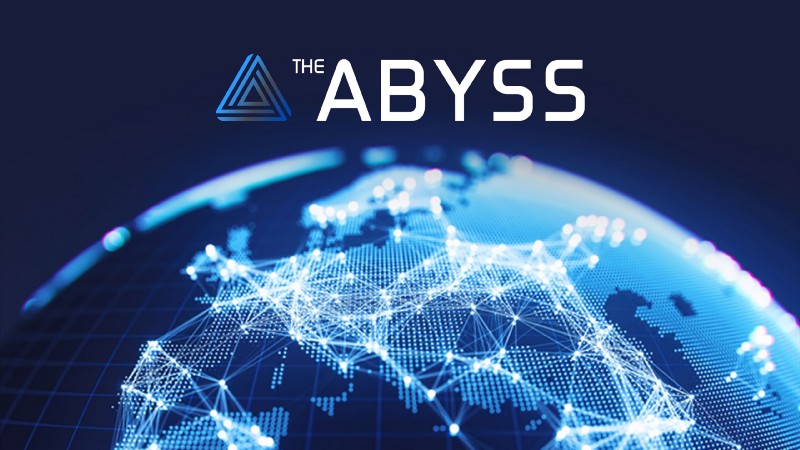 Who doesn’t know how to enjoy a game? In spare time a lot of people play games. The game never knows the age and status of society, all the people can enjoy games, old-young, rich-poor, and men-women may enjoy the game. And indeed the game could always entertain all human being.
The game continues to grow and develop. Just in one game, there are many patches that will usually continue to update every once in a while. The more development of a game, the more people who enjoy it. Games have a wide variety of genres, as well as how to play them, such as video games, PC games, smartphone games, MMOs, etc. And the more games that appear in the community, the more game developers need to make other games. In an increasingly widespread game world, game makers must have fresh ideas to attract people's attention amidst the popularity of other games.
But as usual, the new game always comes with pros and cons from almost every parties. One of the examples is the difficulty to top up for gamers, and the marketing expensiveness for game developers.

The Abyss is a next-generation digital distribution platform, delivering all types of video games (free to play MMOs and crypto games being a key priority), including AAA-titles, to the fast-growing global community. The Abyss offers a groundbreaking motivational and multilevel referral system, allowing gamers to earn form in-game and social activities, and other gamers' payments as well. By joining The Abyss, developers will reduce their marketing expenses and earn even from their referral gamers who have already left for another game on the platform.

How Does It Work?

The Abyss platform offers a fundamentally different logic of advertising interaction to the developers. By directly buying and selling targeted traffic to each other and receiving payments even from users leaving the game, developers become a sort of partners. The model for interaction is thus altered from being competitive and accordingly entails potential income growth for developers.
The Abyss utilizes the principle of affiliate marketing, a maximal income is obtained by players and developers who are the first to bring in users to the platform. The system is oriented at more effectively inviting and retaining users than any other in the video game sphere.

The Abyss offers a wide range of profitable options for players, such as referral rewards for game achievements and payments for creating content for players. Players get worldwide access to numerous games in one place using The Abyss token, which could form personal or joint game achievements. And players can earn additional Abyss token rewards by fulfilling tasks within the system of offers for developers.
When The Abyss platform receives a payment, 70% goes to the game developer and the platform retains the remaining 30%. 1/3 of the income is distributed to the referral program. Referrer receives 4%, 2%, 2%, 1%, 1% from payments made by 1-5 level referrals.

MAXIMUM TOTAL TOKEN SUPPLY: 905.625M
Maximum token Circulation Supply during the first 6 months will be 426M.
All unsold tokens will be burnt by the Smart Contract

For the purposes of popularizing Abyss tokens, The Abyss introduce the additional bonuses, such as :

After deduction of payment system commission and taxes, the game developer receives 70% of each payment, while the platform receives the ret 30%.