The Bulls are officially back in cryptocurrency! :)

Many major coins have been bottoming after the bear market that dragged on for months, but they have not made any significant moves higher until earlier today! Almost all major cryptocurrencies broke higher! It looks like it may be the start of a longer bull market. 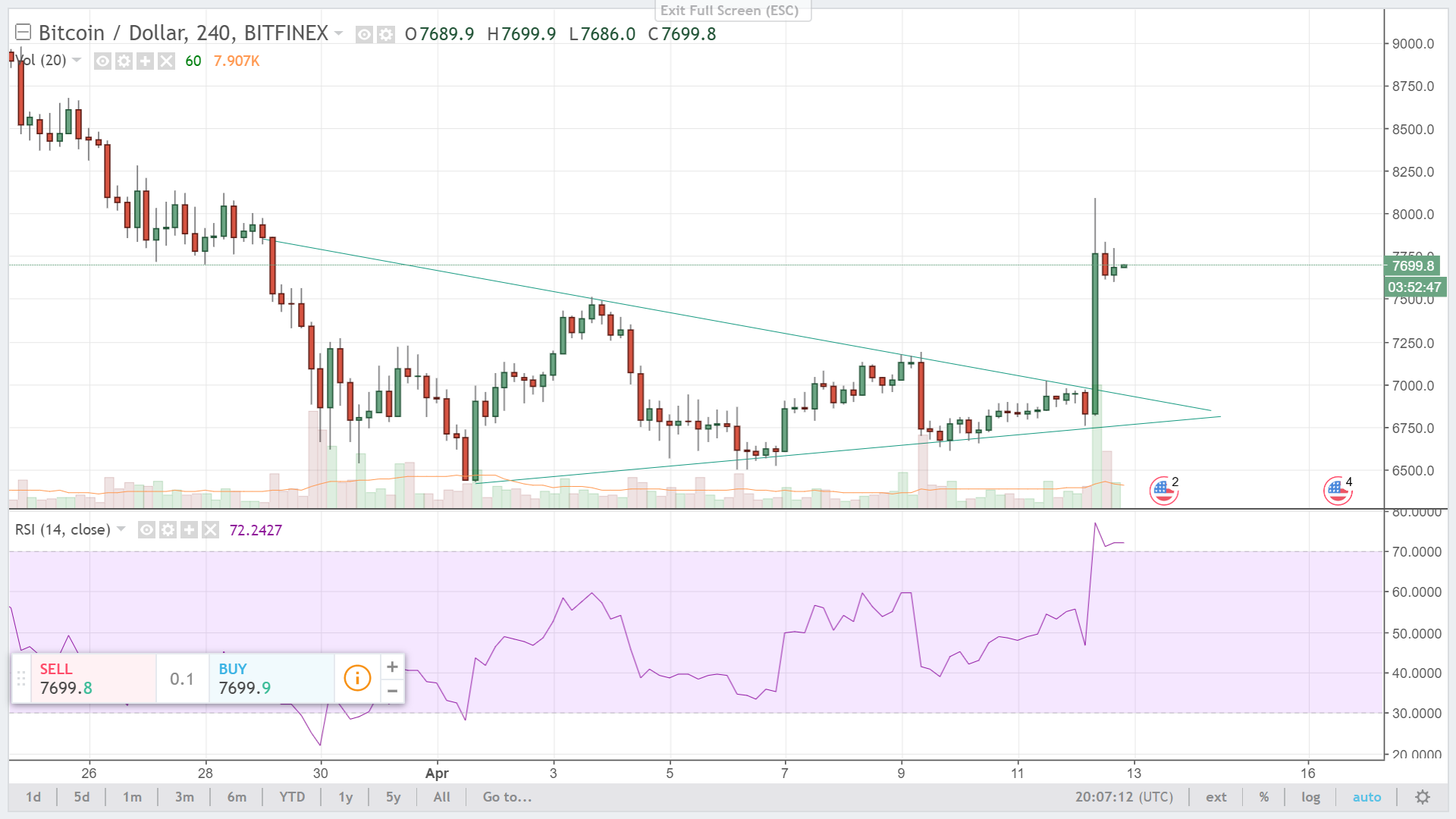 Bitcoin made a classic bull break out of its consolidation pattern! Bitcoin had been making lower highs and higher lows since the beginning of April, but early today Bitcoin broke out and made a new high! Since the breakout Bitcoin has been consolidating, but holding onto the gains. The bulls are back in charge, and will look to form an uptrend. Ethereum has also broken out of its consolidation range and has formed an uptrend! :) 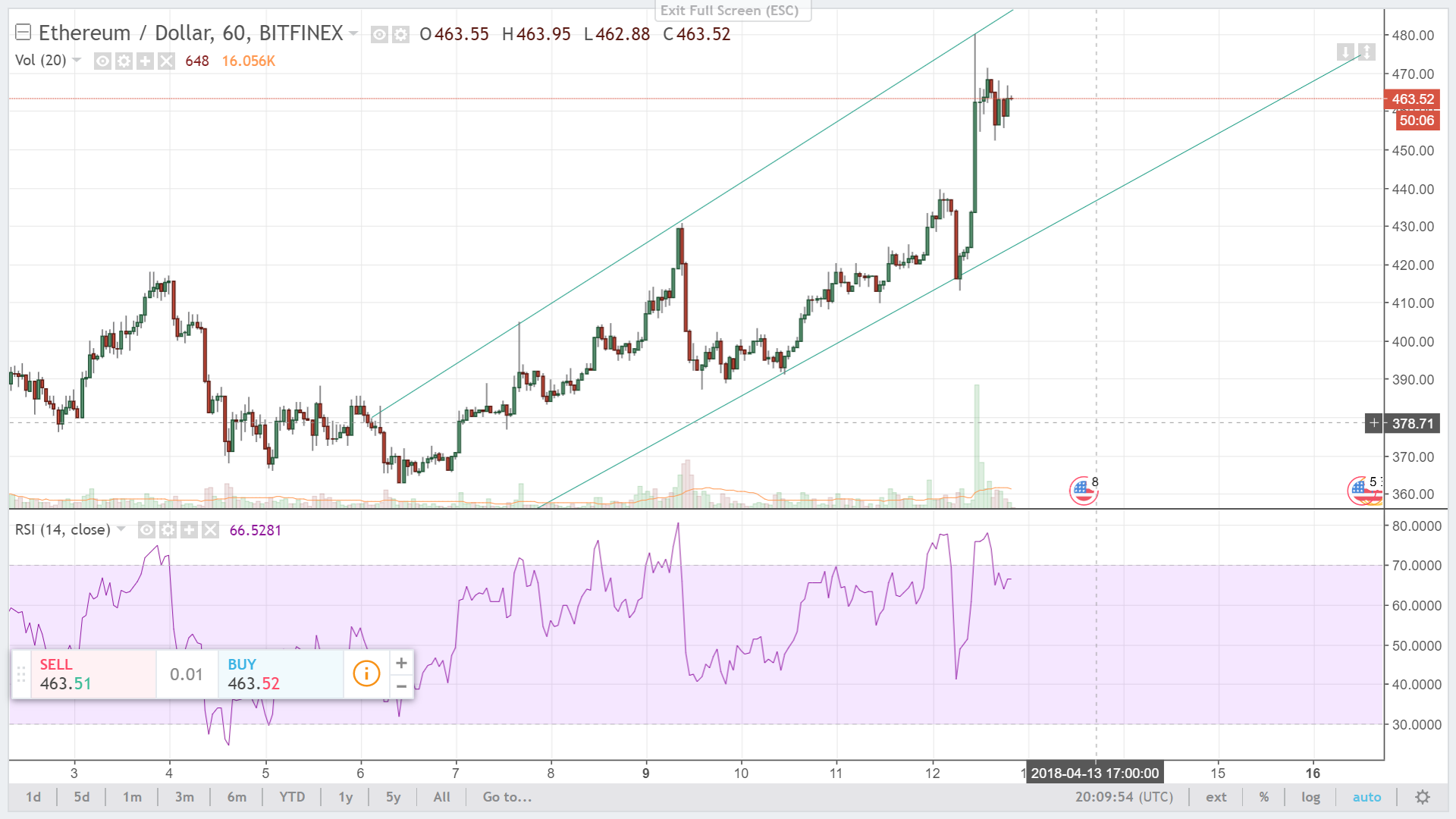 Bulls hope to continue this pattern of higher lows and higher highs! If the bulls continue to show strength, then Ethereum could be over $500 soon. Finally, Steem had broken out in early April and formed a bullish flag! It just broke out of that bullish flag and has formed a new high. 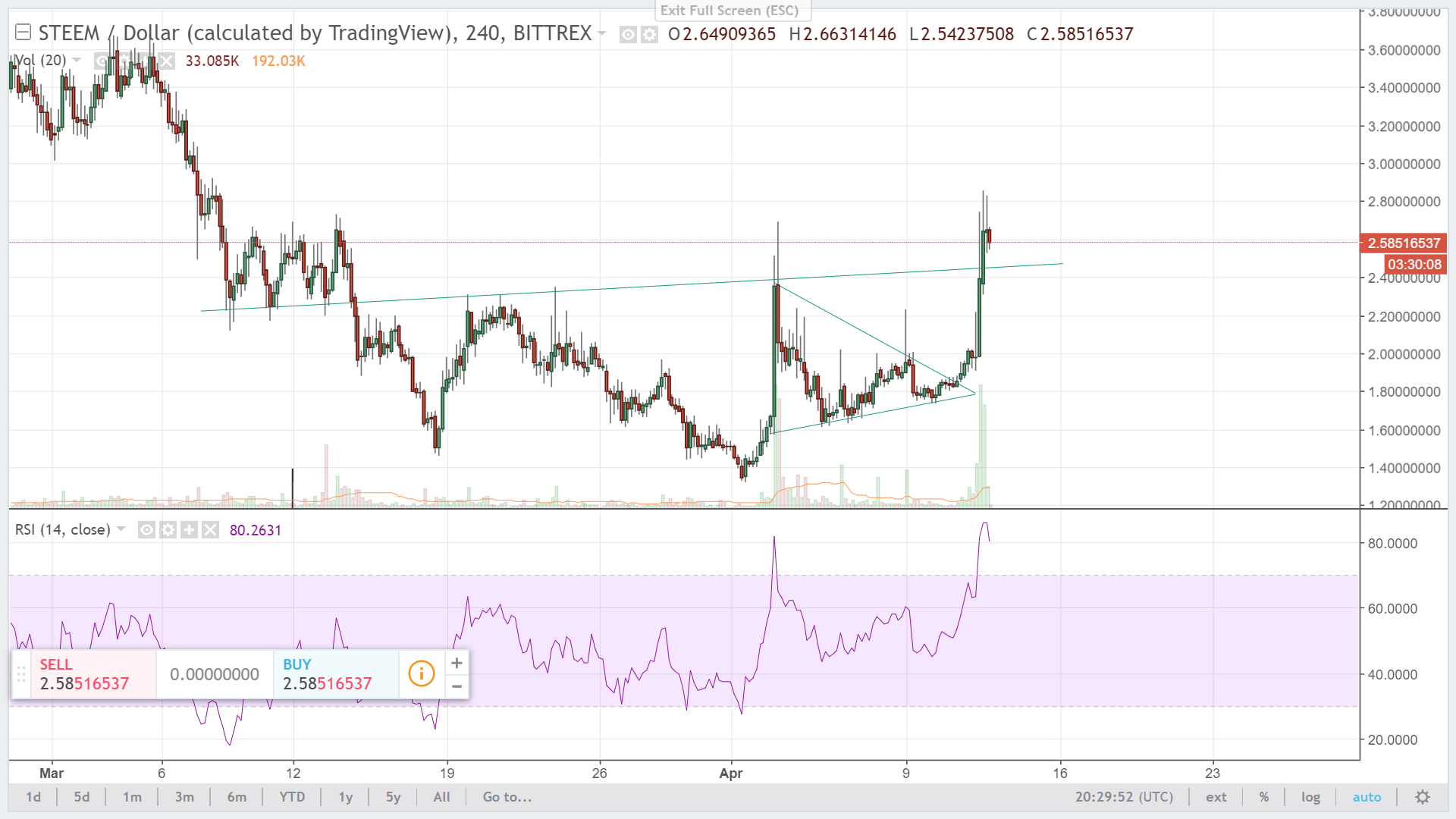 There is a long term resistance line at about $2.45 that Steem has broken through! It will be an important level to watch and see if Steem can hold it as a level of support.

The cryptocurrency markets are heating up, and there is still money to be made on the way up! Buying your favorite coins now, while we are still at the bottom, could result in significant profits :)

Thanks for reading, and I hope you have a wonderful day!

Thank your for the charts and the analysis.
It was quite interesting to see that today.
Out of nothing the price shot up.

Maybe that´s a start for a slow but distinct recovery.

I´m not convinced yet to buy again.
But im curious about the next days/weeks.

Good trades to all of you!

thank you so much for your kind words! It will be interesting to watch!