Update regarding Burst and my mining

novaswe (42)in #cryptocurrency • 4 years ago

So now that things are running "smooth" again I will give you an update on my setup and earnings.

As I've mentioned before I purchased 2 external Maxell drives on 4TB each.
When it got delivered they forgot to include the 2nd drive and by the time their support had handled my ticket they had been sold out (took twice as long as it says on their site).
So what they wanted to do was to return the money and call it a day but I finally got them to admit their mistake and I recieved a 300 SEK (36$) voucher.

Just a day after they sent me the voucher the same drive appeared on their site (only 1 though) so I snatched it straight away meaning I got it for 97$. 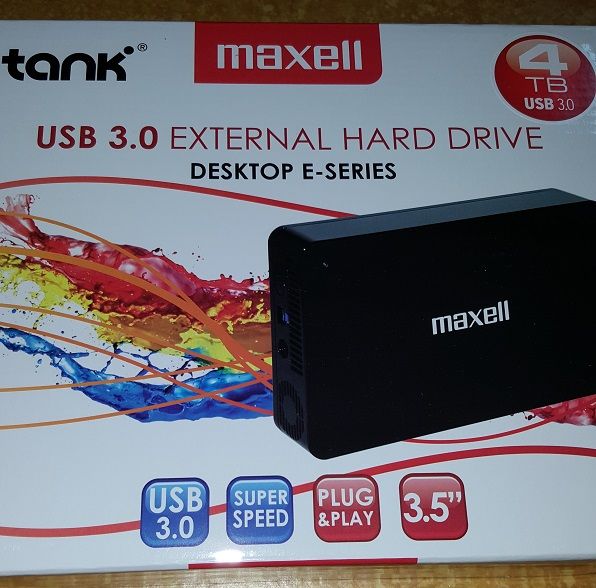 As burst was "down" for some time due to the DDoS and other attacks alot of people thought it was the end for this coin.
But the majority of pools joined together and got on the same blockchain (as it got forked during the attacks) and you are now able to access your wallet through version 1.2.9 (link to this will be at the end of the post)

These are my earnings for the past 9 days, currently mining on burstpool.net

Poloniex still have Burst as disabled on their site but will hopefully get it back up in the near future.
From what I've heard you should be able to trade Burst on coinbase but since I dont use that exchange I can't confirm nor deny that fact.

For 246$ you can get an 8TB drive which gives you half the price per TB:
https://www.newegg.com/Product/Product.aspx?Item=N82E16822178748
I'm using them for BURST and they work great once plotted. However plotting them is challenging as these drives work in a peculiar way - you have to first create an optimized plot on a normal drive and then move it to this Seagate Archive.