A real punt which can Moon

I've been scratching my head with this one all day, it has the most bizarre coinmarketcap chart I've ever seen. Well there's the mystery, I went on twitter and discord to try and get the story and I still couldn't understand.

Yesterday they launched a new website and it looks slick.... 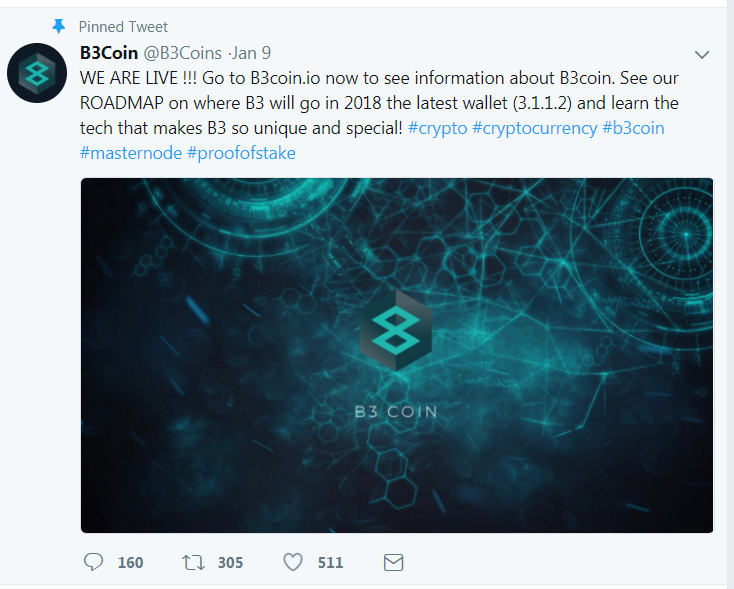 So then I started digging around the discord 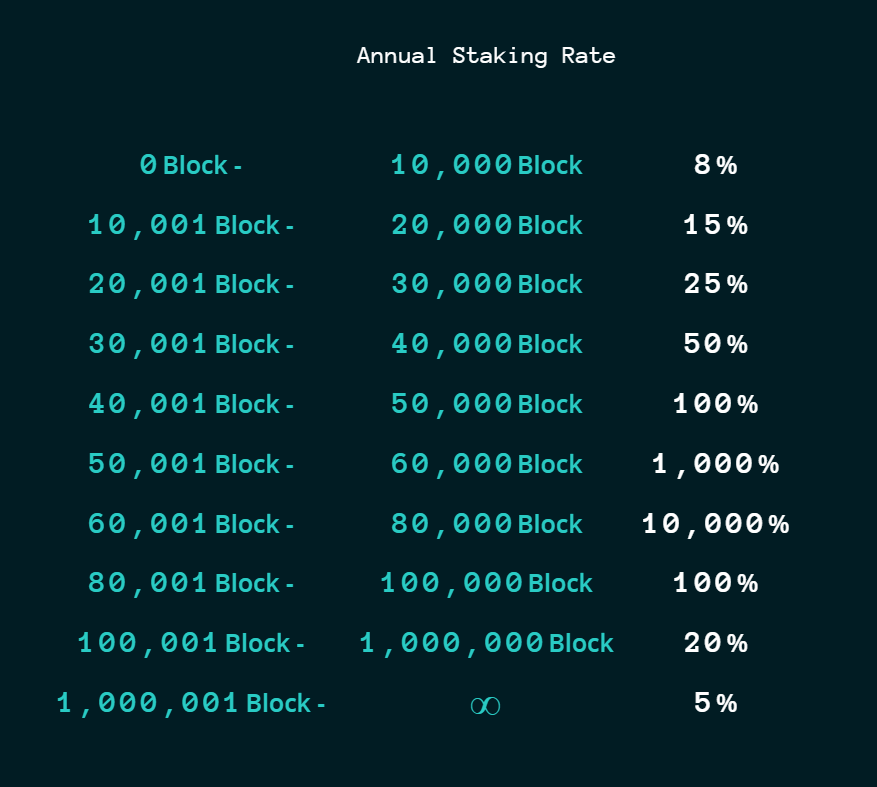 So its just a dump, straight and simple... well kind of. B3 has what is called "fundamental nodes", and 60% of future coin will be allocated to node holders (100 million coins), the twist being that said coins are burned mopping up the inflated supply.

It was implied in the discord that the "1 sat sell wall" on coinexchange is there in order to give the early adopters the opportunity to get master nodes. Once that sell wall goes, the coin will start climbing.

It is your hair you can pick.

That makes no sense.

Not for a turing test non-compliant digital avatar no I imagine it wouldnt.

That is a very interesting test.