How to spot a scammy coin

If you trawl through the youtube hangouts, there is an entire subculture out there of "shitcoins" and the associated shit coin traders. It's a pretty dark and ugly little world, where "developers", the shadier exchanges (no names getting named here, DYOR) and insiders collude to push shabby projects, and manipulate the order book to create "pump and dumps".

It's the wild west out there really, and it's fantastic. Generally speaking, I'm neither smart nor conniving enough to profit from this kind of trading, so I avoid and tend to look for good value propositions. Here's a few tips to spot a shit coin. (I'll use some examples of what I consider to be shit coin traits, I'm not explicitly saying that any of the coins I'm using here are in of themselves "shit coins", but they exhibit some or most of the traits which I would consider to be shit coin traits)

Some of this stuff is basic.. so apologies if it comes across as so: -

OK, I know this might be obvious but incase it's not. 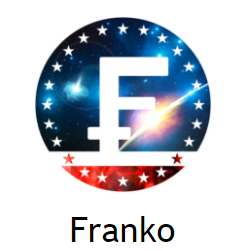 None of these rules are hard and fast, as there are some cool embryonic projects out there which dont have whitepapers, but it's one that's on my checklist, and used to create a picture of the value proposition as a whole. The whitepaper forms the centre of any cryptocurrency marketing strategy, and the lack of one means there is no detailed technical description avialable, and probably that they are not a serious proposition also.

"It is better to stay silent and have everyone think that your coin is a shit coin than to publish a whitepaper which confirms it" - Winston Churchill, 1933.

Sorry to pick on Frankos, but not telling you any technical details on a coin is BAD. As are email addresses which don't point to the web domain but something crappy like gmail or outlook. Look for an absence of technical detail and long grandiose spiels of text like: 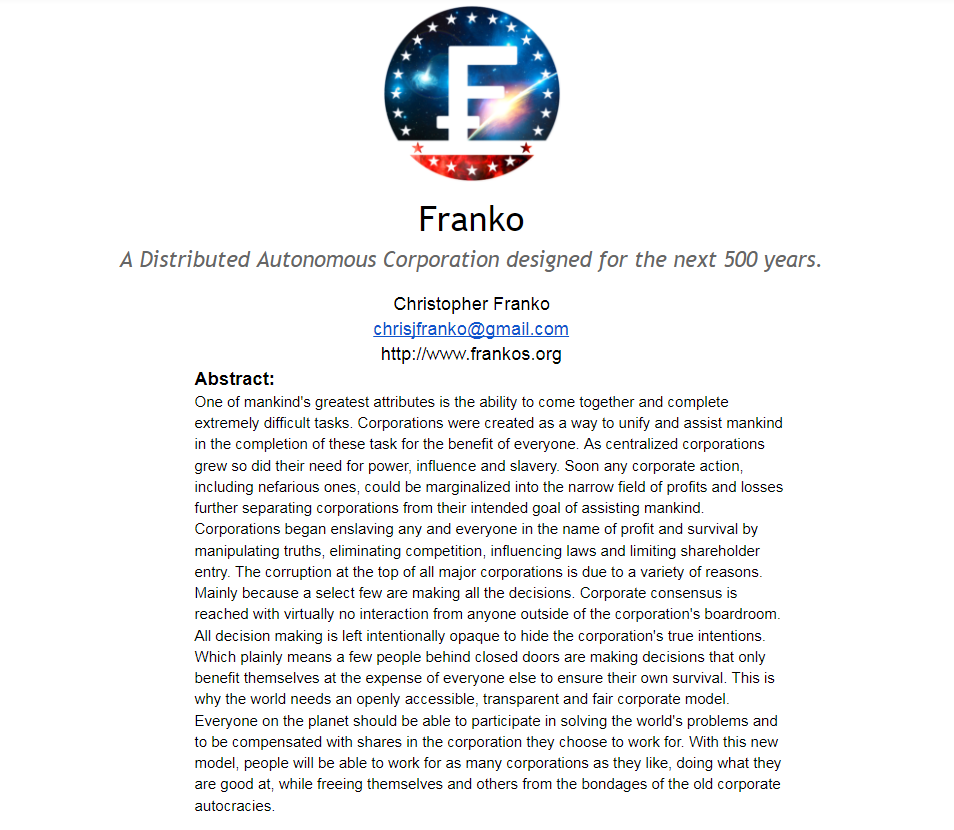 Tags like "solarminer" are definite red flags, and if you can't find any reputable sounding individuals on the dev team or advising that is another definite red flag, virtually a showstopper. Linkedin is your friend here.

Look.. here's the thing.. you dont need to be an expert in blockchain or programming to know if an individual sounds plausible, in fact I would advise being superficial when researching coins. For advisors you want someone who has a tonne of recommendations, is linked to capital money types, or computer wizardry, and has a professional looking photograph and profile. I generally pass on any project that doesnt have at least a couple of people on the team who have 99+ skill recognitions, are linked to big finance money or successful blockchain projects, or if there are no westerners on the team.

I know that sounds a bit bigoted, and to clarify there are many projects I really like that don't have any western individuals on the team, but I have noticed that generally, some of the scammier coins have a lot of eastern european names in them.

Basically what you're looking to spot is someone who just started their own coin as a money making scam and put one of their friends as an advisor. I'll show you a couple of examples.

No background photo, foreground photo looks like it was taken at college. Poor english, no recommedations.. hey, maybe the guy is a genius, but he does not present as much. Apperance is everything in coin hunting (well, almost everything)

Self explanatory.... ticks all the right boxes, heard of him, recognised blockchain specialist, well presented, tonne of recommendations.

A major flag is something using one of the original PoW hashing systems without a USP, ESPECIALLY in a recent coin. Nothing against these blockchain hashing methodologies, which are in of themselves elegant, beautiful and sublime, but they are victims of their own success in the sense they are straightforward to clone. In this video, a guy shows you how to launch your own blockchain in under 15 minutes.

Now bear that in mind when you look at "Litecoin plus" which has a bad website, no whitepaper, no team, runs on scrypt algorithm. Could it be some computer programmer who copied and pasted some code in 15 minutes? It can't be ruled out.

I'll edit with more later, but those are some good ones to start...

Oh and one more, not active in social media.

This was a crypto I quite liked until I looked at the twitter page.. 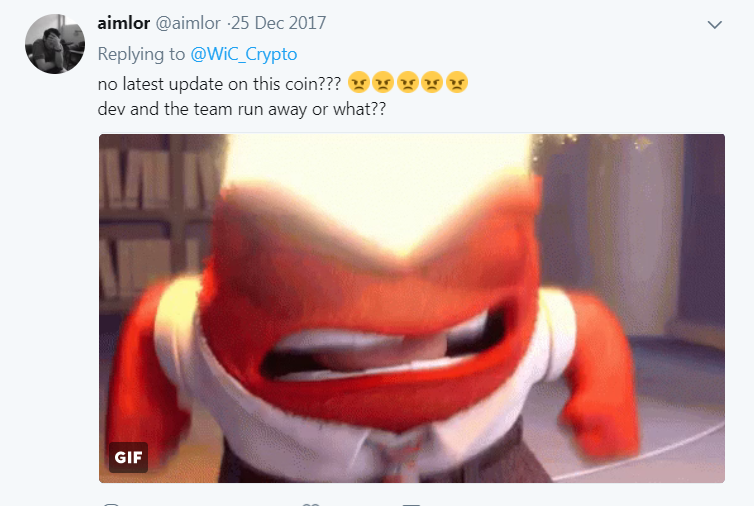 If they're not active on their twitter account, its probably not because they are highly active on bringing their project into being.