Undervalued coins that actually do stuff

It's very difficult in the crypto space not to get caught up in hype. Hype is like using nitros in your car. It'll make it fly but too much will fuck the engine. people are getting a little tired of overpriced "vaporware" with all the potential earnings for the next 500 years already priced in. Looking for a bargain? Better yet looking for a bargain that already has useful applications? Then read on...

Here are a few gems I've found over the past week or 2 which have never received any hype but have some excellent potential/ existing products. I've done a shit tonne of homework on these projects and honestly I am giving you better suggestions than almost any pundit out there and you should definitely follow and upvote me :-) , however I'd still advise always DYOR.

Shit that does stuff 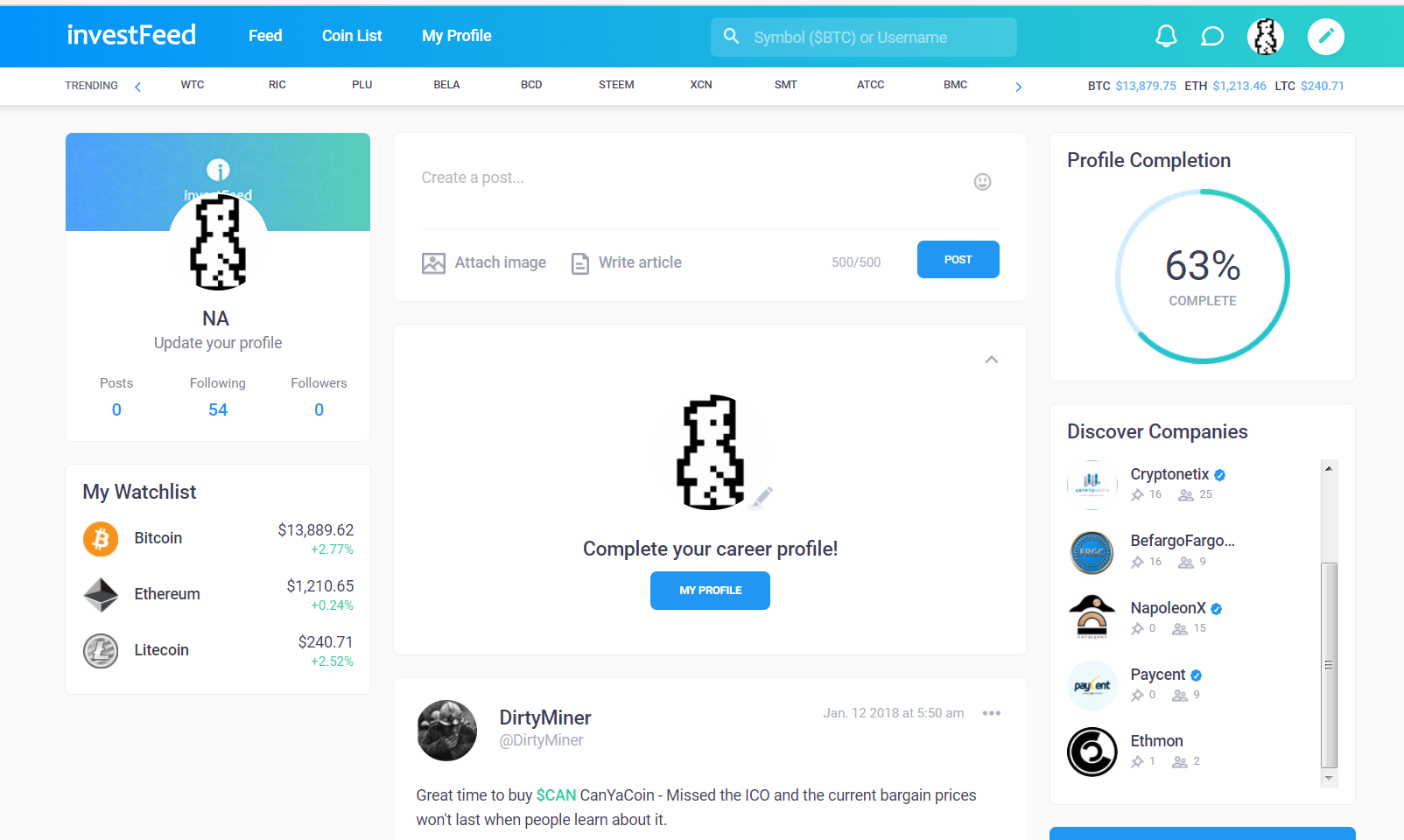 Essentially, it's crytpo twitter, and similar to Steem you can "tip" IFT. We've all seen the journey Steem has been on, if IFT were to do something similar it could go *20 easy.. they should rebrand though. The platform is cool but the name is confusing. I'll be posting there from now on as well as taking a position so we'll take that journey together, along with the Steem journey.

This is the native coin of www.stex.exchange . Native exchange coins have been gaining a lot of traction lately, as evidenced by Binance, Kucoin and perhaps more relevantly Coss. $STEX hasn't popped yet like those coins, but if it does it can do a *20 EASY.

$BIX - Same deal as $STEX, except this is the coin of Bibox. Interstingly it has volume comparable to Kucoin but nowhere near the price. Can do *10.

Storm is quite a cool coin. In a nutshell they have an android app which pays you in Storm, BTC or Ethereum to watch advertisements. The branding is nice and the app is popular if you can take the reviews at face value: Gamefied microtasks is a cool niche. At $0.12 and a supply of 10 bil, the price point is a little high for me, but I still reckon this one has a bright future.

Raiden is currently at 103 on coinmarketcap, which makes it interesting in of itself (as previously discussed, coins tend to pop a bit when they get onto that top page on coinmarketcap). However this is also a very cool little project. Raiden allows offchain transactions on the Ethereum network, and facilitates scalability and low fees, 2 key buzzwords in the community.

This is kind of a wildcard but the project looks really interesting. They have proprietary projection hardware which projects user selected images onto surfaces, and they already have customers. Where blockchain comes in is the $PIX token is used to pay people for uploading images to their blockchain database, which are then integrated with their hardware. 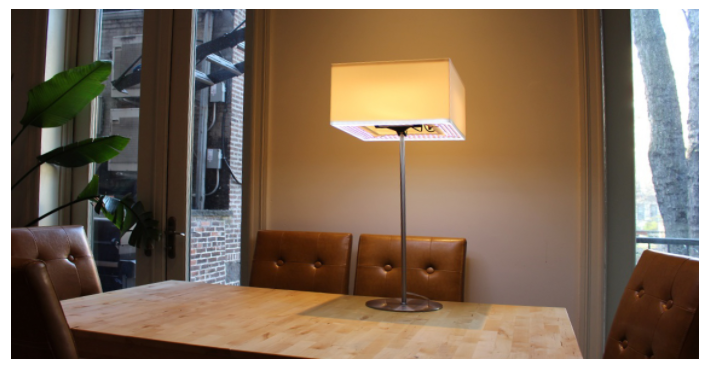 Whether that will go crazy I don't know, but its a pretty fucking awesome idea and the price point right now looks extremely compelling.

let me know your thoughts down below.

This is the best post on Steemit. I gave you a vote now, ya heard?

i was waiting you talk about $utk