Here is my definition of a "walking dead" coin:

It's a coin which is up and moving around, has control of it's motor functions but, most importantly, has already been dealt a lethal blow. This is just my opinion obviously, DYOR.

The question I have is this. What problem does Ripple solve which will make it important in 5-10 years?

Ripple is a company, you cannot spend a company.

The marketing blurb for Ripple is that it's "Swift 2.0". here's my problem, we already have Swift 1.0 . Wasn't the whole point of Blockchain to disrupt the current banking system?

HUUUUUGGGE supply. 38 billion already in circulation, 100 billion total, 2/3rds currently in Escrow. So 2/3rds of the money supply held by the issuing authority?? Is that going to fly longterm? I think probably not. This is the kind of setup we'd expect from a shitcoin.

Silly marketcap. $122 billion as of today. Why? There is no justification for such a high valuation. The walking dead.

I don't think much of Dash really, and I think long term it'll get killed. It has a good marketing team, a nice brand, but personally I just don't feel it got far enough ahead of the bitcoin model. It's basically a Bitcoin version 1.1 . Only marginally faster than bitcoin. It would have been a superb bitcoin upgrade.

The big question is "what does it do?" . Ethereum does contracts, Iota does IoT. In my opinion Dash does what Bitcoin does, only slightly better. Is that enough? If you aren't the first then you need to do what you do much better than the system first adopted. I know there are arguments against this, such as Evolution, node bruteforce, and I don't necessarily dislike Dash, I just don't think it's well positioned to survive far into the future.

This is very likely much less of a surprise.

Tether is a cryptocurrency issued by Tether Ltd., an offshoot of the Bitfinex exchange. It serves an important purpose in the cryptocurrency ecosystem, a coin which is tied to $USD, a "safe haven" so to speak.

Tether commits to keep the dollar equivalent of all USDT value in reserves at all times. There are some question marks as to whether Tether have kept their commitment to tie USDT to real USD.

There has been SPECULATION that Tether has been "printed" and used to purchase Bitcoin. The speculation is bad enough, confirmation of this switcheroo scam will likely sink both USDT and Bitfinex. When your safe haven gets "labelled" unsafe, your brand is doomed.

Technically this isn't walking dead, to take the analogy further, Rick Grimes has walked up to Bitconnect, popped 2 rounds to the head, dug a pit and rolled Bitconnects twitching corpse into it. Bitconnect has moved form walking dead to DEAD dead.

The ultimate shitcoin. Backed by nothing, centrally controlled, supply debased, a reserve currency with no reserves. WALKING DEAD. 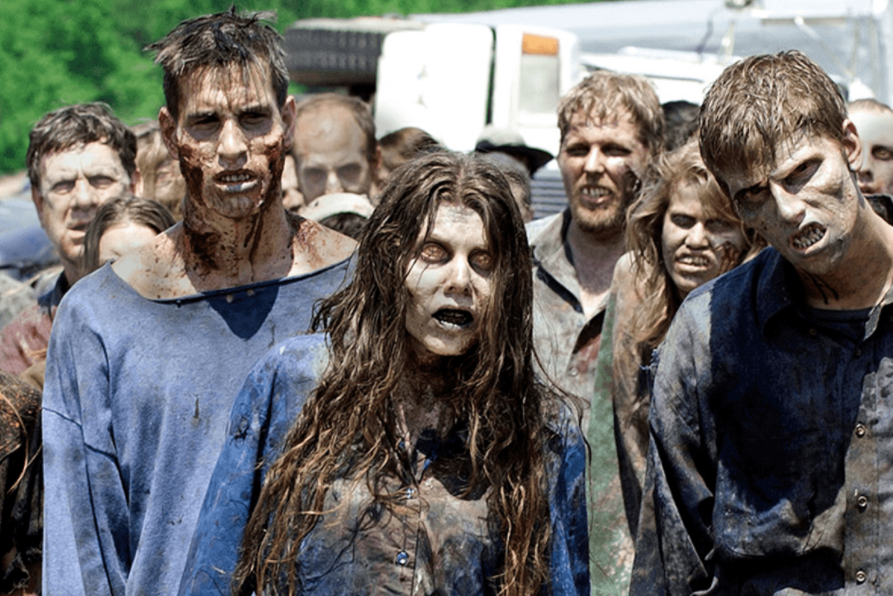