On Grit and Scouting 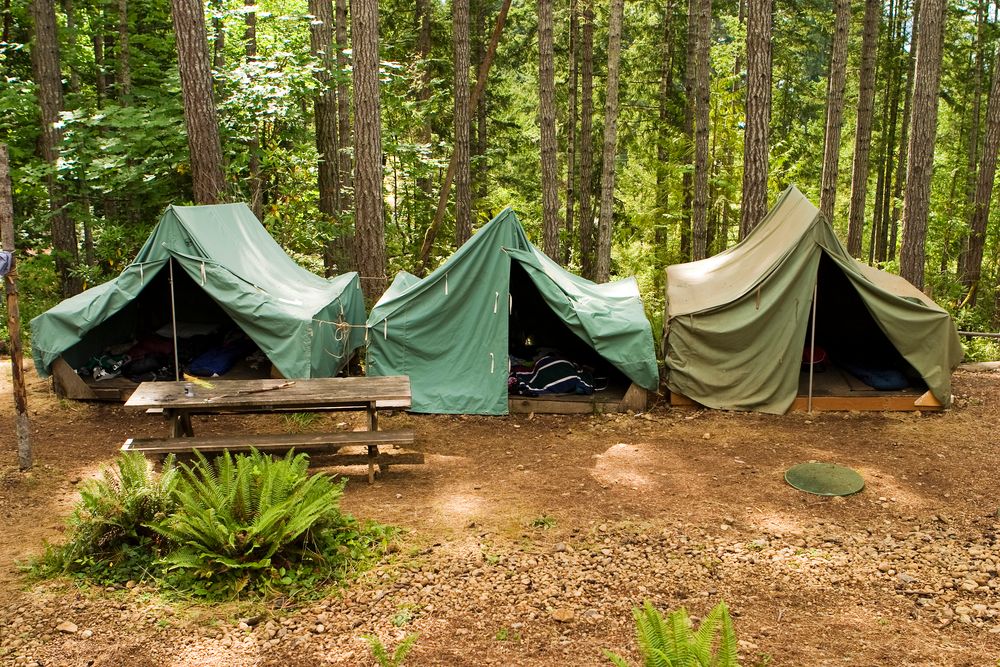 I was in Girl Scouts until late middle school. As a boy-crazy tween, honestly, it was SUCH a good thing for me to have a place to go get dirty, fail spectacularly, and not give a thought to whether my hair looked okay. I suspect it's the same in the Boy Scouts. That dynamic will surely change with a co-ed organization.

In running co-ed church youth groups, I discovered that camping was a nightmare (nothing sends a youth group leader running faster than hearing whispers across the campground of "C'mon, take your top off" in the middle of the night).

To me, the bigger question beyond inclusion is how we can encourage kids to become creators rather than just consumers, courageous servant-minded leaders rather than just followers, personally-responsible adults rather than perpetual victims. Grit is a rare quality, and one that is most easily instilled in our early years (although it's certainly not out of reach later in life if people choose to develop it).

Lest it seem like a portrait of grit is one of some stone-hearted ruffian, I've got to add that the most badass people (male or female) I've had the honor to know have certain qualities in common, too. They "eat last" meaning everyone under their care is taken care of first. They are loyal. They are gentle (until called on to be otherwise). They take their responsibilities very seriously. And their hearts are easily pricked with compassion that comes out with the sort of gentleness that belies their tough exterior.

= = =
Photo purchased from Deposit Photos. At age 50, I don't camp anymore... figured it would be creepy to invade someone's campground to snap a pic of a tent, right?