DENT is now listed on COBINHOOD with some exciting trading contests!

What problem does DENT address?
Less than half of world's population uses mobile data and one of the reasons is the high cost of data across operators and regions. DENT aims to enable users to own their mobile data and bandwidth with the ability to freely sell or donate unused data to others across the globe. DENT token will be the worldwide cryptocurrency for mobile data between telcos and the users.

Founded in 2014 by a team of serial entrepreneurs, DENT Wireless is based in Hong Kong. It seeks to change the mobile data and roaming industry with the use of blockchain. Read on to find out what makes this project interesting to invest in for the long-term: 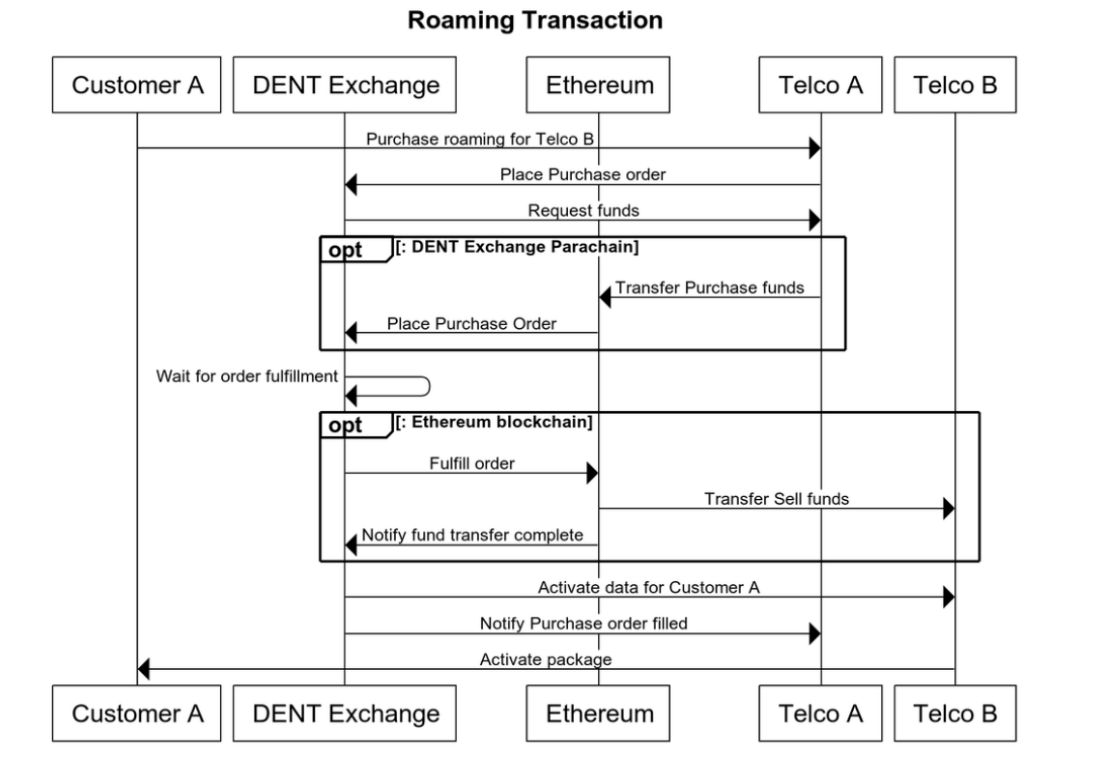 DENT is set to change the mobile data landscape as we know it. I'm especially keen to check it out on my next travel.

Launched in 2017, Cobinhood is the world's first zero-trading fee crypto exchange. It boasts of a very intuitive user interface blended with high level of security, offering several rewards & airdrops for traders on the platform.

Happy investing! All the way to the moon....