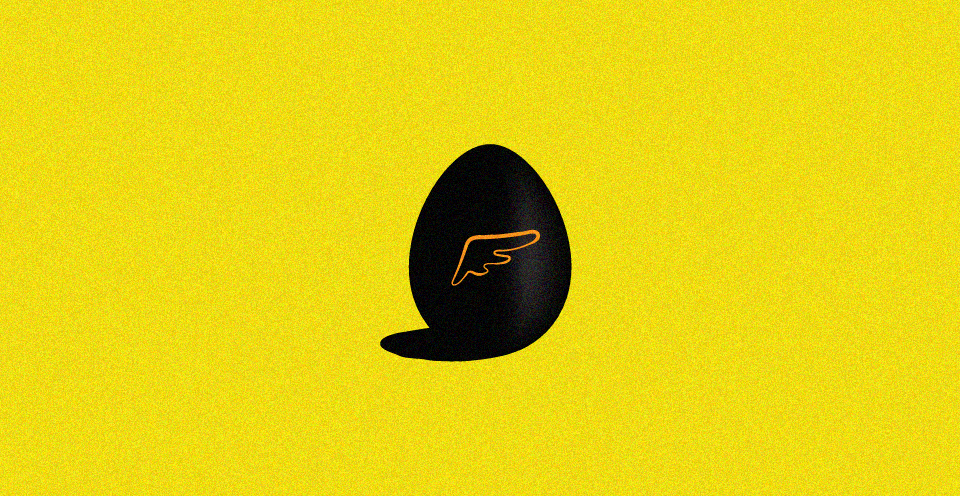 At one point I had the honor of designing for a Romanian top creativity contest, called INSPIRED. I went from being a simple contestant to being co-opted as the Art Director of the competition. Career wise, big thing. I met a lot of great people along the way. In 2013, I opened my own little agency, Greative and teamed with a few great guys from another agency, Kraftmark and put together what became the last edition of the INSPIRED contest. Times were not that great financially, and the project died a year later due to lack of funding.

I had the experience already as I was the Art Director for the previous edition too. INSPIRED became a turning point in my career, because I was smart enough to work voluntarily at the previous edition, and I got noticed by a few people and did a bunch cool (and paid) projects for them.

INSPIRED Ideas Contest was Romania’s more reputed creativity contest for young creative people, featuring 10 Contest sections, and a jury consisting of national and international professionals from each field. Part of INSPIRED’s tradition was to have a new visual identity each year, but after six years of competition, there was a need for a stable identity system to be used in the future as well.

We started the process by gathering info on all of the past INSPIRED’s editions, in the quest to find a symbol that would be recognisable over time as a symbol of inspiration in the Romanian creative community. We noticed that passed editions used a representation of Hermes’s sandals as a symbol, which was a great way of stating the INSPIRED Contest’s goal – a platform that helps young creatives get recognised as valuable parts of the society.

During the brainstorming the idea finally “hatched”: We turned to the causality dilemma. Who was first? The Chicken or the Egg? In this case, the answer was obvious. In most cases, great ideas fly us to where we want to be. Once you get the right idea, it’s a matter of hard work to connect all the dots.

Below are a few highlights of the process. 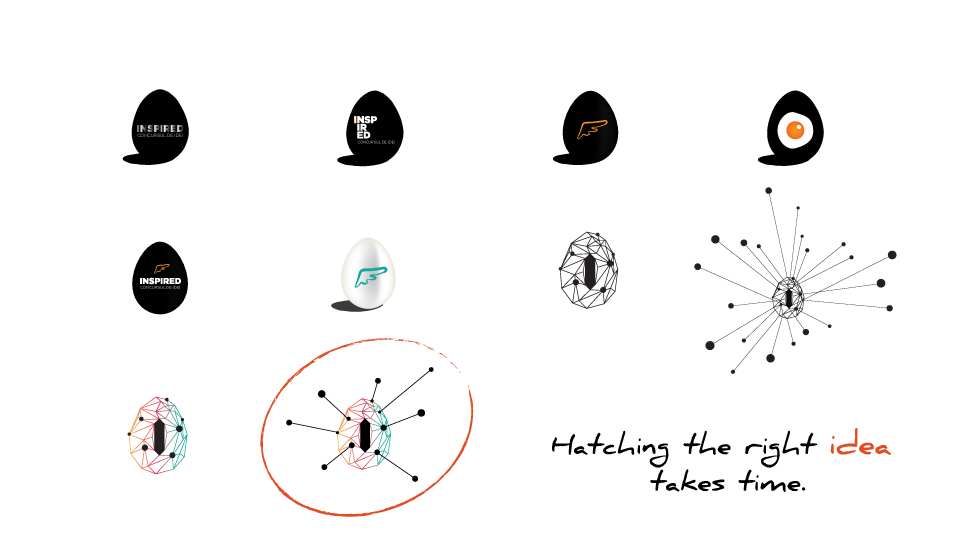 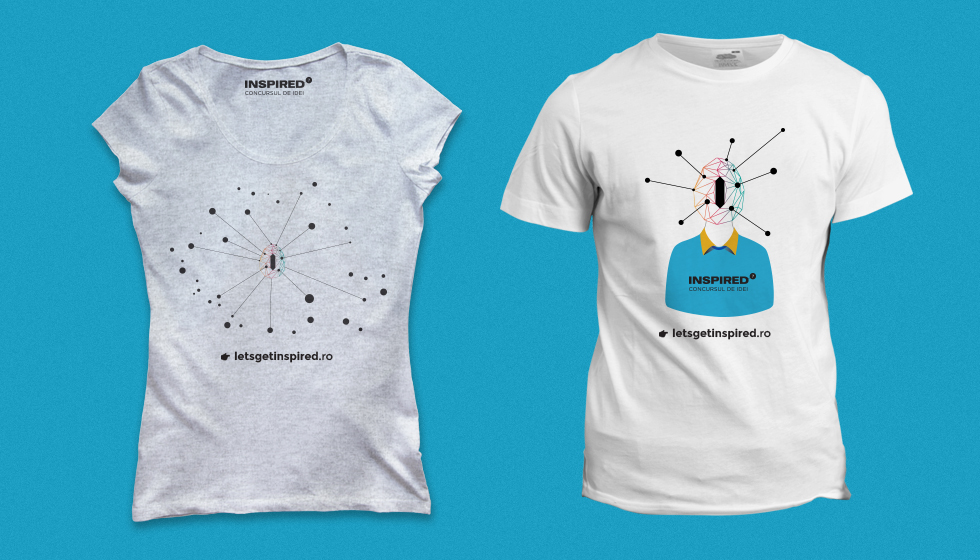 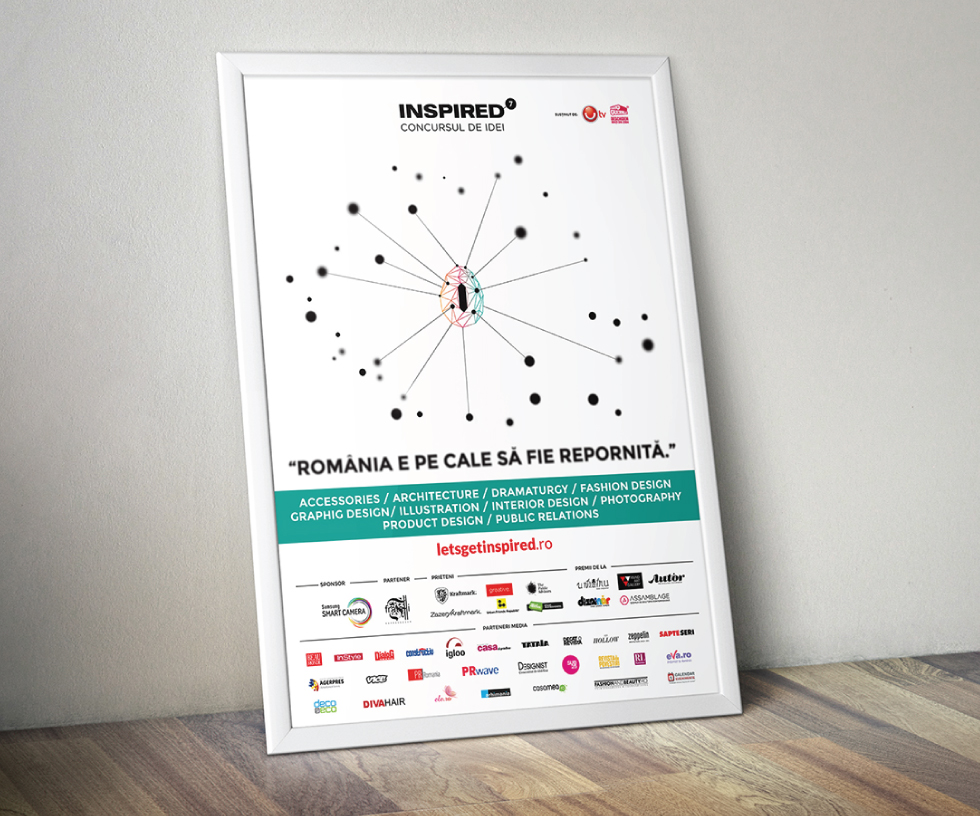 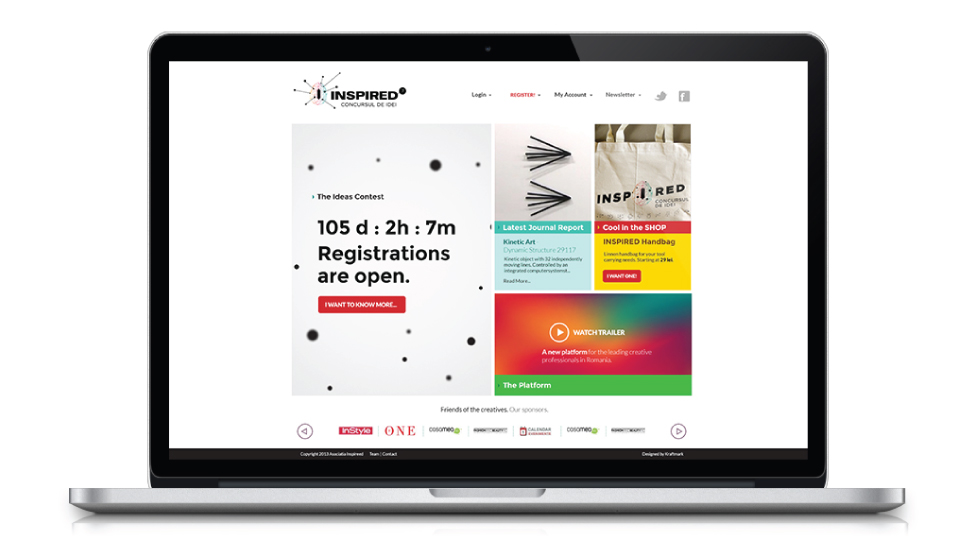 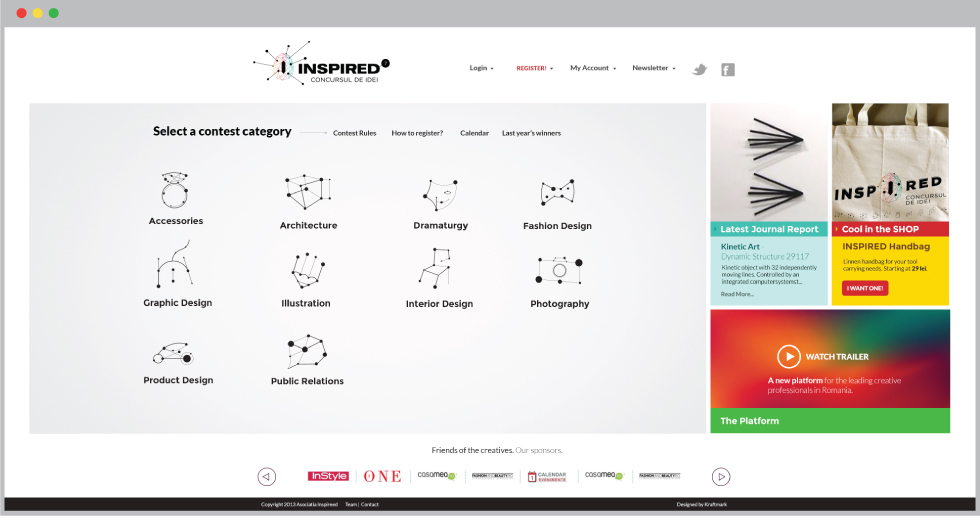 Awesome! Keep up the good job !

This is actually some very quality logo and branding work. I love the way you carried it through all the various mediums and showed is how it looks in each format. Pretty cool!