Have you ever wondered if Dinosaurs existed? No? 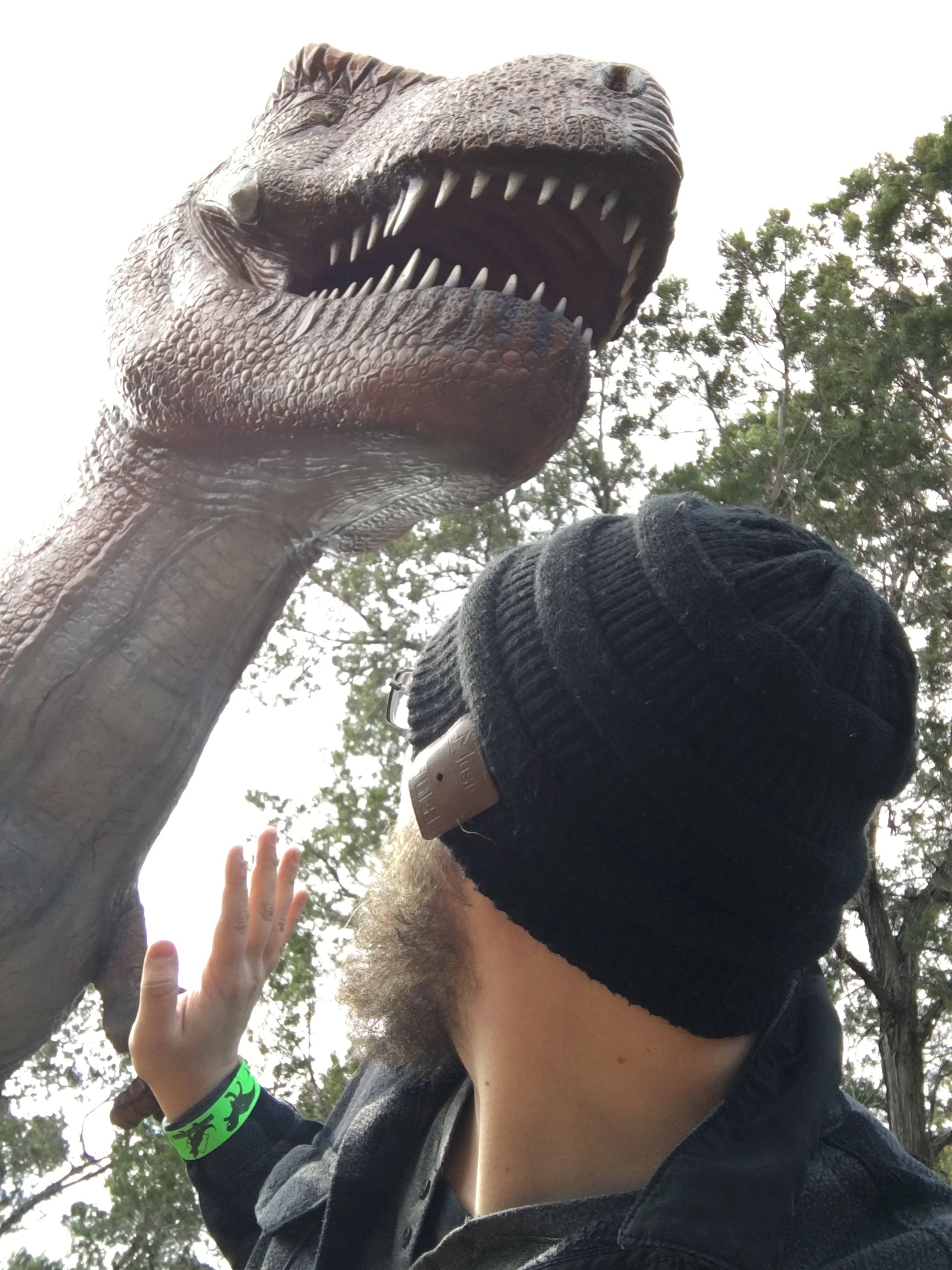 Dinosaur valley in Texas was a fascinating location to see the evidence of ANCIENT BEHEMOTHS! We where in the production of a new Kids oriented film called Indiana Levi - who is on the hunt to prove T-Rex! See Levi Pounders asked if Dinosaurs where real or if the bones we see in museums are completely fabricated to look the way they do. 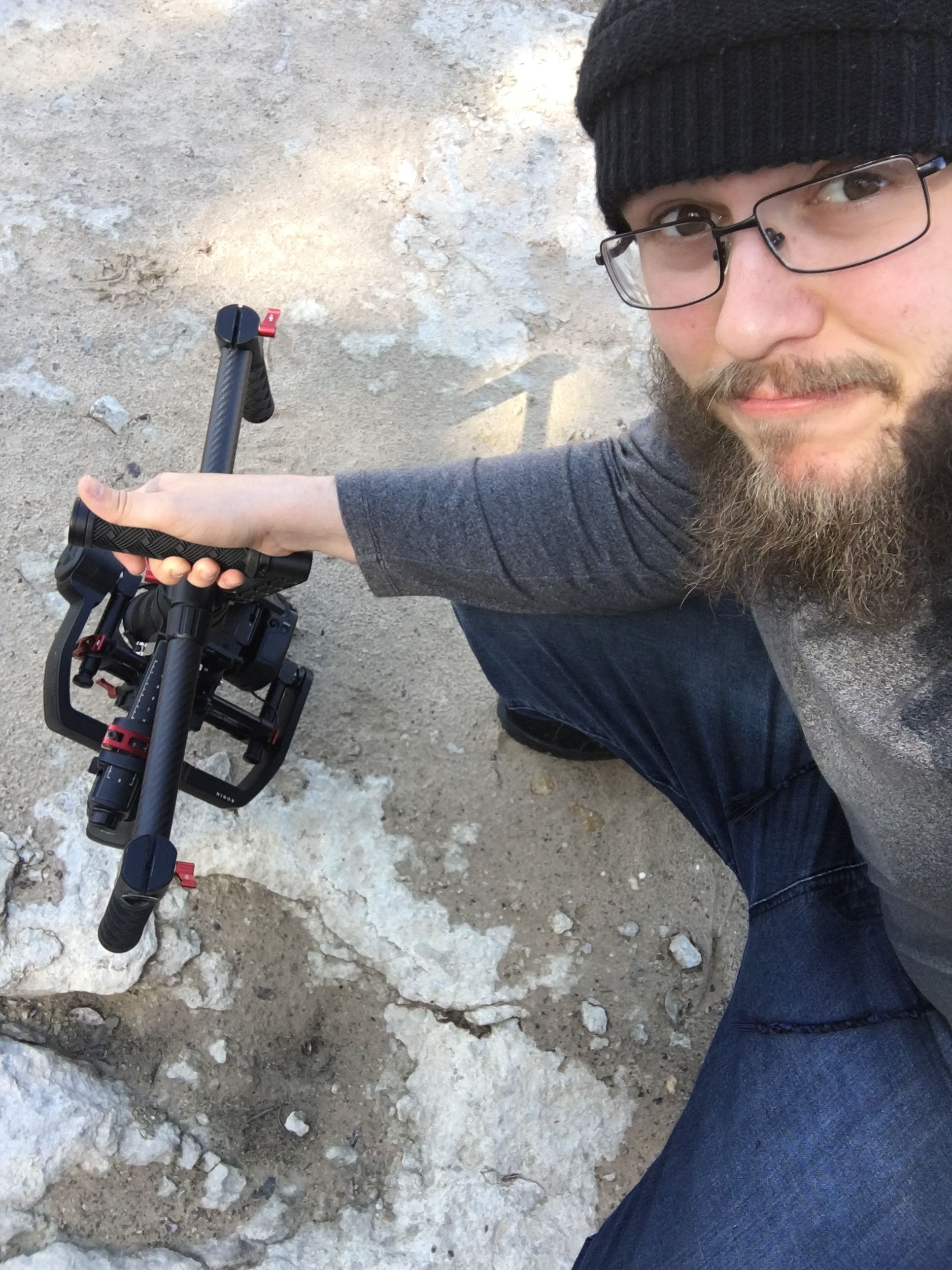 So we decided to make a movie about his journey to discovery! We had an amazing time of the trip and interviewed Aaron Judkins an archaeologist who worked on the film "Finding Noah - Witness The Journey" he also loves Dinosaurs and took us to a private fossil dig in Glen Rose, Texas. 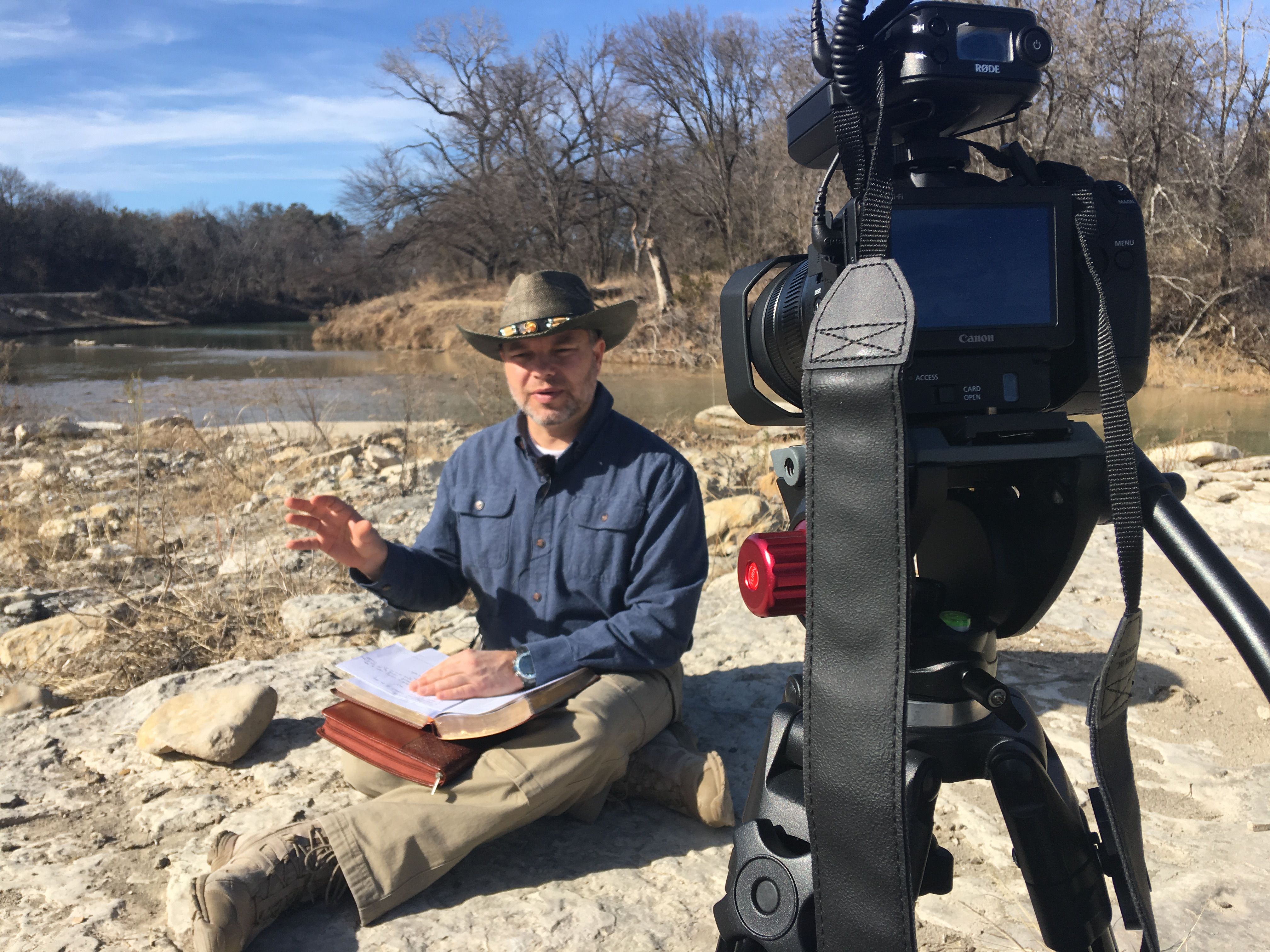 As production rolls on be sure to follow me here for further posts regarding the Dino-centric film!

Can’t wait to see the updates to all your travels!!!

Thank you for the advice!

Well I don’t know much... but I just finished a 10 Day Bootcamp .. just learned these helpful ideas. It’s about helping each other as far as I’m concerned :)
@jeejee

Hey thanks for the shout out!

I got these folks followed, some of the very people I was interested in finding on here.

Thank you for the tag @jeejee!

Fantastic! We cover a wide range of topics and I am new to this platform. Thank you for the support!

Dinosaurs are the bomb.. but what if there are some still out there?! Ill be posting on this in the future :)

If I ever wondered I still exist...!? Hmmm