Is the Steemit platform in terminal decline?

Is the Steemit platform in terminal decline? 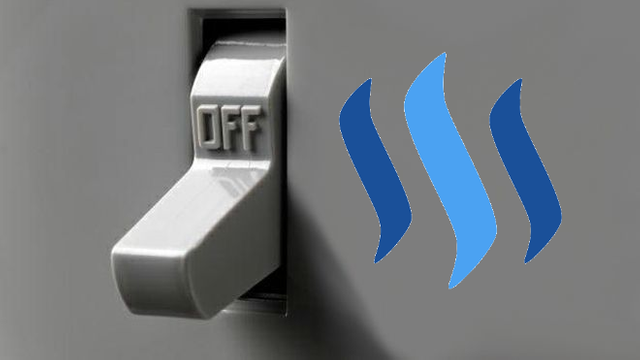 I wrote many comments about this in the recent past.
The problem is the fact that many people are writing blog posts, but only a few people cares about other people's blog posts.
People are selfish and greedy.
This leads to hundreds of thousands of ignored (or not seen) blog posts, and to the same amount of disappointed users.
The real, human comments are rare on Steemit.
A lot of people do not know (and did not know) about dApps, and because of this many people are left (and still leaving) Steemit and the Steem blockchain because of their disappointment in the platform.
Nowadays I have around/approximately 960 followers, but most of them are inactive.
They left Steemit (and the Steem blockchain) long (months) ago.
Nowadays even I don't use Steemit for blogging.
If I post a blog post with Steemit, no matter what I post, what I do, what I write about, almost (or literally) no one cares about my posts.
When I used Steemit for blogging, I rarely received real, human comments (I often did not received any comments at all), I earned cents (or literally nothing) with my blog posts, because the pending payout did not reached the payout threshold ($0.02) in many cases.

You have been upvoted from our community curation account (@dpoll.curation) in courtesy of This Guy... @bluerobo.