" Got myself a fiancé just before new year. We are very happy and in love, and our cats are chuffed as well xx,” he wrote on his instagram.The song "perfect" has been the number 1 song on the Billboard's hot 100 for 3 weeks.They have known eachother since their high schools.they were dating after 2015 summer. Before the engagement , yhe singer also had announced that they were going to spend the holiday together. 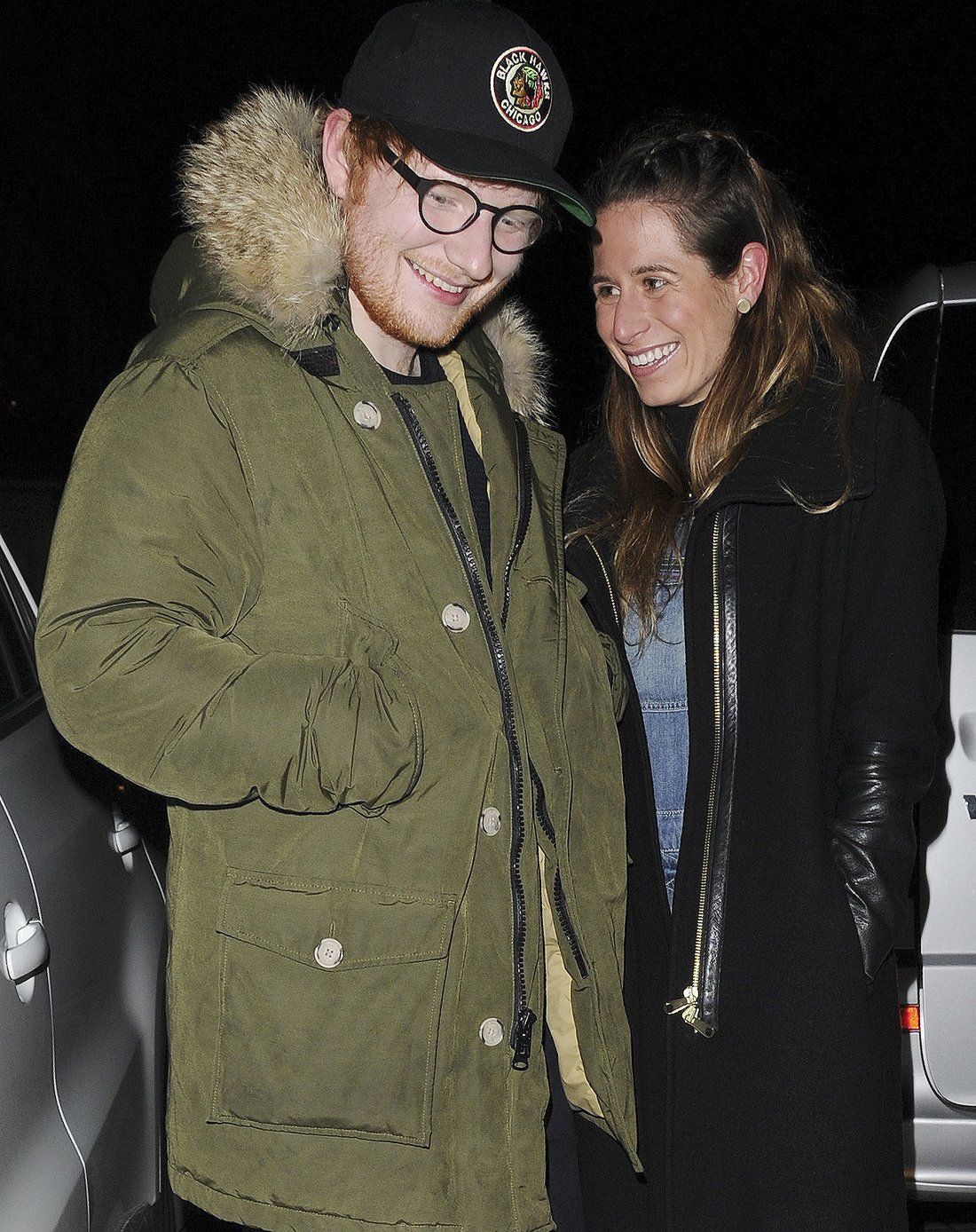 This wonderful post has received a @sanjay2011s 5.18% upvote from @hellowhale. Discord Channel: https://discord.gg/XG4y3mg You can vote in the name of the odl. https://steemit.com/~witnesses