Kapil Sharma is Back 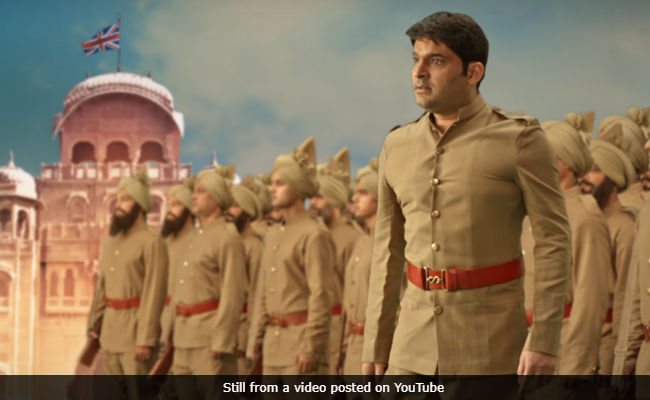 Kapil Sharma is coming back with Firangi.
Kapil Sharma is back on the big screen with new film titled Firangi. Kapil shared the first motion poster of the film, in which Kapil, dressed as a sepoy, literally kicked a 'firangi' out (of the frame). It seems the film is a comedy set during India's independence movement. Firangi is produced by Kapil Sharma's K9 Films and it is directed by Rajiv Dhingra.