Tales From the Ethereum Pre-Sale/ICO 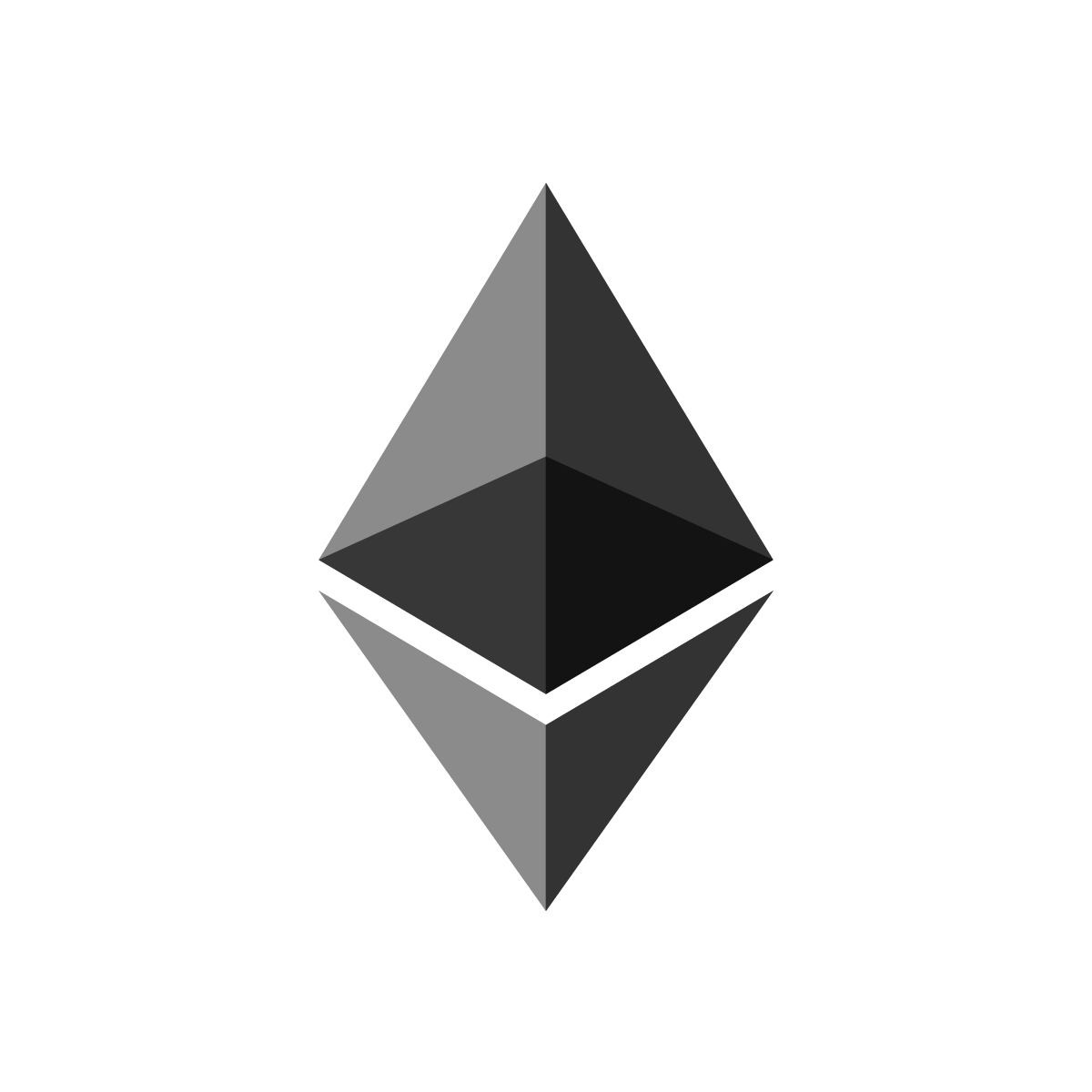 Lately I've been reading a lot of articles trying to guilt the reader by saying "if you had only bought Bitcoin in ye Olden Times, you'd have a bajillion dollars right now." Aside from the fact that you could probably say that for just about anything, the problem with those types of statements is that buying BTC back in those days wasn't really all that easy either.

In the early days of the cryptocurrency landscape there was really only a few ways you could get Bitcoin using "real" money. You could buy it from Mt.Gox, which was plagued with accusations of fraud and security issues right from the very beginning (eventually it got hacked and was forced to shut down) or maybe try to wire some money to some guy on the internet to send you some coins directly. I kind of doubt that anyone back then would've even thought to buy Bitcoin directly because it really was kind of a sketchy environment by most standards.

Personally I was interested in the technology but didn't want to deal with any of that stuff so I decided to mine some coins myself on a tiny ASIC rig that I bought online. My goal was basically to break even on the amount I put in, in addition to electricity costs. I don't think I accomplished my initial goal but I mostly thought it was a fun experiment that I could do in my spare time. I didn't even bother telling my friends, family, or girlfriend at the time since I didn't think it was all that important. It was just this black box with a USB port that sat next to my computer, whirring quietly as it slowly "mined" some coins over time.

After a few months of mining, I heard about this cool new upcoming project coming out called Ethereum that was just about to launch their ICO. The project was ambitious, addressed real issues in the digital space, and the founders had just the right amount of smarts/weirdness that I liked. So I dumped all my BTC into their ICO just to see what would happen. (That was literally the only way to get in on it at the time -- a BTC to ETH conversion.) I printed out a copy of the private key, stashed it somewhere, and then forgot about it completely for a few years.

When I heard ETH was going up like crazy, I had to scramble to find the printout (now crumpled and stained) to get my coins out of the wallet and into an exchange so I wouldn't have to worry about misplacing it ever again. (Decided to put my trust into this hot new startup called Coinbase that was just coming out.) This investment literally saved me from being priced out of the city, so I'm really grateful for how things have turned out. It stabilized my income, paid off all my loans, and gave me enough savings to feel comfortable with my day-to-day expenses, even within a crazy-expensive city like San Francisco.

Thanks to crypto, I think I have a much better understanding of how money works now. For one, if you want to get big returns you have to be willing to go against the grain of things and ignore all the hype. Hopefully my story shows that there's a reason why people didn't "just buy Bitcoin" back in the day because there were big hurdles and obstacles surrounding doing just that. The big opportunities that exist today will have similar resistances surrounding them (access, distribution, cultural, political, etc.) so don't believe anyone who tries to convince you that crypto is "easy money". Easy come, easy go -- the market is designed to transfer money from the impatient to patient, after all.

Couple of other truisms: 1) People are irrational and we shouldn't pretend like they are, 2) FOMO [Fear of Missing Out] is a real thing, 3) people are tribal, 4) people tend to obsess about things they don't have, and 5) when people hurl insults at anything they're always talking about themselves, first. It's also become apparent that the internet apparently does not foster the concept of patience or long-term thinking, so plan your strategies accordingly.

The most important lesson, though, was that it vindicated my belief that real innovation comes from curiosity -- not ideology, money, or power. Since coming to the Silicon Valley, I've worked at a lot of places where naked greed and power/ego plays were the rules of the game, with a startup idea tacked on at the end mostly as an afterthought. These companies predictably end up failing in the long run, but manage to keep themselves alive by raising more money and cutting corners wherever they can. You can make a decent living hopping from company to company as they all gradually implode on themselves, but it's not the kind of work that makes you feel good doing at the end of the day. Crypto managed to renew my faith in the idea that new ideas can still survive -- and thrive -- even in today's world where cynicism and nihilism seems to drive much of the objectives of the status quo.

Excited to see where the world takes us now that we officially have a few decentralized crypto exchanges dedicated to kitties and punks. I know a lot of people think these projects are the stupidest things ever made, but stupid-fun is in pretty short supply these days ever since politics has basically taken over every corner of the internet from front to back. Crypto has made the internet fun and fresh again, and I think we should be grateful for that fact.

We have similar history my friend. I tried to buy Bitcoin and I could not but I did not went to the length to mine it. I remember bitcoin was around $20. But that was gone, lesson learned. But I did not make the same mistake twice, I bought ethereum when it was around $7.50. Did not sell anything yet.

Nice to hear. Yeah, it's important to really believe in the project, because that's what will get you through the tougher times. Thanks for sharing! Follow for 10 minutes ,
Send 0.100 Steem/Steem Dollar and the URL in the memo that you want resteemed and upvoted.

So don't waste any time ! Get More Followers and gain more Visibility With Superbot .

You're my favorite author on Steemit so far... What an authentic story!

I learned a lot from this post, thanks!
(upvoted, of course...)

Thanks! Good luck, and hope we all do well in the end. :)

Where do you keep you eth?

All over the place now, but mostly in Coinbase. I don't move my money around much since I'm a long-term holder.

I appreciate this story and perspective - thanks.

Very interesting, I resteemed it!

Too good info for new bies.

Very informative post. Thank i still think i am going to buy 1 Eth tomorrow.
Buy&forget
until he rises to the levels of the bitcoin of today.

Yeah, that's probably the best strategy there. If you think about it too much, you're probably getting in for the wrong reasons.

Great story! Thanks for sharing your experience.

Yes, I heard of Bitcoin when it first came out and thought it was a scam & was scared that it might face the same fate that E-gold & Liberty Reserve had previously. Should have done a little bit of research and keep at least 100 of them.

Thank you for sharing your experiences - history is repeating e.g. if you look at IOTA

Yep, one of the best ways to lose money is to think that history doesn't repeat itself.

It's always interesting to read how people got involved with crypto. I've learned a lot about money as well and main lesson has been - don't be greedy.

There's so many coin that I was holding from very early days NEO, Omisego etc, which I still hold today. When the price was shooting up I wasn't selling even though I knew it most probably going to have a correction.

Nothing wrong with just buying and holding, don't get me wrong. Most people lose money by making the wrong calls when trading. But I think the way crypto markets move at the moment and if you do have some understanding of trading then it's way more profitable to trade and ride with the hype.