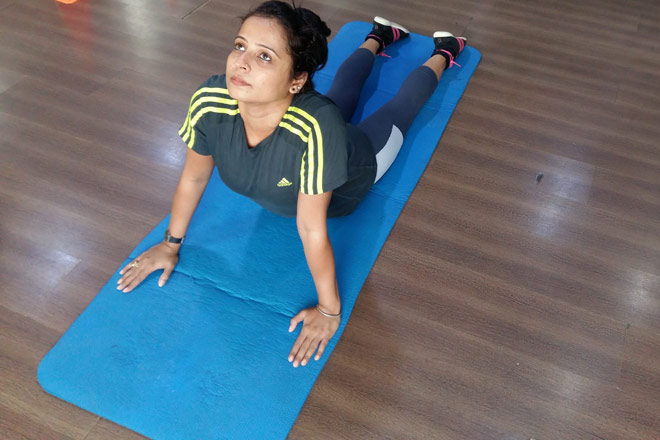 I do not have much time now to keep the body right. Someone is walking in the morning and evening, someone is passing hours or hours in the gym. Not being able to walk in the gym because of a lot of busyness, they can not walk even after morning and afternoon rules. But they also need to keep body clean. For this, there is no need to spend hours in the gym, just need to take some time out of the bus. Not too much, just 15 to 20 minutes. During this short time, it is possible to keep the body fit by doing some minor exercises. Why then? Starting from today, this little effort to keep the body fit. These exercises should be chosen according to body condition and time. These short-term exercises can be taken away at home or in the gym, even on small grounds near the house.

After completing circuit-1, take one to one and a half minute rest.

Circuit-2: Bench Press 10 times, Dumbel Row 10 times, Squat 12 times, Good morning eight times. Again, Circuit-1 must be started. Before that one to one and a half minutes will be to rest.

Circuit-1: Push up 10 times, Squat 15 times, Cranes 25 times and Jumper jump as quickly as 250 to 300 times. After one to two minutes rest, the whole circuit will be done two to three times. The number of circuits depends on the fitness of the practitioner.

have a nice job

Thank you for your wonderful advice. I found it very interesting to me, starting from tomorrow, I'll do every day and ask all of us who are around us.

Exercise, our body will be very good

You are right comment , exercise is an important issue for human life. Exercise, health, body and mind are all good.

to do it every time

Thank you so much for the reply to my comment even after this . Regular exercise will be good for the health of the body.