Edward Snowden tweeted something along the lines of "Facebook is a surveillance company rebranded as 'social media'" and it stirred up a lot of discussions. Especially since the media giant recently suspended Cambridge Analytica which according to wikipedia is a privately held company that combines data mining and data analysis with strategic communication for the electoral process. They accused the company of improperly harvesting data from millions of Facebook users and not deleting it after being told to do so. The company denied any wrongdoing and issued a statement saying that the firm "fully complies" with Facebook's term of service.

Businesses that make money by collecting and selling detailed records of private lives were once plainly described as "surveillance companies." Their rebranding as "social media" is the most successful deception since the Department of War became the Department of Defense. 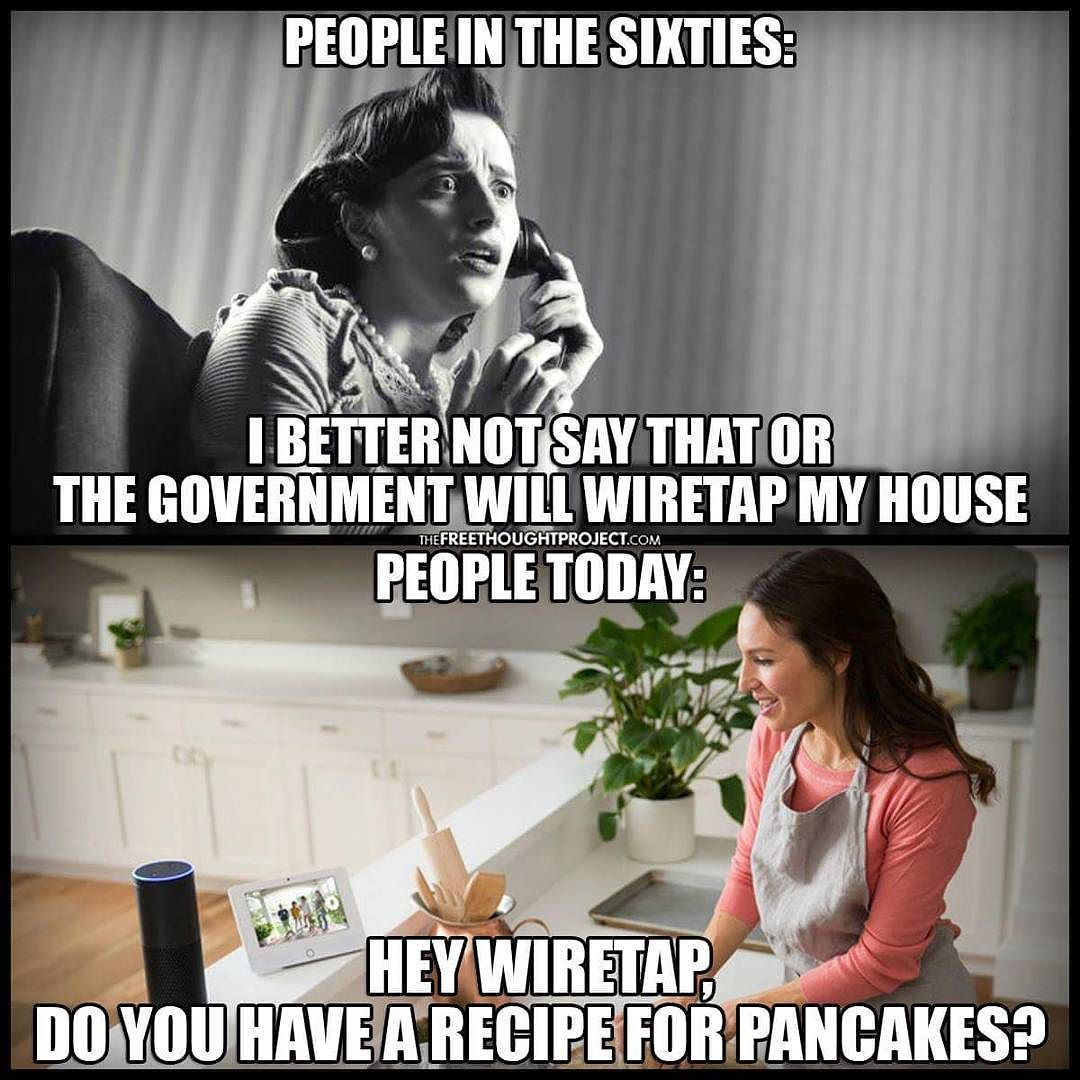 Some users believe that their data on Facebook is super safe because "users who I haven't befriended can't see my activity, status updates and personal information" and "Facebook let's me choose which info I make public".

Let's go over some ways that facebook sells your activity, this is the part you have complied to according to its privacy policy, you're using its services so it can now do whatever it likes with the data you are handing over to it.

You like a page on Facebook and right after you will notice a lot more ads popping up related to that page. Words you've used the most on Status updates are also sold in a common fashion to advertisers to better target your interests with ads. It collects all data points you input onto their site to better build up a picture of you - even though it may not be completely true its worth more to advertisers.

There was an interesting analysis of which users are in relationships and how it affected their mood on status profiles, etc. Now this data is from 2014 and I'm sure its algorithms have gotten better and smarter since then.

Even if you are trying to be careful what kind of information you are letting Facebook sell to advertisers so they can brainwash you either directly or subliminally, it is not easy to remember at all times that most apps you are connected through Facebook with are all sending information to Facebook.

Since most users are using most apps on their phones nowadays, imagine what else Facebook can track such as location, files, photos and selfies - the "hey facebook, here get my facial recognition for free!" Even if they don't access your camera without your consent, you are handing them selfies and pictures with your name tagged in so often that their facial recognition keeps getting refined constantly.

Here is a video of a Chinese Street surveillance with object and face recognition, take a look into the future.

Here are some more detailed points copied from fieldguide.gizmodo of how Facebook adds to its user profiles:

The big data point Facebook gets when you install its mobile applications is where you are every second of the day. This gives it information on the bands you like seeing, the tourist spots you enjoy, and even the individual stores you walk into. If you’re not happy with this, you can revoke these permissions on Android and iOS

The websites you visit:

So many websites and third-party services use Facebook technologies, from Like buttons to login options, that Facebook has a pretty good idea of what you’re up to when you’re not actually on Facebook. If you want to limit how this data can be collected and used, then you need to do some tidying up in your Facebook settings.

Even if you never post about your money worries (or joys) on Facebook, it can still build up a fairly good assessment of your financial position to sell on to advertisers. How? By combining data points like your online purchases and where you live, together with records provided by its marketing partners from various sources.

It’s not just Facebook’s privacy policy you need to worry about, but also how third-party apps are using your data—while a Facebook quiz may seem innocuous, telling the world which bands you’ve seen gives another data point to advertisers. Pay close attention to the permissions apps ask for and remove the ones you don’t need.

Bad news—apps your dimwitted friends install can gather information you’re sharing with them too. To limit this, go to the Apps section of Settings on Facebook, click Edit under Apps others use, and then untick all the categories of information you’re not comfortable sharing. Alternatively, unfriend the worst offenders.

Another trick Facebook’s algorithms can do is make a pretty good guess about when you’re at a low ebb. This is one of the data points Facebook promises it isn’t selling on to advertisers, but it’s a sign of the way all these various social media signals can be combined together to make some revealing conclusions about you.

Even if you barely touch Facebook, the social network can still harvest information about you through the other apps it owns, like Instagram and WhatsApp. If you want to stop this from happening, you can switch off data sharing in WhatsApp, though you’re more or less stuck with it if you’re an Instagram user.

This post is already getting longer than I planned. People say that Reddit is completely different because there you don't have to input a lot of information to create an account and you can remain "anonymous". In a way the signup process is a lot similar to Steemit, except that Reddit also relies on advertisement revenue to continue working and earning such as Facebook. Compared to Facebook it's different in a sense cause all information you've input through posts and comments are public like on Steem which means you usually have to be more careful of what you type since you know everyone will be able to access that information in forever.

On Facebook you feel a lot more safe posting whatever you like because you get the feeling that "only your friends" can see it - this sense of safety can quickly be removed considering Facebook is selling all of that information to anyone who asks.

While Reddit may be similar to Steem in a way that your posts and comments are public which means you can track a user through certain sites that use certain algorithms such as https://snoopsnoo.com/ where you can input any reddit users name in and it will give you some surprising important and correct information of that user, well unless you've been feeding Reddit lies - which many do considering this is the internet. It wouldn't surprise me if sites like that were to be developed for Steemians as well soon enough - here we can even track other users and tags we vote on than just comment/post about.

As long as you don't post selfies or your location and other important info on Reddit you'd think you are safe compared to Facebook, right? Well that would be the case unless the two companies start matching browser/ip addresses or the bulks of information you've input into both to assume which users could be the same.

Here is where Steem is different, being open-source and all we can choose our own front-end to use. If we want to truly remain anonymous we create accounts anonymously, we don't give out any personal information about ourselves on the blockchain, etc. Most importantly though, Steem and Steemit don't rely on advertisement revenue so they don't have the need to sell their users information to advertisers/others. Whatever you want people to know of yourself is already public on the blockchain.

Hope this post helped you differentiate a bit between the 2 (soon to be 3) social media giants and how they operate. :)

If you have any questions and want to add some more info (there is a lot I didn't mention in the post) feel free to do so in the comment section as I will be reading all comments and rewarding quality and discussion while flagging spam.

Sources are linked to in the text.

Hay Acidyo can you give the recipe for excellent posts?