7 Reason you should avoid drinking water while standing.

Hello guys it's me your @milansarmah. I hope all of you are good. So today I'm going to discuss about seven Reason you should avoid drinking water while standing. 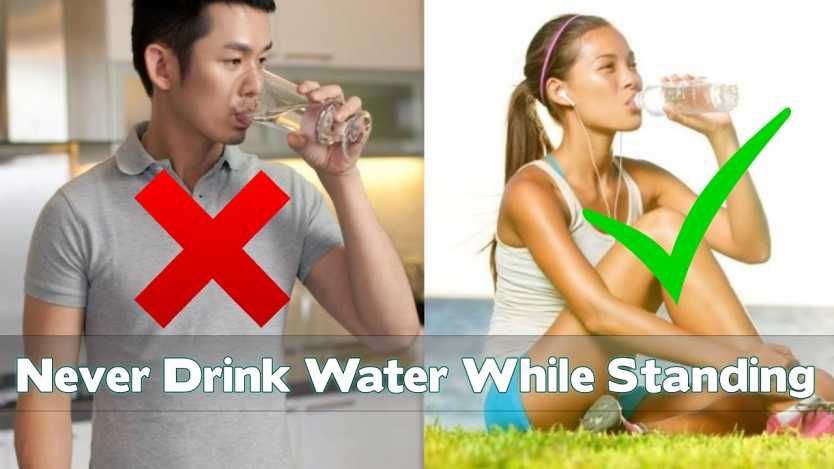 Image....http://youtube.com
It is not about drinking 8 glasses of water a day, keeps you healthy and hydrated. The position in which you consume water also does matter.

So what's your position of drinking water? Do you normally sit and drink water or you have it walking or in standing position?

How much benefit of drinking water is acquired by your body, with your present way of drinking it ?

Some experts say, To get most of the benefits of water you drink it should be taken in sips, not glug it down while standing or moving.

If you drink water moving or standing, you should immediately stop the practice as we have came across several reasons which will make you think again, whether you should drink water standing or not? Image...http://wellordie.com
This may be a shock for you if you have been in the practice of drinking water in standing position, as you may be affected by arthritis(inflammation in joints) in near future.

Drinking water is standing position cases disturbance in the flow or fluid in body which in turns disrupt the balance of fluid in body causing accumulation of fluids in the joints and thus triggering arthritis.

No 2. Water vigorously collides with the stomach wall.

You thirst is never fully quenched when you drink water while standing, you desires to drink more and more water frequently. So it's better to sit down and have some sips of water to fully quench your thirst.

If you have a habit of drinking water in standing position, then you several time suffered from the indigestion. The reason behind it is when you drink sitting you muscles and nervous system are way more relaxed which helps in quicker digestion of fluid along with other food items.

No 5. Incomplete filtration of water by kidneys.

Drinking water is standing position not at all helps of filtration process of water by the kidneys and quite often impurities remains in kidneys and bladder which can lead to tract disorder and can even damage your kidneys permanently.

No 6. Incomplete dilution of acids in body.

It is even mentioned in Ayurveda that you should drink water is slow swigs while sitting down comfortably. If you drink water in standing position then acids present in your body are not combined with water in necessary proportion, which prevents their dilution, causing improper balance of acids in the body.

No 7. Nerves are tensed. 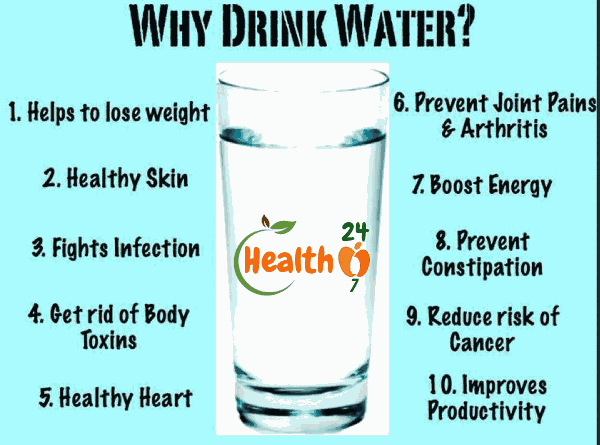 Thanks for watching friends if you like my blog show your love and support I need your help support friends.

Thanks for informing us 7 reasons about avoid drinking water while standing. I will try to follow.

Glad you like it sir. But sir why you only give 1% upvote in my blog?

Congratulations! This post has been upvoted from the communal account, @minnowsupport, by milansarmah from the Minnow Support Project. It's a witness project run by aggroed, ausbitbank, teamsteem, theprophet0, someguy123, neoxian, followbtcnews, and netuoso. The goal is to help Steemit grow by supporting Minnows. Please find us at the Peace, Abundance, and Liberty Network (PALnet) Discord Channel. It's a completely public and open space to all members of the Steemit community who voluntarily choose to be there.

Congratulations @milansarmah! You have completed some achievement on Steemit and have been rewarded with new badge(s) :