Who is Trivago man 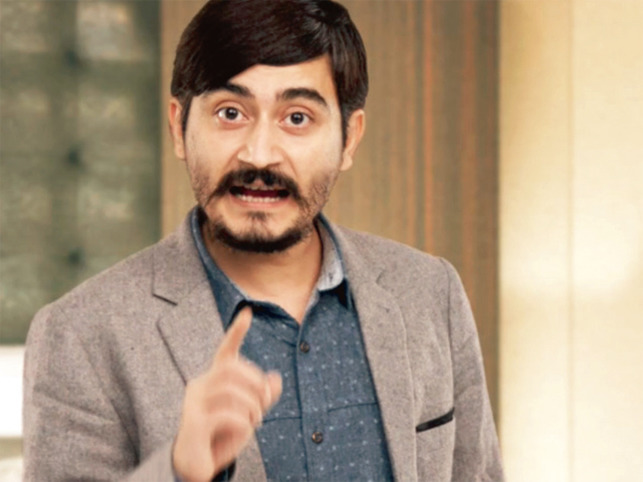 You might recognise this guy from the Trivago ad as well, the Trivago guy.
It turns out he really isn't a model/actor. The trivago India Man is drumroll the company's country development head (India) who lives in Dusseldorf, Germany, and has spent a significant part of the last decade in Europe.
His name is Abhinav Kumar and turns out, he's not a professional actor and actually works at Trivago.Kumar comes from a lower middle class family in Jharkhand. His family and friends get excited about his appearance on TV.

He actually got cast in the ad because of a joke his brand marketing head made.
He's fully aware of the meme that he's become and even shares them on Twitter.
In fact, he even encourages people to laugh at his expense.
Oh, and he's acting in more ads in the future so there's going to be more meme material for all of us.