The FISA Memo Leads All The Way Back To Barack Obama 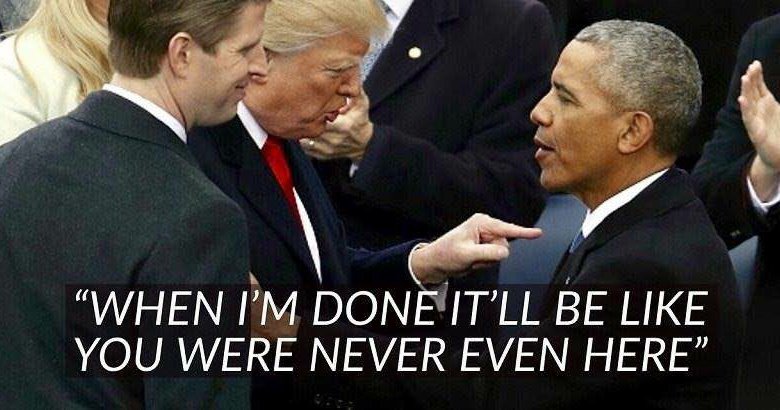 Whilst the Democrats are attempting to paint up the recently released FISA Memo as a nothing burger, nothing else could be further from the truth. The intricate details show widespread collusion within the upper echelons of the FBI and the DOJ. Their target was current US President, Donald Trump, and the objective was to frame him, and then bring Trump down.

And if you trace back to the origin of this sinister plot, the trail leads right back to former US President Barack Obama.

Obama Will Hang For Treason

Very True, The storm is here!!

If you had said such a thing just two years ago @brockstory, I would have laughed at you, and dismissed you as a raving lunatic.

Now, after seeing all the shocking revelations which Julian Assange and Wikileaks exposed, it's a very credible possibility.

well I mean the fed is inflating the currency creating these bubbles, which trump said this stock market was a bubble himself. Once this bubble pops the blame game will start and it will go somewhere, just not were it belongs which is the federal reserve and 100 years of bad monetary policy. Obama will go scott free...
they could have a video of hims doing hideous treasonous things and he'd still go free.