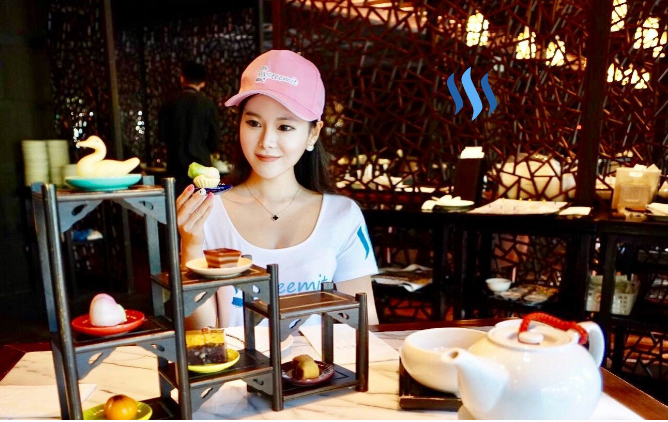 To most inhabitants in the Far-East, Taiwan is commonly known as a food paradise. Even with the diverse food offerings in the vast expanse of China, Taiwan is often the first place Chinese connoisseurs think of when they wish to indulge on the more localised food offerings of the Formosan island.

For this edition of Miss. Delicious we'll be headed to the northern part of Taipei just a few kilometres East of the infamous night-market, Shilin, to the Silks Palace Restaurant. In-fact, this area is primarily known for the National Palace Museum - one of the largest museums in the world in terms of the numbers of artefacts on exhibit.

The National Palace Museum is the home to over 700,000 artefacts from ancient imperial China, they range from the neolithic age all the way to modern and represent over 8000 years of Chinese history. From the outside, the building looks almost like a greenhouse with vines just behind the clear transparent glass. The architect Ren-shi Yao intended for the building to respect the lush green surroundings but also, diminish the impact it has on it's neighbouring building 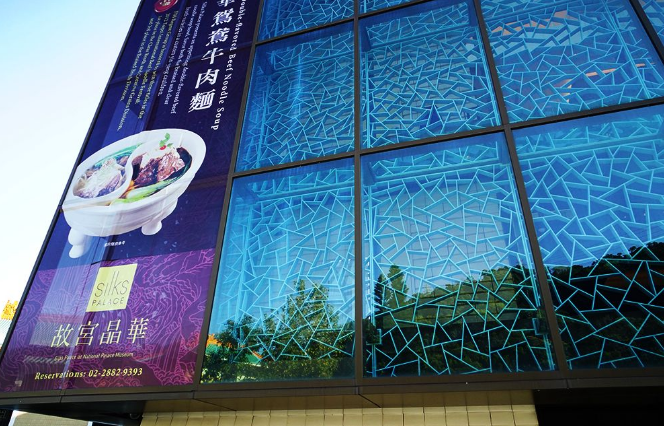