| ISSUES | Little things anyone can do to help 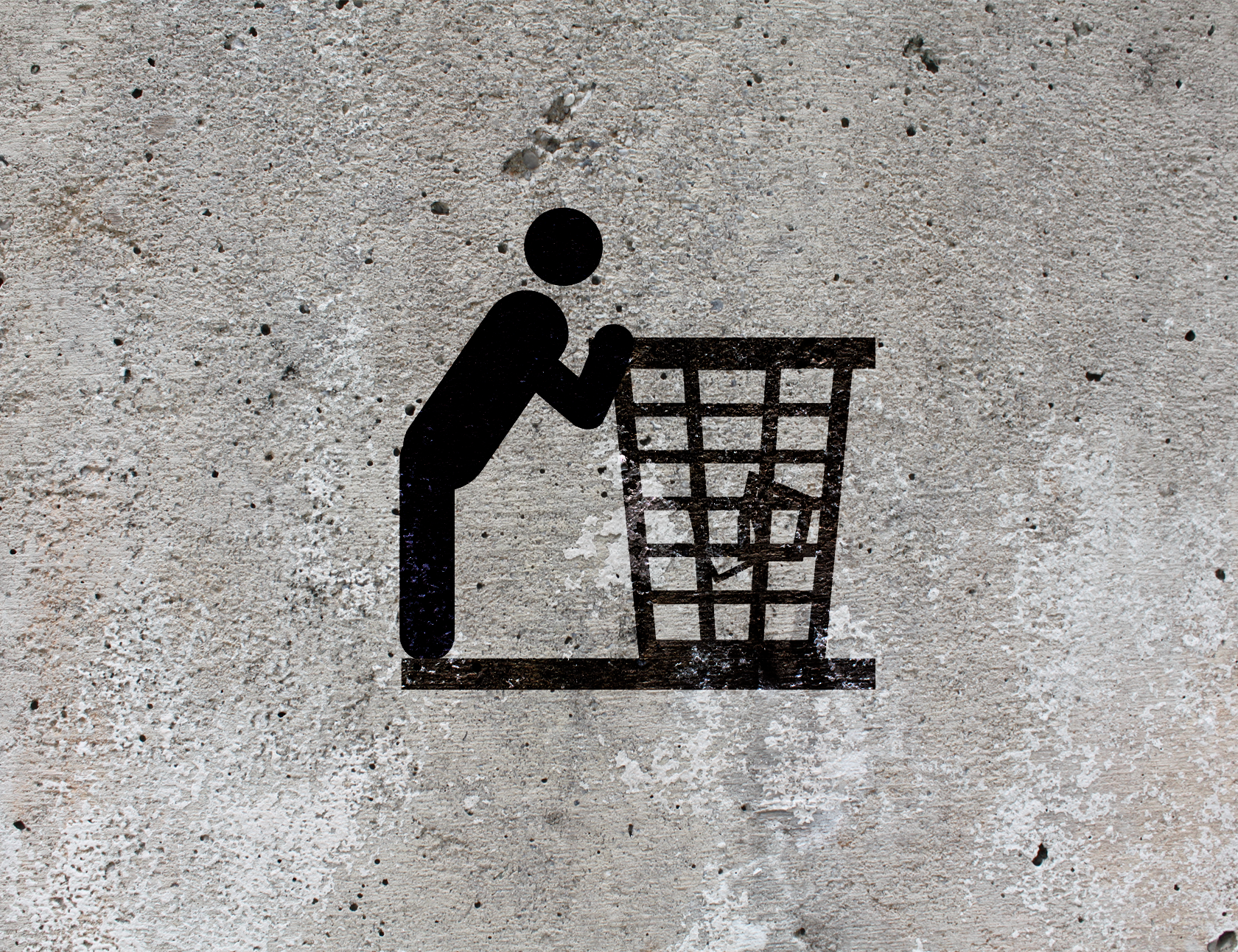 I was just watching a youtube video about how much food we waste by throwing it away daily, and how we could feed other people instead of throwing it away. Back to the 21st century...why on Earth aren't we doing that already?(at least, on a bigger scale)

I mean, think about it. How hard can it be? To my calculations, it's not impossible. What if we would collect the food scraps we're throwing in a bag that we keep in the fridge and just put it next to the dumpster, or whatever next time we take out the trash. It will get collected and thrown away eventually, but someone might find a treasured meal in there. Almost anyone could do it.

Or, city level: how about having special "dumpsters" for food, just like we have the regular trashcans? Fairly reasonable, isn't it? How about instead of throwing away whatever we can't finish, like junk food we eat off the streets, we throw it "away" in a separate container and others could eat off it too?

I'm pretty sure we can find other solutions just as simple. Just stop for a moment and think about it. Maybe it's not always about radically changing something in order to make a change.

PS. I feel it would be a bit hypocritical of me to earn something while talking about helping the poor, so I have declined the payout. Spread the word, and maybe the world will be a little better tomorrow. 😊

Hey man
You never heard of community fridges ?
Like in some areas in Paris, city halls or associations decided to put fridges on the street where people would put their leftovers (be it food they prepared or a sandwich they didn't finish) for homeless people.
I'm so proud the city I live in finally approaches this kind of fraternal mentality.

Feel free to have a look at my blog and follow me !
https://steemit.com/music/@stl.nolaim

Hey @stl.nolaim, yes I know there are these kind of initiatives in some places, it's awesome that it picked up in that way. Saddly, the issue is ignored in many other places, and it's an issue a lot of people tend to ignore in general. Will check out your blog! :)

I can only imagine how relevant these fridges could be especially in the USA, where there is way too much consumption (and waste !!) compared to what people actually need to it.
Have you ever tried to talk to your own local city hall ?

Well, no, at least not yet. Much to my shame, I only became aware now of the issue, or at least how could I help.