Future Food: A look at the current state of food in the world 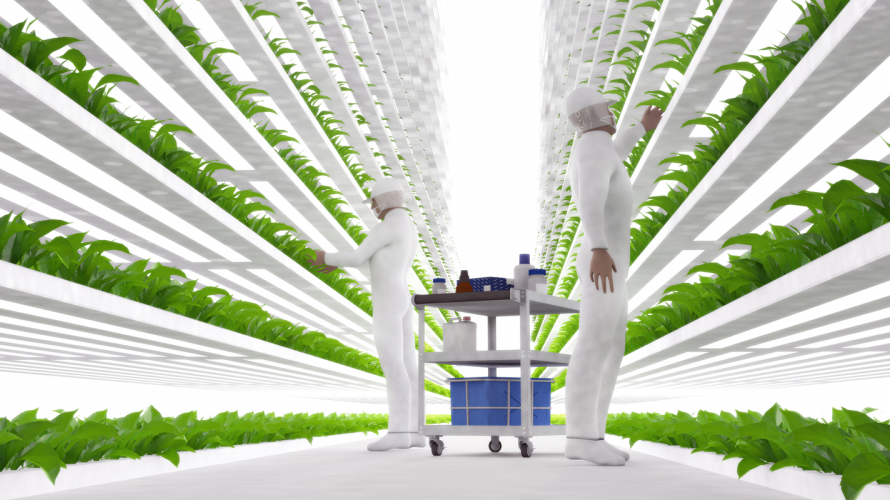 By 2050, we will have the equivalent of 9 billion people living on this planet. In order to feed so much, we have to increase agriculture by 70% to reduce the spread of famine. But the question is, how can we feed 9 billion people?

Under the slogan "Life, Freedom, Social Justice" revolutions swept the Arab world, the main reason was to "live", the continuous rise in prices made thousands of people can not afford the price.

Over the past years, we have tried to produce only our main food needs, but when we look to the future we will discover the fragility of our food system because of high birth rates and high prices. The consumption and monopoly of the rich in many food markets has made our experts believe we need about 70% The production of all this amount of food will be very difficult; changing temperatures, global warming and the expensive materials used in agriculture have made farming difficult

Experts have finally come up with some ways to increase food, but each one of them is somehow dangerous:

But this may not be an appropriate solution. You can not simply go to Africa and give them tools suitable for agriculture, seeds and chemical compounds. The difference between developed and developing countries is great. You simply can not offer what you offer to South America. For example, Africa has a big gap between cultures and customs. And perhaps African farmers will not accept it, so they must form a cooperation that makes farmers in Africa accept Western help.

But is technology and science enough?

If you look at the amount of food on the planet now, and distribute it equally to people, you will find that there is an appropriate amount for each person, each person will get 2700 calories per day and 75 grams of protein, and that seems enough, but the reality of course far from these Simple farms, animal farms consume a large amount of food and grains, in order to produce meat or turn corn into ethanol or simply throw the rest of the food You have to learn that it is 20% to 50% of the food thrown in the trash! More importantly, people who really need food can not afford it.

The solution is to make sure that no amount of food is wasted, by providing warehouses for relief organizations to store the excess food they can distribute in times of famine.

If we want to keep the future, we must support the local food system, by farming next to the cities, which makes us somewhat less vulnerable to global price changes, but none of these solutions could be possible without serious steps by governments.

In many parts of Africa and Asia, children suffer from a severe vitamin deficiency that can easily be treated by eating golden rice instead of white Scientists are increasing the nutritional value of Cassava, the third largest source of calories.

Cassava is called "the food of the poor" and can be converted to high-quality flour in light of the high price of cereals, especially wheat. This crop can also benefit from its rich roots in carbohydrates and protein-rich leaves, as well as iron, calcium and vitamin A, And c. Cassava is a second source of starch after maize, and is the least affected by climate change. 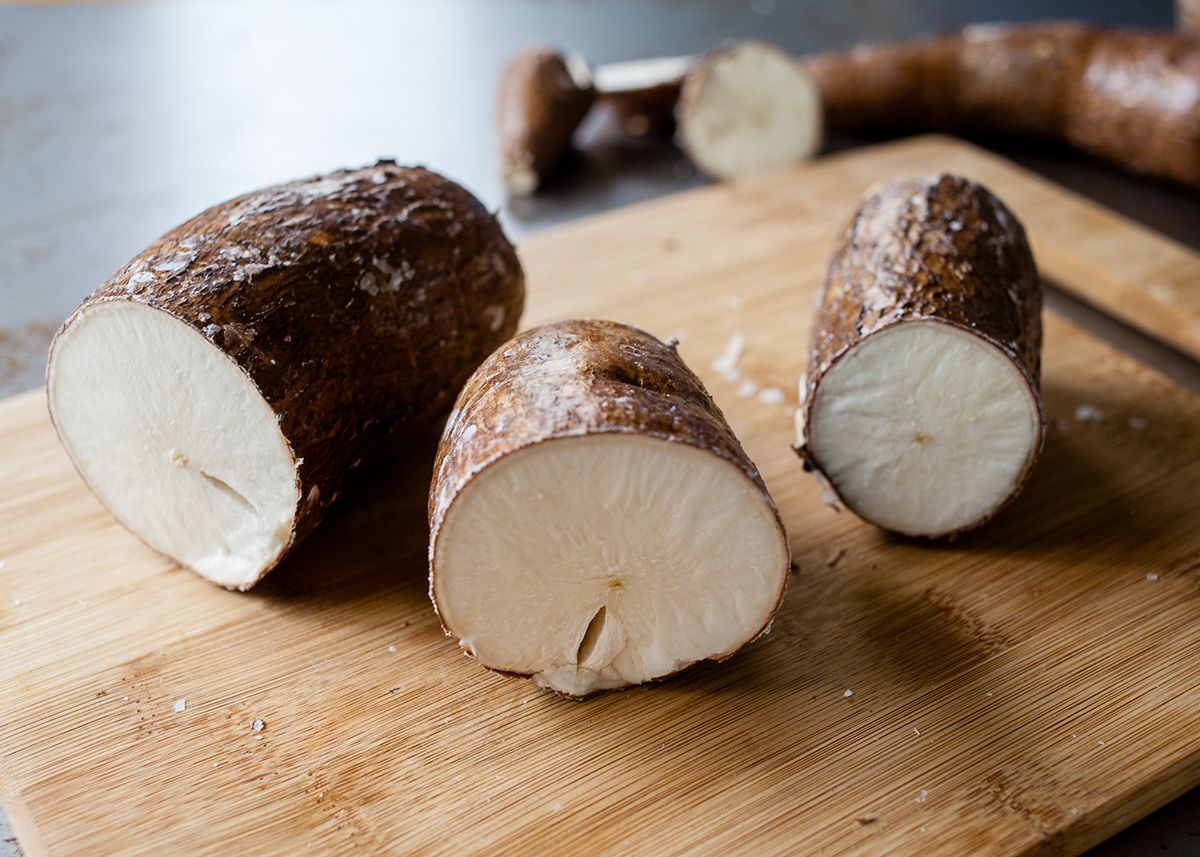 The data provided by the satellite will enable us to know the time to irrigate the crops and also distribute the fertilizer, which helps to conserve and not waste irrigation water.

As well as new machines developed to help the success of these smart farms.

It will also help us predict the times of drought, and will reduce speculations in global food markets that always cause human losses because they raise prices even when there are enough grains.

There are also specific task machines operating in the dairy sector already in the market, and engineers are trying to develop robots to harvest fruits such as picking apples from trees, which in turn will help farmers.

But the future agriculture sector needs to be modified and developed. The need for larger areas of agriculture has contributed to the destruction of the environment and climate change. The big problem is that 50% of the greenhouse gases are from the agriculture sector.

Hence the race to try to make future food, between scientists and farmers