Forensic science and the application of blood spatter patterns

I have an examination tomorrow in forensic science so I have decided to just spend a couple of hours of my time to share with you the relevance of forensic investigation in combating crime.
I will do this by sharing a case that was solved with just blood pattern examination and a bit of ballistics. I will try to keep the narration as simple as possible so we can all grasp how these things work. 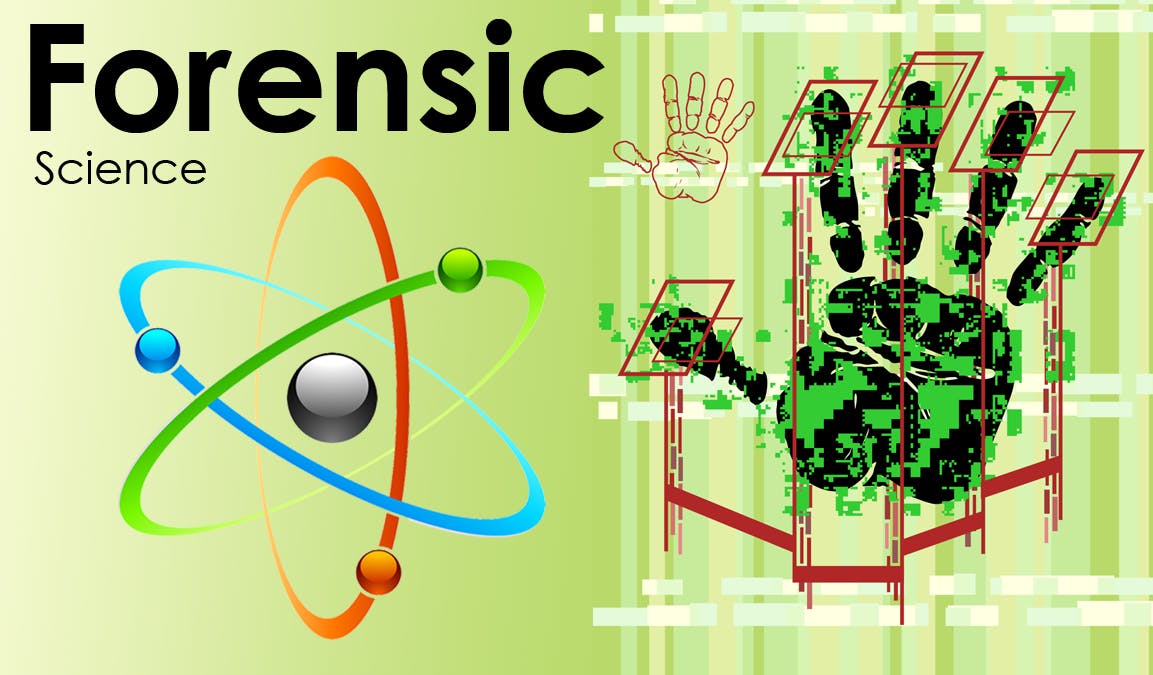 This is the case of Graham Backhouse back in 1984. Please follow the narrative keenly and see how science dips in solve cases that would hitherto be left to rot.

On April 9, 1984:
Backhouse Wife suffers leg injuries as husband’s car explodes when turned the ignition.
Husband Backhouse claims he was the target because he has been receiving threats of death from people. This necessitated a police protection which lasted for 9 days.

Backhouse claimed to the police that he had argued with Bedale-Taylor that evening and Bedale-Taylor confessed
to planting the bomb in his car and subsequently attacked him with a knife in the kitchen of the farmhouse.
Backhouse narrated he ran down the hall to get his shotgun with Bedale-Taylor in pursuit. When Bedale-Taylor refused to heed his warning, he shot him in self defense.

Well, that was Backhouse's narration but what did the evidence say? what did forensic investigations reveal? source
Relatively small amount of blood was found in the kitchen after the ‘violent’ struggle. No ‘splash-type’ bloodstains(usual of violent struggle) on kitchen walls and furniture was found. Presence of drops of Backhouse’s blood on the kitchen floor, a pattern consistent with blood dripping from a stationary individual. Overturned furniture covered blood on the floor (furniture upset after struggle and not before).

Presence of Backhouse’s blood smear on top of one of the overturned chairs but no blood on the shotgun
No blood trail as the ‘wounded’ Backhouse ran to fetch his gun.

From the forensic investigation it became obvious that Buchouse was the perpetrator of this crime and he had a huge motive...

Backhouse was in a huge debt totaling $70,000 and he had no ways of paying this off which left him depressed for weeks. He attempted to murder his wife in order to claim £100,000 insurance.

After the unsuccessful attempt, he tried to implicate Bedale-Taylor so they could claim money from the charges but ended up and also murdering him.

Self-inflicted knife wounds made by Backhouse and disarranging furniture in kitchen to simulate a scene of a fight
Bachouse received a life sentence.

This is how science steps in to solve the problem of wrongfully sentencing and people getting away with murder. However, there is still so much to be done in this light. Forensic investigations are much more advanced in the developed worlds where there are database of fingerprints, DNA, bullet fibrillation patterns etc. with experts in the field and unrelenting will power to reveal the truth.

Unfortunately in many developing countries like mine that is not the case. A case like this would have likely gone unresolved and Backhouse could have walked away from all this. There are also cases where innocent people are locked up for years. That is not to say forensic science has no flaws but it significantly reduces subjectivity in criminal investigations.

The case of the journalist Felix Engsalige Nyaaba who was wrongfully sentenced to Nsawam for 5 years for allegedly defiling a 5 year old girl. Because defilement is a serious case, the prosecutors did not look at the case objectively but rather emotionally. 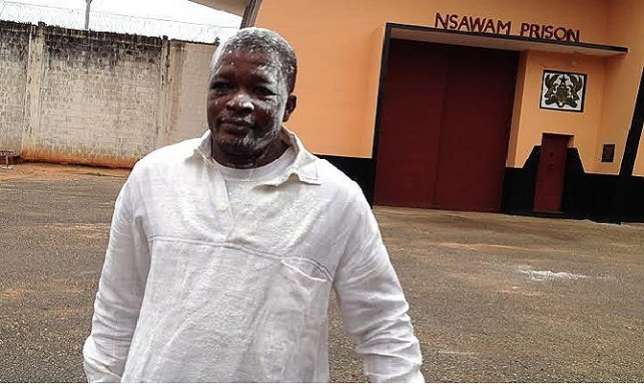 source || When Felix was released.

After a period of stay in prison it was revealed that he was was a wrongfully accused. The accusation was staged by the girls's mom for reasons best known to her. The said girl was sent to charge a phone in Mr Felix's house and then later it turned into a accusation of defilement without any single form of evidence to that effect yet the system was quick to judge and prosecute.

I hope that going forward, more resources should be channeled into the developing of forensic medicine in the developing countries to curb injustice and to make criminal investigation more objective.

Whoa, great article brother. Amazing technology and obviously much needed to help those wrongfully accused and catch the actual perpetrator. I learned something reading this and am resteeming.

Thanks a lot brother! Forensic medicine is an interesting field

My guy...you do all. Guess you know why?
.
Thanks for the enlightment...Forensic science is just about the way to go for fair , accurate and just investigations in our country. Its unfortunate we do not have the resources.

This is one of the slowest growing sectors in developong nations. It is possible that governments do it purposefully so they can get away with their crimes

You got a 1.87% upvote from @postpromoter courtesy of @ehmkannde!