happycrazycon (63)in #freewrite • 3 years ago Henry remembers faintly his first rejection as young as a 5-year-old boy back then. He used to really like swings, especially the round ones. The family could not afford any when they only had enough. So, he has been eyeing on the one in his kindergarten since the first day of school.

Finally, one day he plucked up some courage and wanted to join a group of his classmates playing on the swing. He asked if he could join. There were two girls and another boy. The boy was one of the girls' cousin. He looked eagerly at the boy's face, hoping he would invite him on.

It didn't happen. The girls laughed at him and said no. The other boy kept quiet. Henry cried on the spot. The teacher came and showed him to the tyre swing instead. But Henry wanted the round swing.

He cried by himself and thought: How nice if someone rich would just suddenly send a round swing over to surprise him at home.

That day, Henry went home and something awaited. His mom told him that his daddy got home a second hand round swing! Can you imagine Henry's delight?

Freewrite is a prompt writing initiated by @mariannewest and @improv to write a free-flow post without correcting or editing. I checked out her post to really get what it is before I jumped on the bandwagon. Basically, there is no right or wrong, just let the mind and fingers do their work, to find our creative self and let it come out of us. 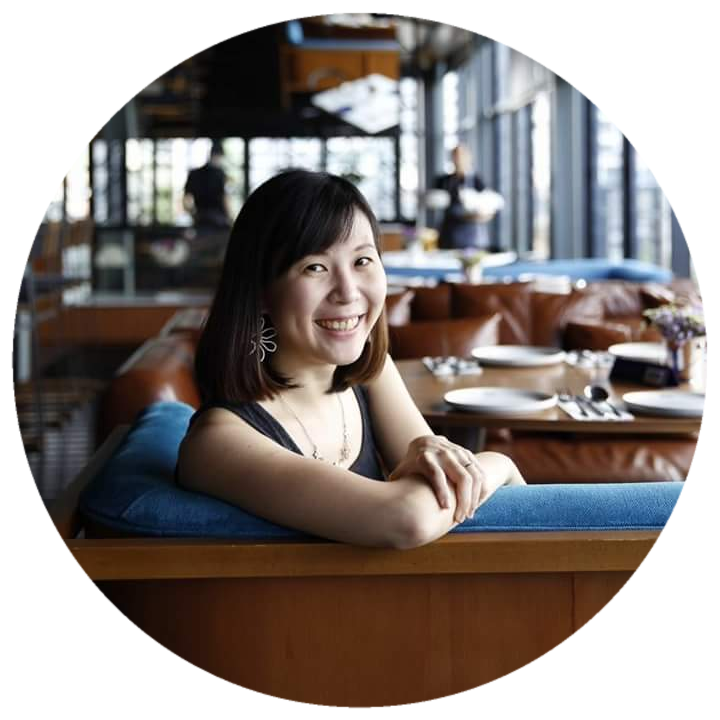 Love the way the story is compose. I suppose there is a part 2? :P

You've been upvoted by TeamMalaysia Community :-