I decided to attend SteemFest 2. You're welcome. Last Wednesday (November 1st), I received a transmission from my son, Lord Vader Jr. (at least that is what I would have named him if my former teacher hadn't stolen him from me. What a disloyal loser.)

It said, "Let’s take Steem across the finish line next weekend! Galactic Empire: get out and attend SteemFest2 for Ned & entire Steemit platform. #steemfest #LIS"

Because this seemed like the perfect opportunity to meet the wisest members of this platform who have shown their loyalty to me and the Galactic Empire, I asked Vera (who should be the guest of honor at Vera-fest every year) to book me a shuttle to your primitive planet.

Even on vacation, I travel with a large contingent of Imperial forces (at the expense of the Empire of course). These bucket heads were supposed to take the shuttle with me. No blasters? No problem. It's not like they ever hit anything with them.

Of course they missed the flight. These losers miss everything!

So I headed to your galaxy by myself.

Because we are operating on a non-linear timeline (and Vera is the bees knees) these morons were waiting for me at one of your space ports. Hey idiots! You're facing the wrong way... again. I'm behind you!

After finally getting their attention, we entered the baggage claim area. These dopes just stood there and watched my luggage pass by about 80 freaking times. I Force choked the lot of them, sent Vera some steem for the choke jar, and headed toward my temporary dwelling.

At this point in the non-linear timeline, things looked quite promising.

The temporary dwelling in Lisbon called The Red Jedi was impressive, most impressive. 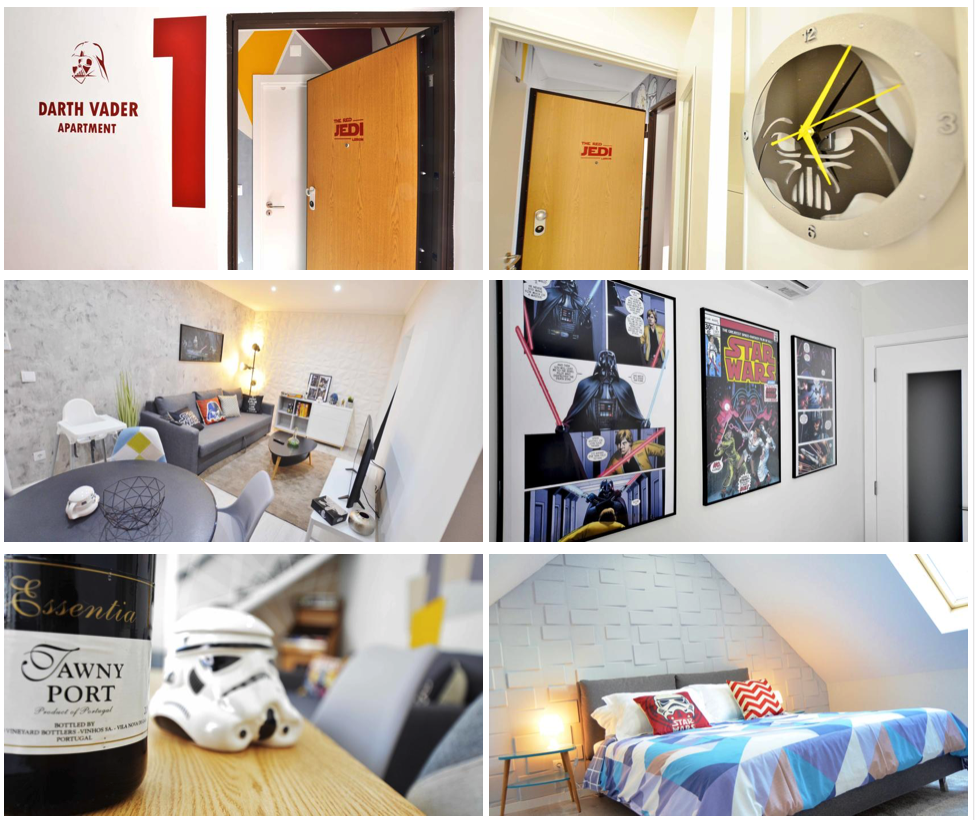 After some time in the refresher I began to make my way to The Lisbon Secret Spot at The Montes Claros. Along the way, I decided to gather some intelligence on one of your major metropolitan areas.

I saw some excellent shrines dedicated to me including this one: Everywhere I look, I see that stupid droid! It seems like it has been following me around since I was a child. It's almost as if it is one of the only details holding nine other things together. Annoying.

Then I saw this completely unrealistic likeness of my puke-inducing boss... Seriously? That old bag of turds, The Emperor, hasn't looked that good since... ever!

After seeing that, I decided to gather intelligence on your primitive power supply. This place is called Museu da Eletricidade. I believe this translates to "Building designed to hide human's shame over the fact that they still rely on electricity like simpletons." After entering the structure, my assumptions were confirmed: Kashyyyk & Naboo are doing great but Earth, which was already suffering from broken infrastructure & massive debt, is in deep trouble. I did not see a single Kyber crystal. How the hell do you idiots power anything?

Speaking of Naboo... after gathering this intelligence, I saw this body of water and began to wonder exactly how many bodies it would take to fill it. "Hold me like you did by the lake on Naboo."

Seeing this body of water reminded me that I wanted to gather some information from one of your inhabitants known as @surfermarly. I decided that she was most likely preparing for her presentation at the celebration and decided to proceed to SteemFest2.

When I arrived at The Montes Claros, the crooked and disgraceful losers working at the check-in desk claimed that they had no idea what SteemFest2 was. Don't act so surprised, Your Highness. There aren't any other conventions at this time. Several transmissions were beamed to this location by Steemit members. I want to know what happened to SteemFest2!

They adamantly opposed me and stated that there was no event at this location. I Force choked them all and proceeded to search for the gathering on my own. 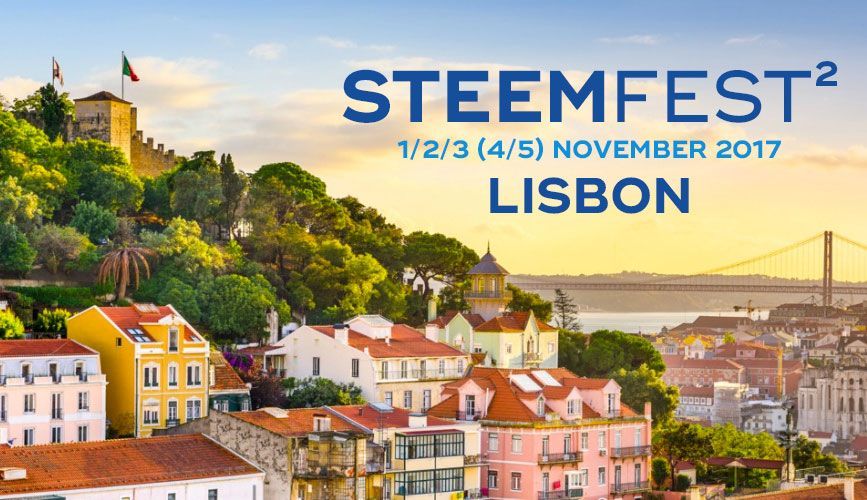 How could Lord Vader Jr. be so stupid while I am so brilliant?

Images
They see me rolling...my luggage.
Still equally likely to hit something with their blasters
Morons
Missed it. Missed it. Missed it.
The Red Jedi
Are you my freaking shadow?
Try not to puke
Electricity? Ha ha ha ha!
Deep trouble
Memories. Like the corner of my...
Surf's up!
Crooked and disgraceful
Empty.
Empty?
Empty?!
Empty!!!!!!!!!
Steemfest2
Noooooooooooo!!!!!!

"The Choke Jar" almost killed me, just reading it!

So much power in your force...

Thanks for sharing and letting us survive "The Choke Jar" reading itself.

How many credits were needed to unlock Vader?

Hey master @lordvader, as your son wasn't a help for you, have a look to all the recordings we did at steemfest on YouTube

There is a special one about How to create valuable content on D.tube and believe me, there was a lot fun in that room!

Have your son view this a few times, so he might understand how he could create better quality post!

Son of a nutcracker!! Perfection would have been exceeded had you been there. Perhaps we can prepare a bit ahead of time and you can grace us with your presence at steemfest3?

I hear you are a father as well. Do you have any advice on how to handle rebellious teens?

I regret to inform you that I do not. The force is strong with these, 'rebellious teens' as you call them. I'm afraid the dark side clouds my ability to see a solution. But, I would think your vision would be 20/20?

His misuse of the force has scrambled his transmissions. It must be so frustrating for you.

My favorite poster EVER! Keep it up Vader!

I can use the Force. I can keep anything up.

Wow, this was...amusing and super entertaining. Me and my wife got so much fun out of this post. Dude, you really are Lord Vader? I will follow the dark side.

Is this really your outfit from steemfest??😀😀

lol..Please spare Steemit Republic for us.

The verbal exchange at the venue:

Moff Jerjerrod: Lord Vader, this is an unexpected pleasure. We are honored by your presence...
Darth Vader: You may dispense with the pleasantries, Commander. I'm here to put you back on schedule.
Moff Jerjerrod: I assure you, Lord Vader. My men are working as fast as they can.
Darth Vader: Perhaps I can find new ways to motivate them.

So you are the one who took the photograph of me there. You have pleased me. Enjoy this...

I am honored Lord Vader!

Hahah. One of the best yet, and you've made some fantastic posts.

There has always been something about your name. A feeling. A presence I haven't felt since...

I know there is good in you. The Emperor hasn’t driven it fully away.

PMSL!!! 😂 OMG AS IF YOU WENT ON THE WRONG DATES! That sounds like something I would do! I'd probably dress up as Rey though 😂

Do you have a droid to help you after you PMSL? I do.

Perhaps Vera could take advantage of the non-linear timeline and book you another shuttle that will arrive before Steemfest2 has begun.

Excellent idea. We will begin working on this. It will be impossible to tell if it worked because this reality will cease to exist.

Is that a Dianoga? I had a pet Dianoga once. Then that stupid whiny farm boy blew up his house. And he got a freaking medal for it!

i really like that the choke jar is in sbd, instant transfer and no transaction cost, that has to be a step up for the empire even if we puny humans only use electricity

Yes steem really is the wave of the future... or past depending one what part of the non-linear timeline you are on.

True, those lines do have a tendency to tangle... lucky you have the force to handle that and guide us steemians

I think you were a little hard on R2D2... everybody needs a good vacuum cleaner! I'm happy you enjoyed our primitive planet!

It does have its advantages!

Lol. I think this is the best steemfest blog post I've seen!

You "think" it is. Would you care to rephrase that? LOL - so where were you when I needed you most (paddling out)? I'm not sure if you would have been able to surf in that "suit"... have you ever taken it off btw? That is something I always wanted to ask you to be honest (among lots of other things)...
So... Ready when you are! :-)

You are very inquisitive. Let's take this one at a time. Wohoooo! You're looking goooooooood (not saying that you haven't been looking fabulous before, but that surfboard really suits you well).

Didn't you have an assistant who was taking care of your agenda? Rosy, Rita,... What was her name again? Why would you need to rely on your son now?

Anyways.... Can't wait to surf with you some day!
Enjoy your weekend :-)

What an adventure hahaha 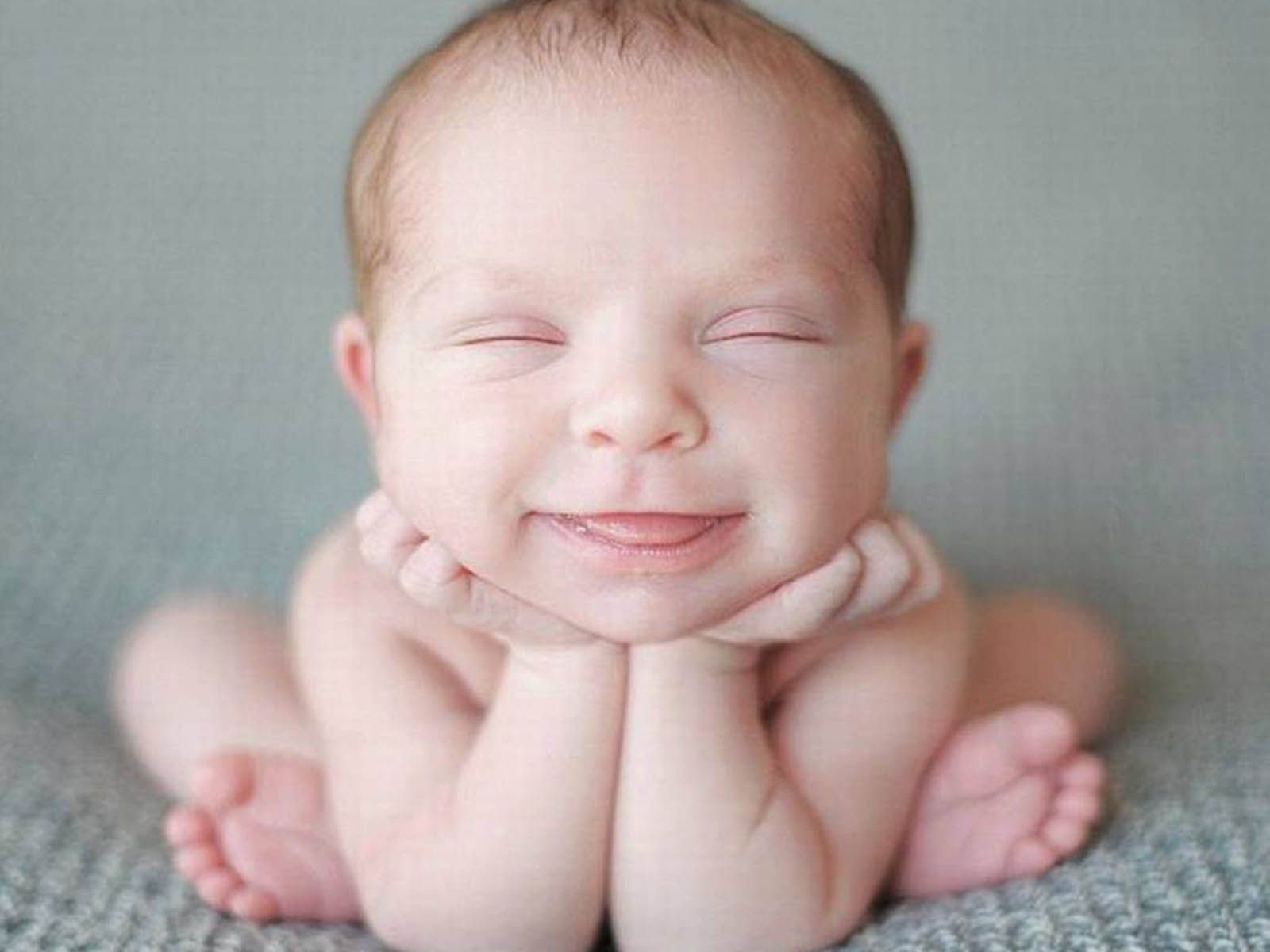 I like funny postes
I folow u
Your voting gives me strength. Thank you

Ahah. Excellent. Pics at the airport with the tiny suit-case :D
I suspect you where on Steemfeest on time however. Incognito, disguised as... yourself ?

Now this is awesome!!

How is it possible to screw an agenda? Damned... Bloody kids!

what is the possibilities i will be famous here? || LOL Help me !!

its to funny ha ha ha

Its awesome to being a part of this forum...

you are too beautiful. Sad you couldn't make it.... If I was your son, I would remove my legs from the knee down as a mark of apology

Hahahahaha.... its really funny. You should have had news before

Thank you 😂
That was absolutely hilarious.
"Choke jar" LOL

Awww to bad that you were late for steemfest2, would have been good to see you there :p

I dig your style, Vader. Upvoted and following and @originalworks
@dakini5d

The @OriginalWorks bot has determined this post by @lordvader to be original material and upvoted(1.5%) it!

Your force must reach out here cause cannot breathe properly cause of so much laughter from this article. Love it💕

Thank you for posting lots of content and effort in all the posts you do on steemit 👌🏼look forward to the next post ....... Keep up the good work from @devosdevosi

Well that brightened up my morning! So sorry you missed that real Steem Fest.

Oh, Lord Vader, I'm so sorry for you loss of time and the confusion of your son. I miss that party too because of the delay of steemit gods that don't get me in here till four days ago!! :( Oh, how I would like to bless that party and get some drinks with mortals and inmortals. No matter what I find your trip to Lisbon so interesting. I'm happy to meet you. My meanads and I send you our best regards and blessings for the parties to come!!! Happy libations... Evoé!!!

Music to my ears. I could listen to that for at least 93 of your minutes.

Steemit needs more of you.