Welcome to my review of ELEX

The short review, for people that are not into reading:
I've gotta say, this game has mixed reviews and that is for a good purpose. It really isn't for everyone.

That being said, ELEX is really a good game once you get past the absolutely stupid combat system, the strange voice acting and the weird animations and general lack of AAA polish. I would say, wait for it to get on sale, this game is not worth the full price at the current state. It has a lot going for it with the fact that most of your choices and what you say to people will impact the way they look at you and how they think of you, and there are many morally ambiguous choice, without one being clearly better than the other. Many choices are zero-sum games, one party will lose out greatly while the other will win greatly.

Another good thing about ELEX is that the story is genuinely interesting, and plenty of the side quests are pretty interesting as well. The world and backstory of the three different factions are very well constructed, and interacting with them you start to realize the different motivations of the factions and who you would really want to align yourself with. I especially love that like with your decisions, none of the factions are clearly evil or bad, they all have different motivations that often conflict with one another's, and it's not something stupid where a simple conversation would fix anything. Many of the problems are complex and I do really enjoy that. 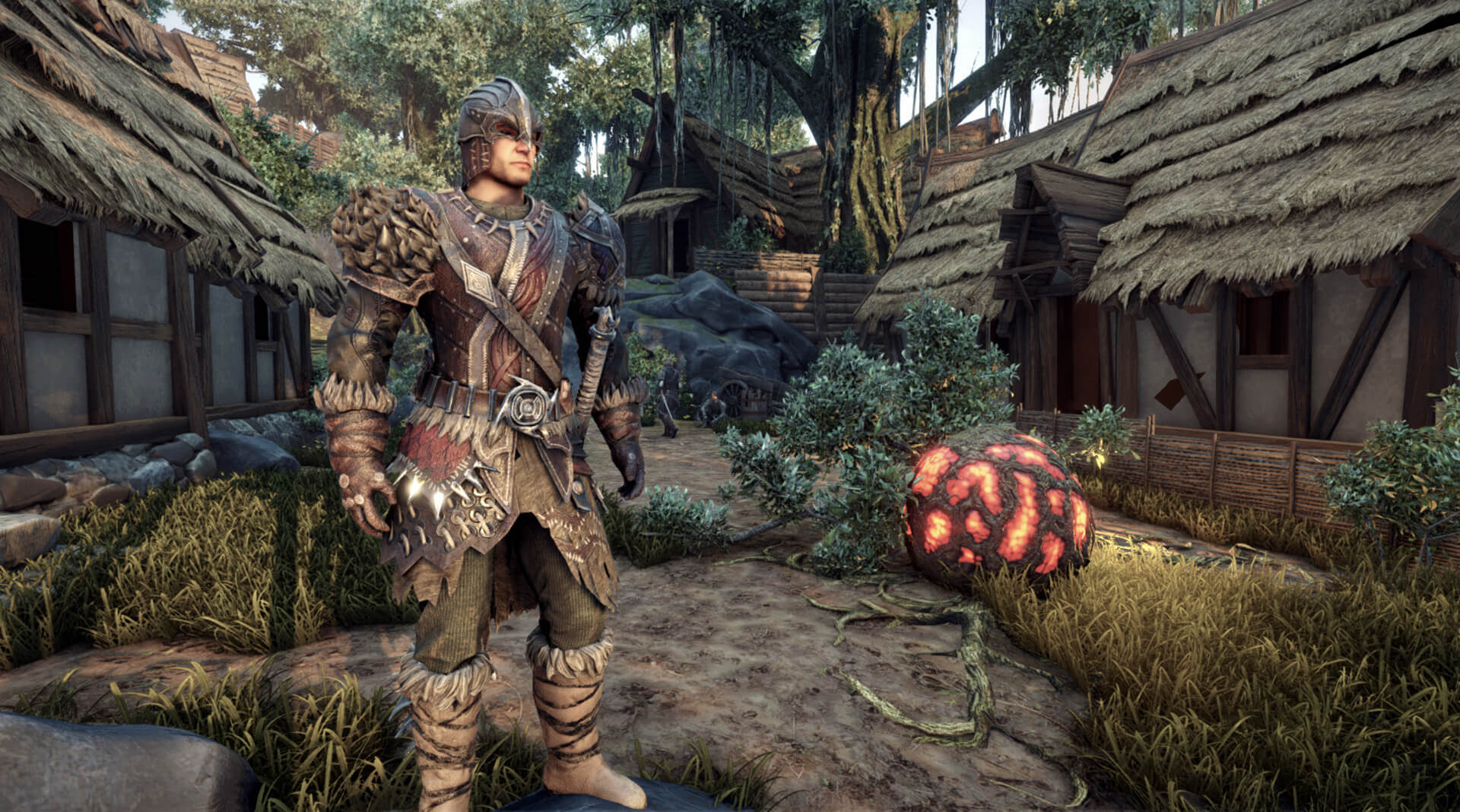 The graphics, sound and general look of the game are nothing spectacular. It is at an acceptable level, some things do really look good, some textures really are bad, but there isn't much to say here. The styling of the game in certain places is pretty great, but once again nothing out of this world. The gameplay of this game is by far its biggest weakness. Exploring the world, jetpacking around and interacting with the world isn't really bad, but it isn't great either. You will rarely find anything worthwhile besides consumables and sh*t to sell. Whenever you do find a weapon, it's either a really bad or the stat requirements are out of this world to equip it, meaning you won't ever get anything useful besides money and stuff to sell for money when exploring. 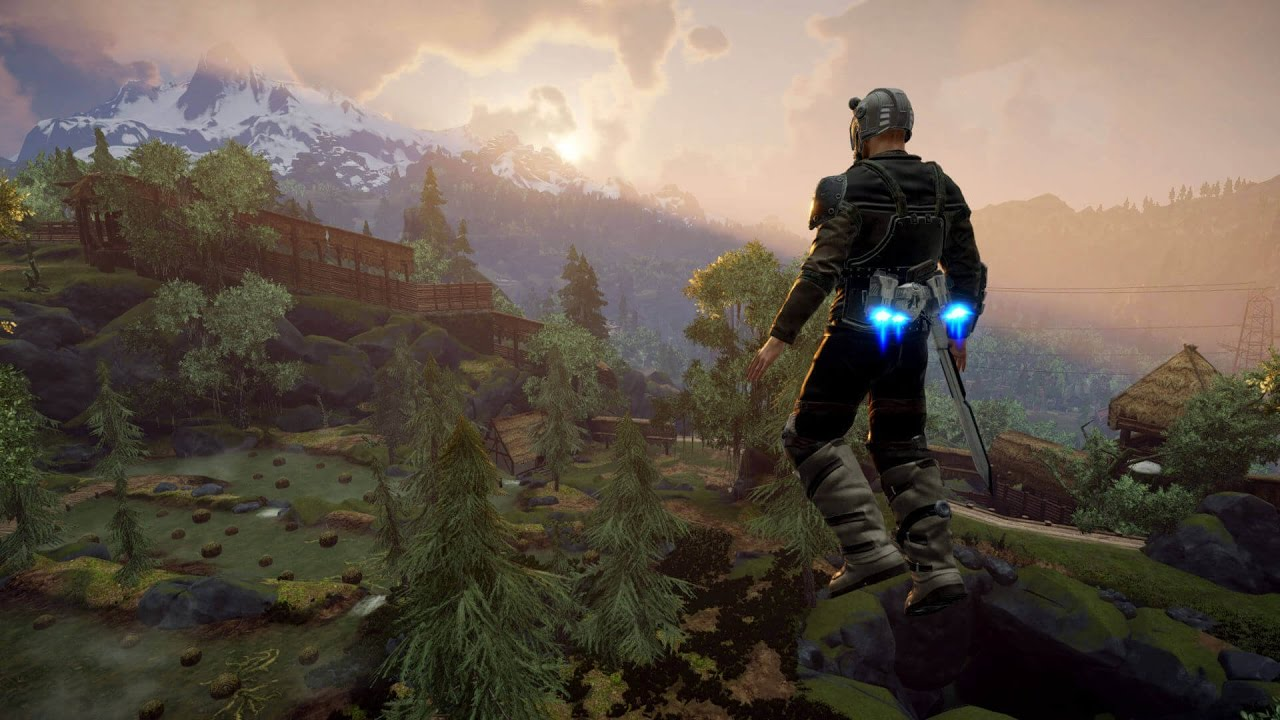 Now let's talk about combat. Firstly, if you do decide to get this game, I would advise you to completely avoid combat unless absolutely necessary. Run from every single fight unless it is a required fight or you need to clear the enemies to loot the area. The reason I say this is because fighting early on when the monsters are very strong is just a waste of resources and the reward won't be worth the time you spent killing the thing. On the other hand when you are really strong fighting is just as much of a waste of time, monsters don't drop much besides bad stuff to sell, so unless you want to maximize your money, just avoid fighting altogether.

Combat in ELEX is absolutely BROKEN. When it is at its best it is FUNCTIONAL and at its worst is a complete mess. The reason for this is due to three shortcomings. The bad (Yeah, there is a bit here)

Firstly, the lack of polish really shows, not just in animation, but also in hitboxes. Animations are janky and it is almost never clear what the range of an attack is. Not only that, the hitboxes are absolutely terrible. I died numerous times to things that wouldn't have hit me in any other game. If you've ever played any of the Souls series, you know that for the most part, the hitboxes in that game are top notch, but there are definitely times where it falters. The worst of the Souls series is what you can expect the best of ELEX to be, it really is that bad.

Secondly, the scaling in this game is beyond stupid. Enemies in the world don't scale at all, so as you become stronger they stay the same, which is objectively fine if they want to design their game that way it's alright. The problem here is that there is only a tiny point somewhere in the midgame where combat is actually enjoyable because of the lack of polish within the mechanics themselves. Throughout the first half of the game, you die in 1-2 hits from most monsters and have to hit them 20-25 times to kill them. Encounters with an enemy one on one can take 5-10 minutes if you are fighting a stronger enemy. Combined with the terrible hit detection and zero clarity from animations, it provides for a frustrating experience at best. As you become stronger, enemies start to die quicker and you are able to tank some more damage, the combat starts becoming ok. This period where the combat is at it's best is probably about 20% of the game. Once you come past this point you start becoming really strong, enemies start to die in 3-4 hits and you can tank many. At this point, it's laughably easy. I feel the designers of the game knew that their combat mechanics were very sub-par, and used this d*mbass scaling system because they knew they couldn't provide an engaging experience with the combat system that they had.

Lastly, the system is very barebones. Many weapons are functionally IDENTICAL, and none of them have a diverse or interesting moveset. Generally, the best way to take on one strong enemy is to circle strafe, wait for a slow attack and mash the r1 button until you are out of stamina. The best way to take on multiple enemies is to spam ranged attacks that can knock them down. Additionally, weapon damage doesn't make sense for the most part, as my one-handed cleric sword still did more damage than a similarly upgraded cleric two-handed hammer while also requiring a smaller stat investment. 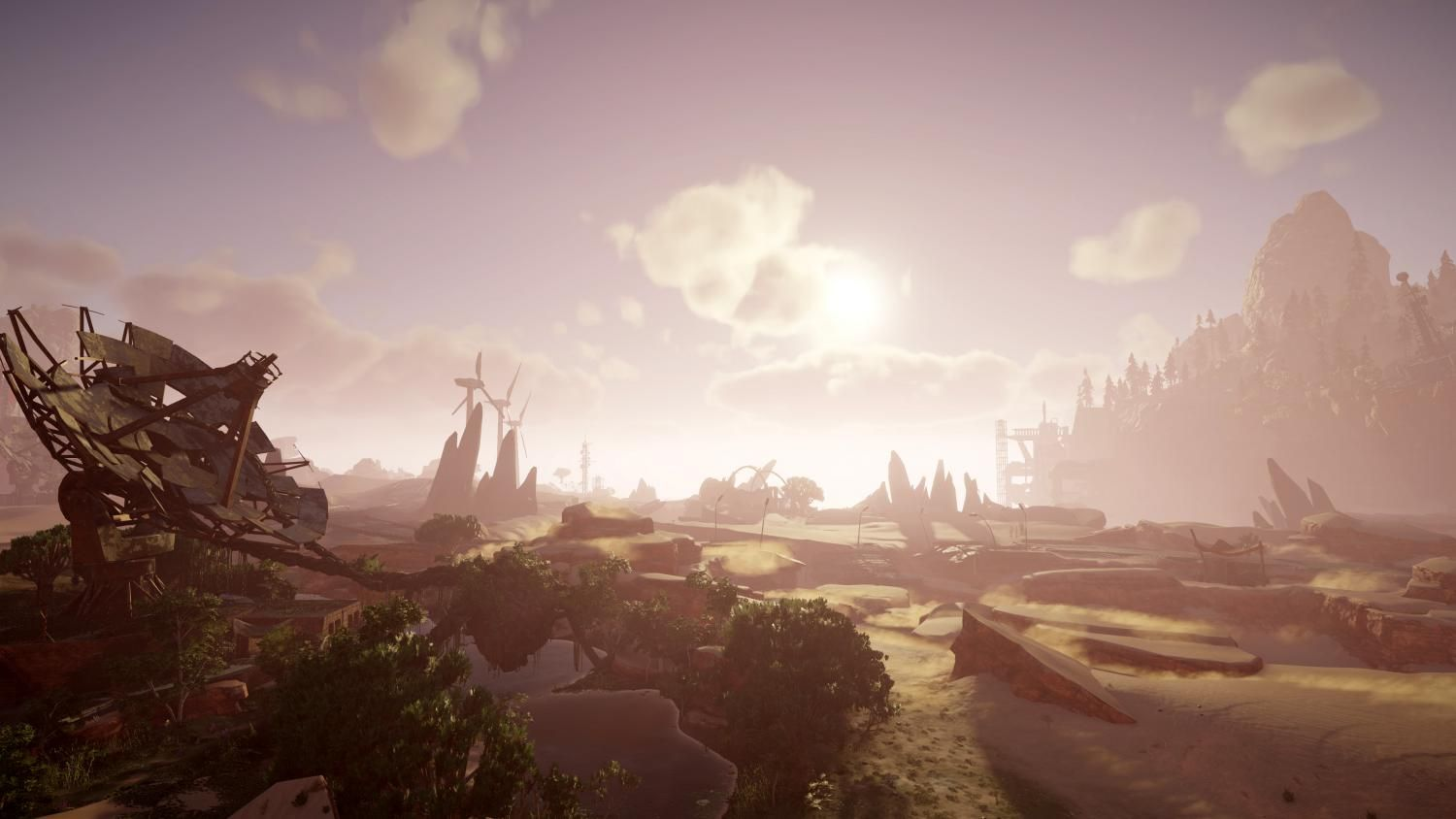 Combined, the lack of polish, the barebones system, and the ridiculous scaling of the world makes for a combat system that is unenjoyable at pretty much every stage of the game. Like I said, if you do pick this up, I would recommend to simply avoid combat as much as possible. It's not unavoidable like in Undertale, but 60-70% of quests can be completed without needing to do much if any combat.

Honestly, Piranha Bytes needs to get its priorities straight. I'm glad I got this game on sale for a good portion of its price, and I can honestly recommend it for the other aspects. However, I can't recommend it to you flat out, you should only buy this game knowing what you are getting into.

And that's it for ELEX
I really enjoyed making this review, and I have put a lot of work into this, so...!
Please leave a like, and a follow if you liked my review of ELEX.
Have a nice day, and I will hopefully see you in the future.

Don't forget to check out the sponsored writing contest! 125 SBD in prizes! 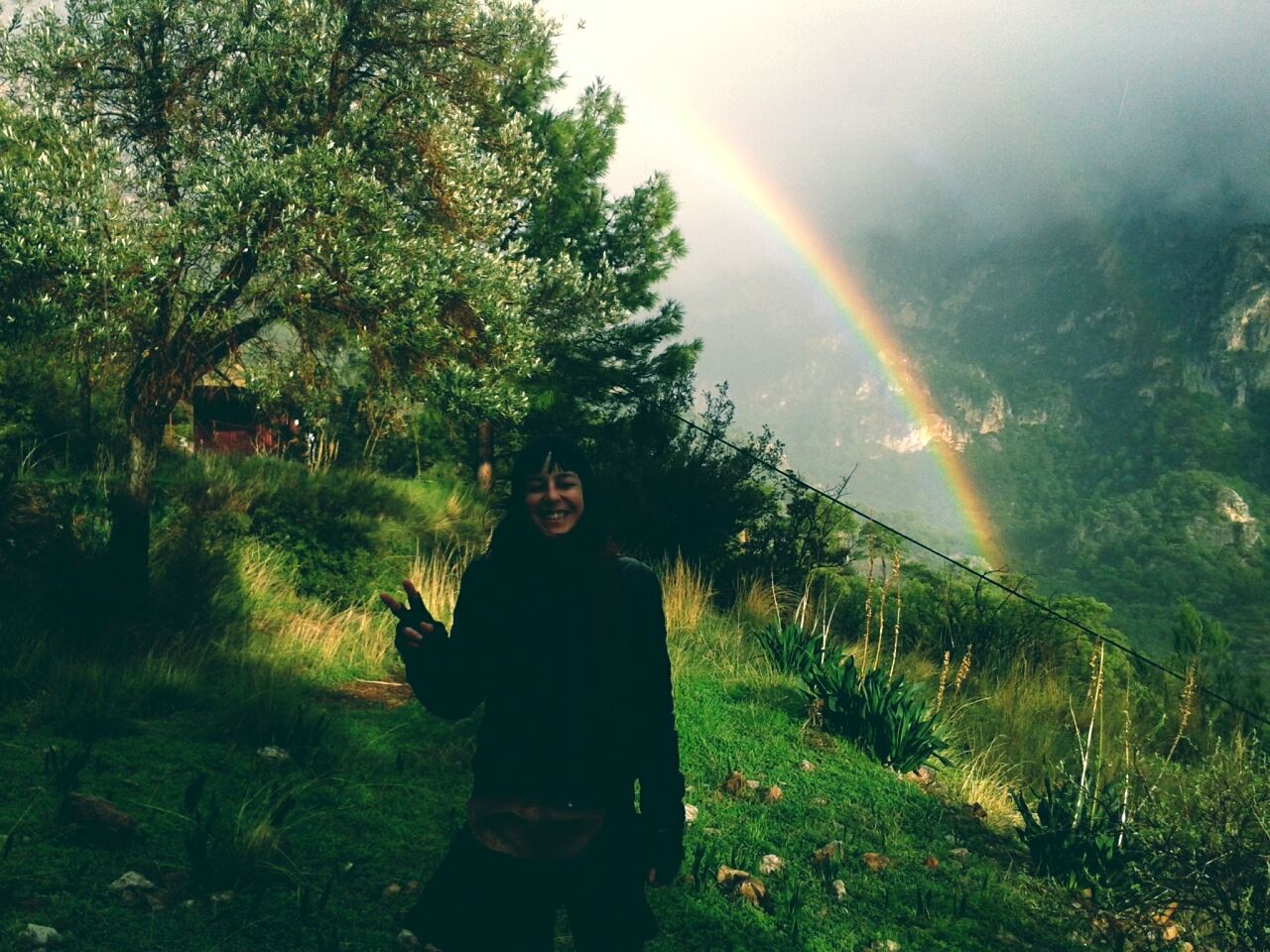