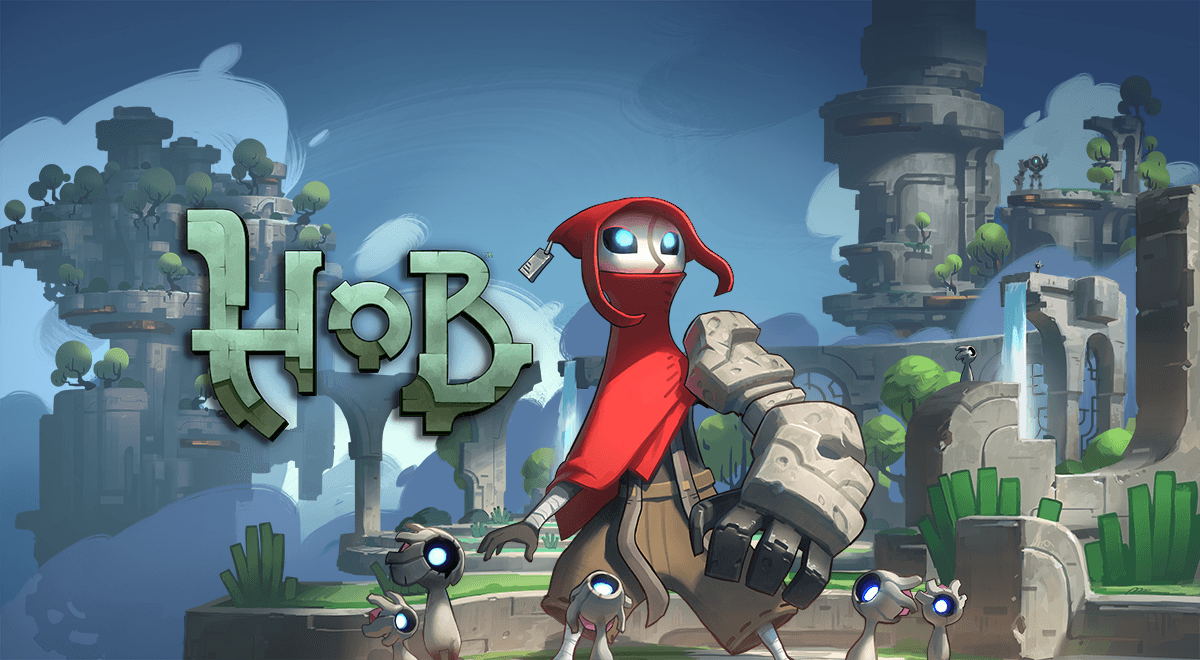 The short review, for people that are not into reading:
Amazing game, the short answer here is that yes, this is worth your money and time playing. Starting with the good, the game looks incredible. I love the art style and it's definitely reminiscent of Torchlight, which is what led to me looking forward to the release of this game. Exploration is fantastic, and the world expands in a unique way that surprised me when it first happened. As you expand the map, the game does a great job of making sure you can easily and simply move and backtrack between sections of the world. The game doesn't hold your hand with where you're supposed to go and what you're supposed to do, although it doesn't really need to because everything is quite straight-forward. 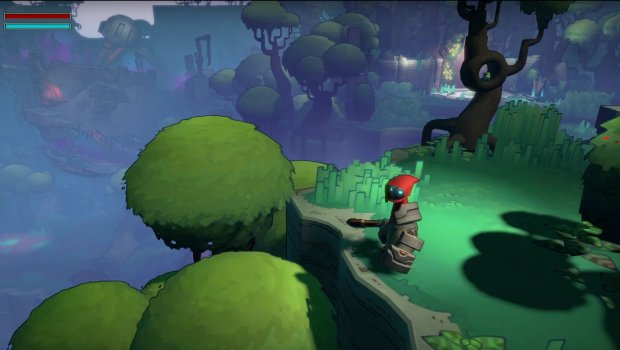 Now onto the bad. The game doesn't just strongly recommend a controller, it straight up doesn't fully support KB/M. There are no prompts in the game that tell you what key to press, only prompts that tell you what action to press and you have to go through the menus to see what the controls are. The default KB/M controls aren't awful, but I don't see why they couldn't have put in the simple feature for people to choose their own controls and rebind keys. Using the map, especially the fast-travel map is not nearly as nice as I would have hoped, you can't use the mouse at all to select travel points.

For the most part, using KB/M wasn't that bad, though. There are only one or two instances of platorming that were a pain in the butt, but there's a lot of platforming in this game and the rest was fine. The camera is dynamic but locked, most of the time the camera was placed well but there were a few times it could have been better. The camera does a good job to show you hints about collectibles.

The game will keep you occupied for about 10 hours, give or take, depending on what kind of pace you play at. Exploring the world is amazing, which is exactly what I was hoping for.

As I was playing the game, I was planning on making a point of how easy the game makes it for you to track collectibles. Once you see them they show up on the map so you can go back later and collect them when you have the necessary abilities to. However, now that I've finished the game and have collected everything that I had found, I realize the game does not make it easy to find what you're missing. Once you find an item on the map, it disappears. This means that if you want to compare to a complete map, or you want to look at your own map and see where the obvious gaps are, you can't tell what you've already collected.

The map also doesn't show entrance points to dungeons, and it would have also been nice to be able to see from the main map which collectibles were left at what dungeons. This definitely isn't a game-breaker for me, but it did kill my motivation to 100% the game like I was originally planning to. I would end up having to either run circles around the world, hoping I look in the right places, or follow a video guide and redundantly visit every item location I've already been to.

Please leave a like, and a follow if you liked my review of Hob!
Have a nice day, and i will hopefully see you in the future.

Congratulations @freddyfish, this post is the tenth most rewarded post (based on pending payouts) in the last 12 hours written by a User account holder (accounts that hold between 0.1 and 1.0 Mega Vests). The total number of posts by User account holders during this period was 1580 and the total pending payments to posts in this category was $3795.59. To see the full list of highest paid posts across all accounts categories, click here.

You're not wrong, awesome review @freddyfish - I followed you right back.

Thanks for your comment, i appreciate it! The work you are doing is also truly amazing!

This is so interesting @freddyfish .

Thanks for the comment. I will take a look on your profile.

Thanks for the comment buddy! I'll make sure to take a look at your profile.