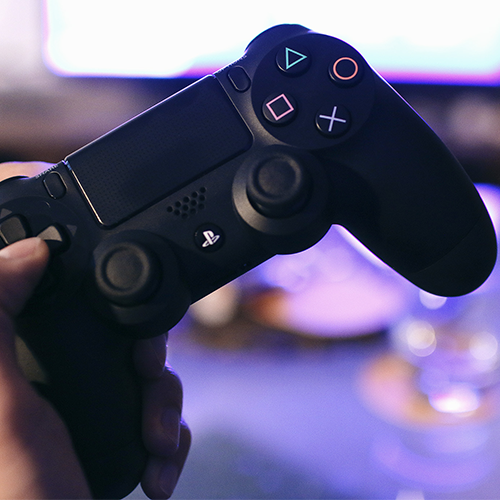 There may never be an obvious winner of the gaming console battle. However that is probably correct I will try to make it easier when trying to come to a decision between the Xbox One, the PlayStation 4, and the PC. I honestly would recommend a different console to several people based on their personal requirements. Gaming PCs are on the rise lately due to their great customization options available. For very avid and dedicated players I would suggest investing in a gaming PC.

For more ordinary gamer I would suggest sticking to a console as they are easier to setup and use. If you are looking for something to purchase right at this moment I would go with the PlayStation 4 Pro, as it is currently the best version of the PlayStation. The PlayStation 4 Pro is valued at $400 or so. This piece, is without a doubt, a wonderful choice as it already offers 4k and HDR 10 capability, and these technological innovation are growing instantly. Despite having these options the PlayStation 4 doesn't have as many exclusive games to offer as the Xbox One.

At this time it may be difficult to take full advantage of all the features that the PlayStation offers. Based on how nicely these technologies are taken on by game developers, and if 4k and HDR continue to dominate the PS4 could also be the future as well as the very best current type of gaming. PlayStation 4k is mainly aimed at just playing videos games. Xbox 1 provides a 4k blu-ray player and can support 4k HDR video playback through a receiver, making it a good choice for individuals who want to be able to play games and watch videos in 4k quality. Whilst you may be trading 4k gaming for much more 4k media capability, the Xbox One X can upscale from 1080p and still create a noticeable visual improvement more than the standard Xbox One for gamers with a 4k Television.

if ur looking for payout as an esports player. PC. Console is Japan NA leagues. PC is all over the world.