Assassin's Creed: Origins, an ATTEMPT to revive the series 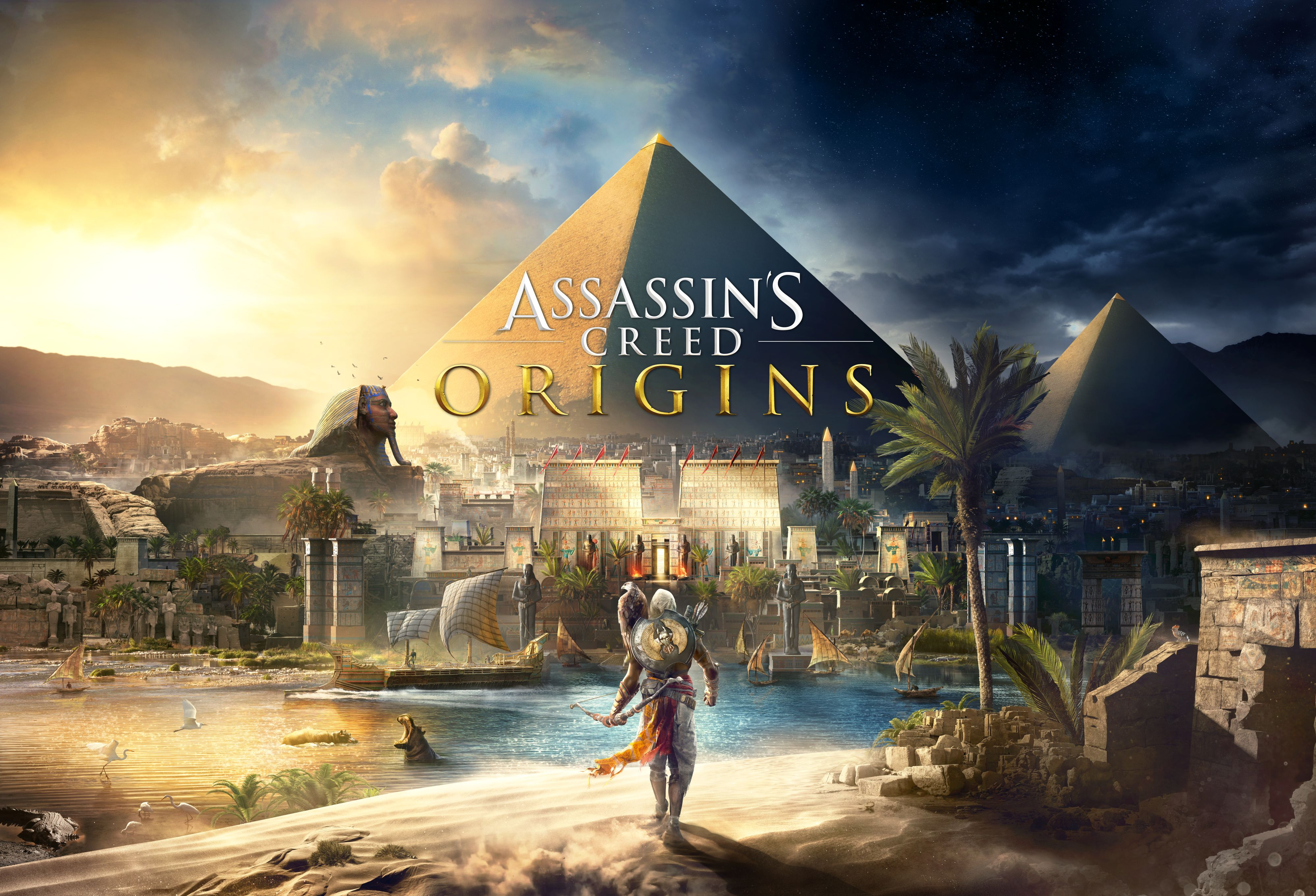 The game is set in ancient Egypt, you play as Bayek, an Egyptian sheriff who fights against the corruption of the ancient Egyptian empire. This ultimately leads to the creation of the Brotherhood that we see through out the rest of the series.

Why it's doesn't live up to the hype

The reason why Origins disappointing is because of the first impression that it gave: the combat looks clunky and unrealistic, the physics are also unrealistic (using a spear with ease underwater), the arrow shot from the bow can be controlled by the player (this turned into a meme with the community, heat seeking arrows) and there is a controllable eagle which gives you can control to scout the area further ruining the immersion and reducing the difficulty of the game. Some argue that the game is still in it's alpha stage, but the game has been in development for over 4 years, they also claimed that they took the time polish the game, which is clearly not the case. 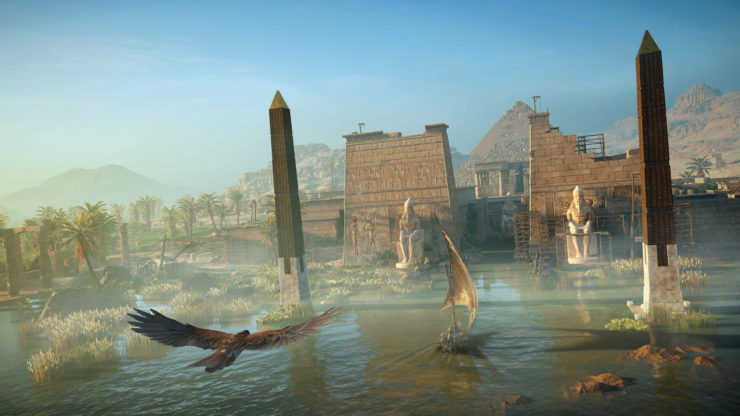 Ultimately the game so far looks unpromising due to bad blandness and unrealistic/un-immersive mechanics. Many believe that will fail to revive the series to the great series it used to be. At the very least, let's hope it is not infected with bugs and a bad frame rate like what many believe was the biggest failure in the series Assassin's Creed: Unity Assassin's Creed: Origins will be released on October 27 2017 on PC, PS4 and Xbox One

I have a different take on this. Really looking forward to this game as all the stories have been good so far. And as for bugs, I just wait a bit after the release before playing. No trouble after that. Have fun out there and good luck with future posts!

Its a definite buy for me. Unity was excellent until you tried multiplayer. Is this where most of you guys are coming from when you talk about frame rates etc....and what's your thoughts on syndicate? thx for the post!

No idk about you but I played Unity on the PS4 singleplayer sometimes it was unplayble and but the framerate was pretty bad 90% of the time. And about Syndicate... I didn't play it (Unity threw me of)f but my friend told me that it was better than Unity

I really enjoyed syndicate but haven't finished it yet. I think i'm around 80% or so on the story. My gf keeps hogging my ps4! ;)

Trust me I tried to look at the game from a postive a light (being Egyptian myself) but I can't overlook those things that I mentioned, I owned every game up until Unity and I was really hyped for this one. But the series is not the same anymore. It's more of a brand than a game with a game with a story now, regardless thank you for your feedback and time reading this :D

I have a totally different view and I should...my brother in-law is the game director :D Way to go Ash and team I can't wait for it. You can see him in a E3 interview here.

If you didn't know the team that is creating Origin's is the same team that created Black Flag, IMHO the best Assassin's Creed yet!

I have zero inside information to share as he is pretty tight lipped as they all must be in the gaming industry. I will say I know Ashraf well, he is my brother and he is more than excited about what they are doing. That is good enough reason for me!

I understand your view and I have no problems with your brother in law, if anything I should love the game since it's set in my homeland. The problem is Ubisoft's reputation it's hard to believe in them after all that they've done and the demo that they showed was not that great. I really do hope the game turns out well and revives the series but I just lost faith. All in all good luck to your brother in law I hope they make a a great game :D

I think it will be a pass for me. They lost me at Unity

Agreed, that game showed you how Ubisoft treats their fans and their games

Yup, just as bad as EA

if we're being honest, what started out as a forerunner for many other GOOD 3PS games (arkham series, the introduction of freerunning) has failed miserably in the long run withe decline in game mechanics and overall respect for the audience's intelligence with AC3 which was so promising. This series has become nothing but another Ubisoft cash cow like every other Ubisoft series with Farcry hot on it's tail. Also being based in Egypt should be a positive note for this series (finally) especially with all the occult and ancient mysteries they can pull from being that most of the occult AC imagery came from ancient Egypt, however I don't think even this can save the series. If they're smart they'll finish it here, at the beginning.

OK rant over, it sucks to see a game I loved so much die so hard.

100% I owned every game up until AC:Unity (my favorite in series being Revelations, I know weird) I kept giving the series chances but so far this game doesn't look great, we'll have to see. I hope I'm wrong and that this game makes a comeback for the series because this used to be one of my favorite series that I loved so much.

So true I can't believe I forgot Revelations! The best also in my opinion bringing back Altair was great, I truly hope they turn it around and leave it not with a whimper but a bang, who knows they may use an ancient prophecy in the narrative to tie everything together and give the series some well-deserved closure.