Chelsea vs Barcelona is one of the most anticipated matches in Champions League this season. They are playing each other after 5 years. These 2 teams have played with each other for 12 times in which Chelsea won 4, drew 5 and lost 3 to Barcelona. Both teams scored 18 goals each during these meetings. They played each other at 2008/2009 in which Barcelona defeated Chelsea and won the Champions League Trophy. Also, in 2011/12, Chelsea defeated Barcelona in the semifinal and went all the way to win the Champions League. You will be amazed if I mention a fact that Messi has never scored against the Chelsea. 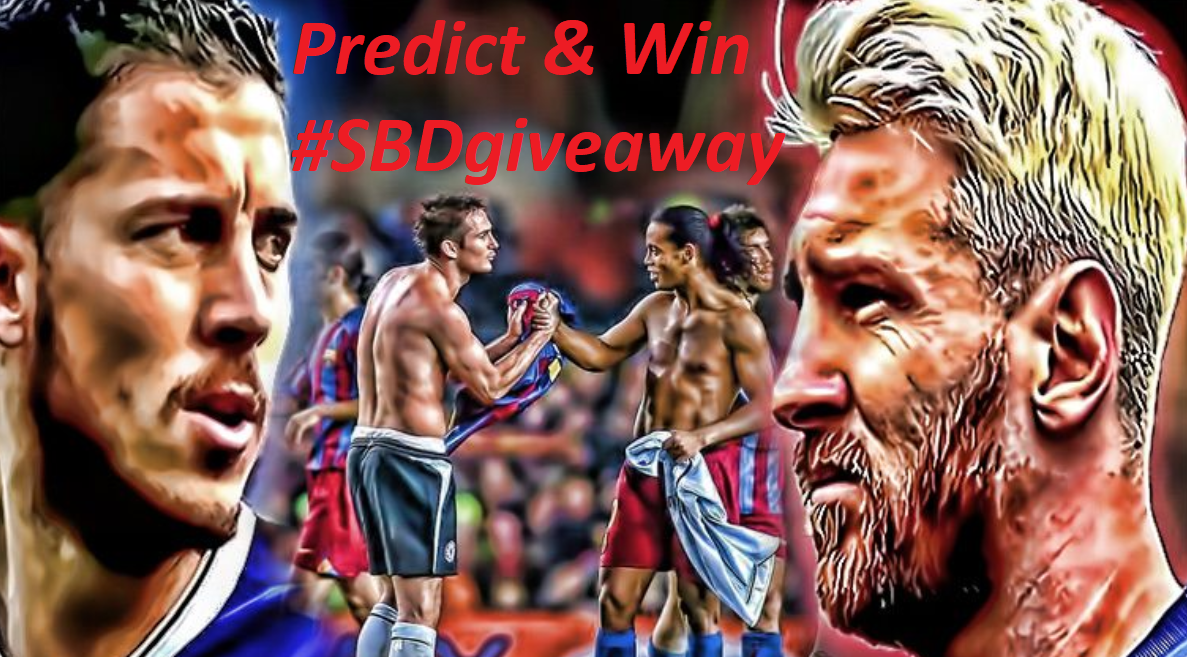 Prediction is closed 1 hour before the kick off

One Winner takes all SBD earned during the payout

If more than 1 winner, the SBD earned will be divided equally among all the winners

2.Resteem the post so that more people will know and winning pot will be bigger

Good luck to you all

This post has been resteemed and upvoted by @otobot to Send 0.05 SBD or STEEM with URL as Memo thanks to: @lawlees

Good post 👍👌, Please upvote back me, @hazmisyahputra, thank you. 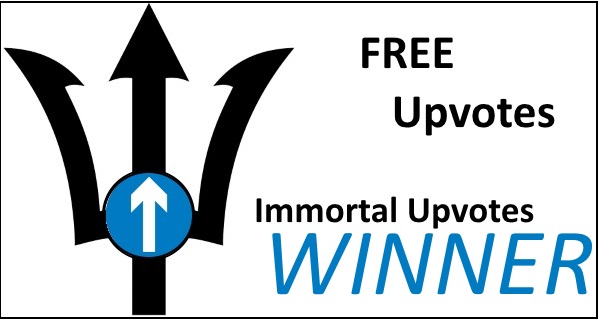 Please predict first scorer of the match for tie breaker

Congratulations @danimal for your correct prediction. You will receive your SBD when the post pays out.

Everyone, please go to this new post for more predictions:
https://steemit.com/football/@lawlees/premier-league-prediction-gw-28-predict-and-win-sbd

? What about me? I guessed the same score, but different goalscorer.

As per rule, the tie-breaker will be decided by the goal scorer and he got it. He is the winner.

Since it's my first time doing the game, I will reward you with 25% of the final payout of the post from my pocket. The winner takes all the SBD.
Please check my new post:
https://steemit.com/football/@lawlees/premier-league-prediction-gw-28-predict-and-win-sbd

O shoot, I missed that. No worries mate I should have checked who scored first.