We're proud to announce our first giveaway on Steemit. Everyone on this network from anywhere can join.

How will the winner be selected:

What will the winner get:

We have the rights to choose the winners. Best of luck for the competition! I hope you'll be the one who wins this giveaway.

Ever since HS, I've been incredibly interested in Cryptocurrency, but my focus was more shifted toward Altcoins rather than Btc. While I haven't made a fortune, it was enough to get me going because I believe this is the future. When I first joined Steemit, it was through a youtuber who was giving away $500 in Bitcoin. One of the requirements was to sign up here. Although I didn't win the giveaway, Steemit piques my curiosity because of its unique platform and open-minded community. On the first day, the community was very welcoming and I love the fact that it is Decentralized. 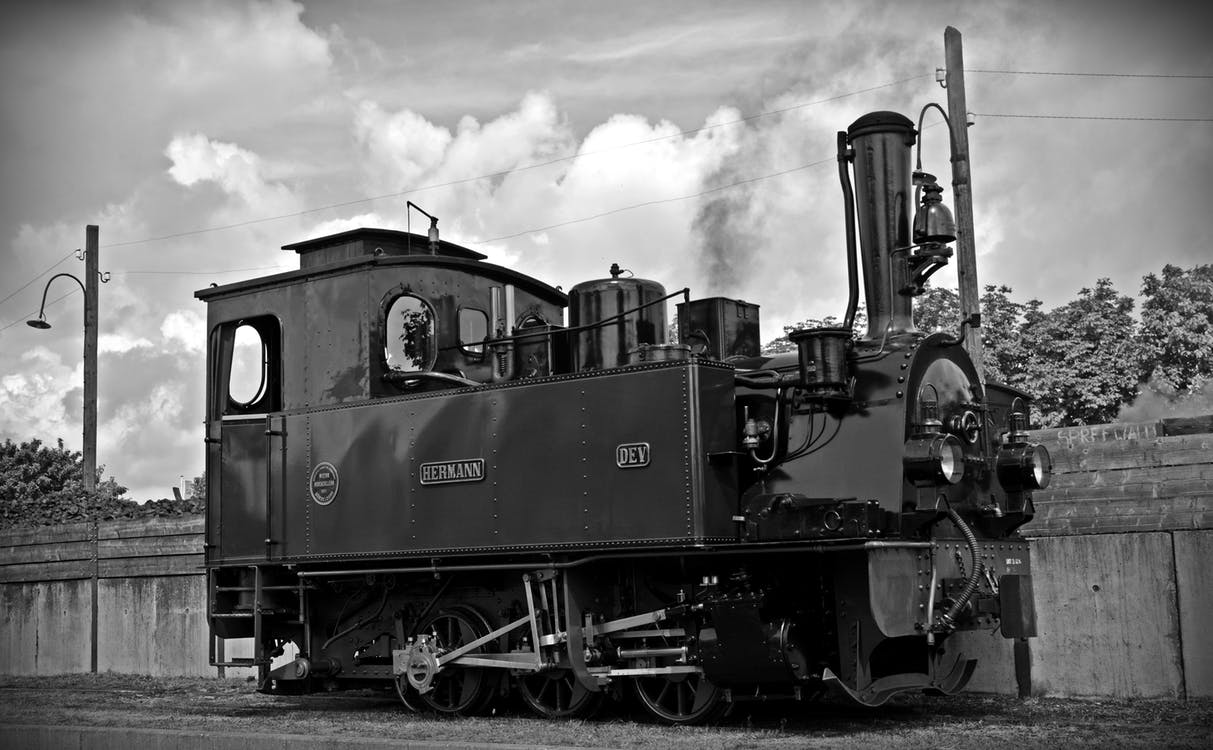 Thanks for sharing your experience. Your entry to the giveaway has been confirmed. The result will be announced on 12:00 AM EST on Saturday.

I found out by youtube as well! CryptoInvestor was talking about how to learn more about crypto on this platform.

Cool! I'm always on YouTube trying to cross-reference market analysis to predict which way the market is trading lol.

When my Facebook account where I regularly released blog articles got suddenly deleted without warning nor apparent reason I was on the lookout for an alternative. On top of that, I had been thinking quite a while already about how wonderful it would be to have a platform where Heart-based work is rewarded, and the deletion of my account that day somewhat led to an inner apex of sighing towards that longing. Very same night I received a symbol in the dream state which I didn't know of yet. Then, two days later I found a spiritual website that dedicated an article to alternative social platforms, among which there was also Steemit. So I clicked on the link and read myself into the concept, and at one point I saw the Steemit Logo. In this very moment I had a brief "mind quirk" that gave me the strong impression that I know this symbol from somewhere. After a few moments of pondering I recollected my dream and knew that it was exactly this logo. So I signed up and a few days later I received approval.

Finally, on my fist day here on Steemit I wrote an introductory post dedicated to how I was led to Steemit. And literally on the very same day I forgot about Facebook as I was so utterly surprised at how much better a platform this here is. I remember that at the end of the day I already felt as if I had been here for weeks already, because all went down so smoothly and the extend of like-mindedness I found on that day alone was from the feeling stronger already than all I experienced before. :)

You won't have as many funny videos but you will get a lot of knowledge on this :)

Well my first day wasnt that interesting tbh :D I found out about this site through a german Youtube channel and thought that the idea behind it sounded fresh so I started my first account here. But after that i didnt really do much at the beginning because i still had to figure out the basics :D

I started on Steem for one main reason and that was to learn as much as I could from crypto currency. Once in I stumbled upon many people posting about how to read graphs. That was my main goal until I dug deeper and learned about day trading. One thing to another I thought it was a platform only for crypto till I decided to relax and look at other tags. I try to help the community out for those who like to learn or talk. Made some friends and some people actually right amazing blogs. Thank you for taking your time to read my comment. I think what you're doing is great! Best of luck to all