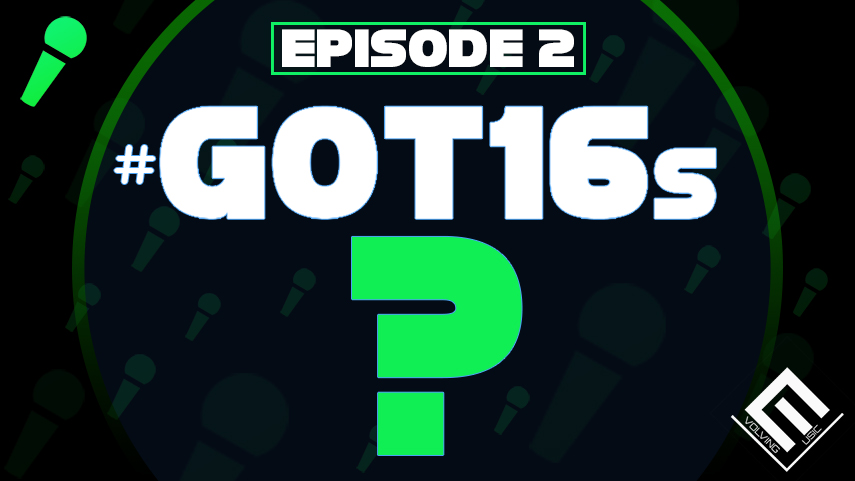 THE VOTES ARE IN!

I thought it would be easier having the steemians vote... I was wrong!

For this episode we had a voting post where fans weighed in on who had the best 16s. I also had a say in the voting. Here is the breakdown:

Judge vote = Can give up to 10 points

Before I added up all the votes I gave everyone a score out of ten. After tallying the fan vote I picked the top three points leaders. I did it this way so I could not be swayed incase there were people neck and neck in votes. If you guys have a better way or a more fair points system let me know in the comments...

AND NOW THE MOMENT YOU ALL BEEN STEEMING FOR!

I had you in my top three because you hit us with a metronome flow! But unfortunately you did not make it to the final 3.

The posts did not do well so there were an insignificant amount of rewards. I will be giving 3rd place 3 SBD this episode. We are working on teaming up with sponsors to give bigger prizes. Stay tuned!

LET'S KEEP GROWING THIS. INSTEAD OF A BREAK I WILL BE POSTING EPISODE 3 SUNDAY NIGHT!

Congrats everyone and thanks for the mention. I think that the fan vote system can be be misleading, i love the idea of getting the people involved, but i think it could be abused. Like people who have lots of followers(more than other competitors) can have em all vote for them, then it could be a popularity contest rather than a lyrical,clever lines, metaphors type of contest. Not saying that happen this round, just an idea. Let me know what yall think, if that could end up being a factor.

I believe he means you should write a post about this topic you just wrote about in your comment, and you should use the GOT16S tag when you finish your post on this topic of the fan vote system and the issues it can cause.

Congrats @enginewitty, @mickeymic and @kenentertainment. We are holding it down. Many thanks @musicevolving for holding this lyrical contest. It is always a blessing to participate within our Hip Hop Community

Where you at son??? We got a new episode coming out check the @musicevolving or mine page for info.
#got16s

Been trying to get these syndicates up and running smoothly. I be along soon :)

This post has received a 4.52 % upvote from @booster thanks to: @musicevolving.

Congrats everyone! I'll do better next time!