Our Island of Hawaii Erupts and Shakes Here on the island of Hawaii, the state's Big Island, the ground has been unstable for days now. My part of the island is not as bad as in Hilo and near the volcano, where they feel each of these tremors. Then came the two large quakes today, which we all felt the shaking. 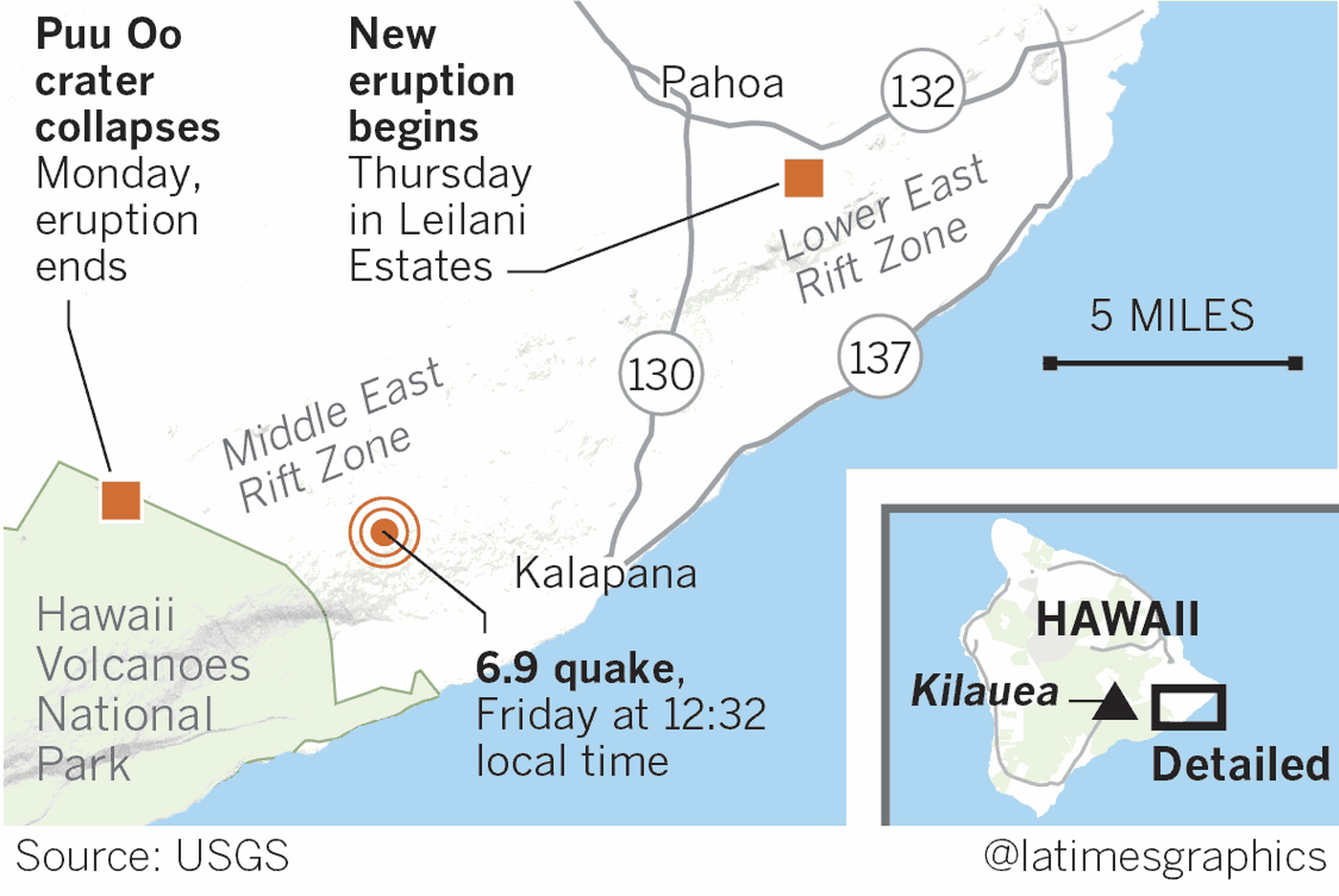 Mount Kilauea is active, as we have known, and this is one of its most unstable eruptions. Every few years, it breaks new ground, but often this involves such erupting as a stream of lava going across the land and into the sea.

This eruption is more violent, spewing steam and ash. There are strong sulfur fumes and many have been evacuated, some will lose their homes. Living near the volcano, one does not know how bad it can be, but such is the risk taken. The volcano at present sounds like a jet engine and a laundry dryer full of rocks. Here are some photos of the eruption and its impact. Wishing the people in Volcanoland and Hilo some peace so that you can sleep. 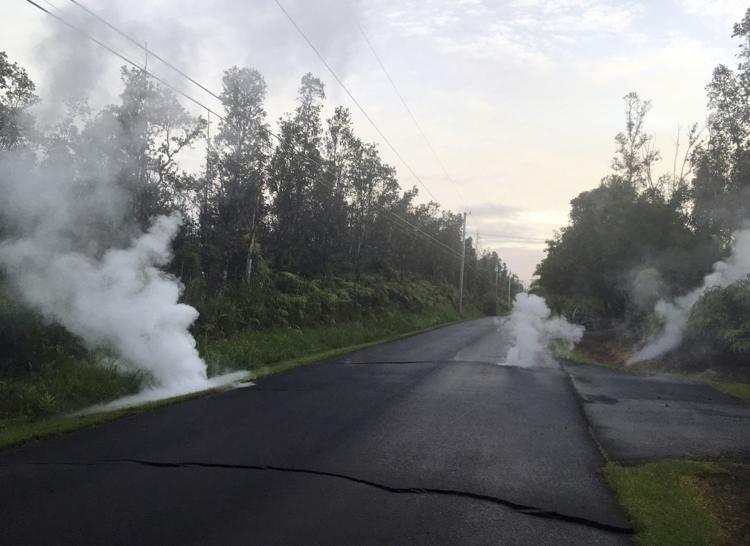 You can see that the lava carves a river of its own, while steem vents open up in a new location. To the ancient Hawaiians, Kilauea is the resting place of Pele, the goddess of fire and of volcanoes. Maybe right now, she is not much resting.

This is sad really. Hope everyone is safe.

That is scary, Hawaii is a beautiful tropical island that I am hoping to visit one day

Only that part is really dangerous, I think.

Interestingly, we also felt earthquakes here in the Philippines in the Luzon area. Maybe has to do with our locations being within the Pacific Belt of Fire.

Very similar there. The ring of fire is dangerous but there is no place I'd be rather than here.