electricsockets (27)in #health • 4 years ago 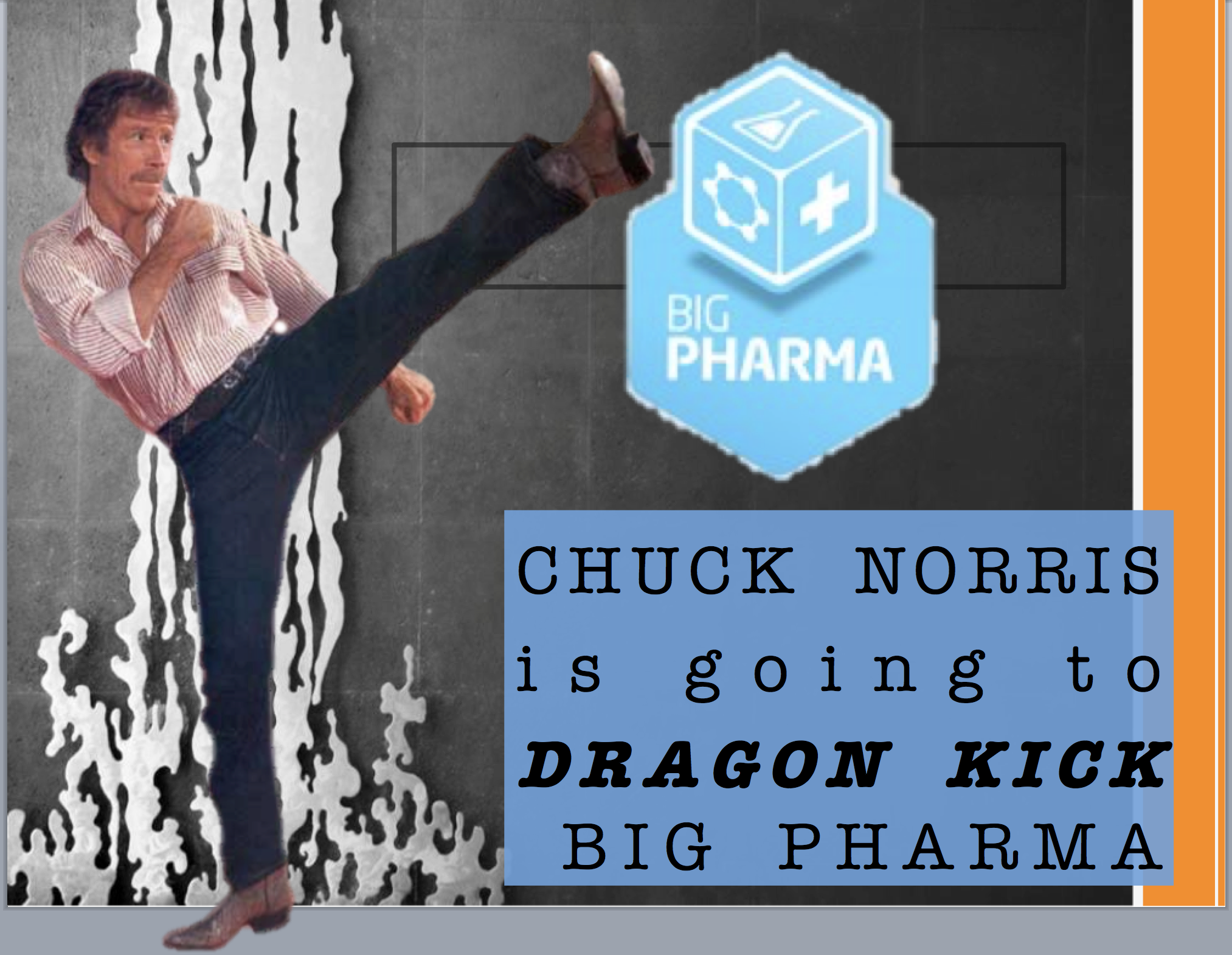 Chuck Norris is Sueing 11 Drug Companies For Poisoning His Wife

Generally speaking; CT scans and X-rays use ionizing radiation that has been show to cause DNA damage and/or cancer - for this reason many opt for an MRI if possible as this procedure does not have this specific risk and is referred to by many in the industry as a safer option.

Well, surprise surprise - MRI's are not without risk as reported recently by the Daily Mail, legendary celebrity martial artist, producer and actor Chuck Norris has alleged that his wife Gena was poisoned by the gadolinium-based contrast agents (GBCAs) that are used to improve the clarity of MRIs.

Chucks beautiful wife; Gena Norris, a model who has been married to Mr. 'Dragon Kick' for over 19 years, has suffered bouts of pain, burning, weakness, cognitive issues! and constant fatigue. The important point is that she is still suffering after undergoing just three MRI scans in a single week FIVE years ago. What is in this stuff?

According to the suit, the gadolinium used for her tests resulted in Gadolinium Deposition Disease. This condition has left her near DEATH and resulted in about $2 million in medical expenses, including stem cell therapies that have triggered underlying central nervous system issues.

Gena Norris is arguing that litigation is her only recourse and “these companies continue to say that there is no link between gadolinium and adverse events, even though the evidence is overwhelming that this heavy metal stays in the body for years, rather than hours.”

Now think about the recourse 'us' common people have - Chuck is just not in our corner!

What is Gadolinium anyway?

It is a paramagnetic metal ion that moves differently within a magnetic field. During an MRI, it may make certain tissues, abnormalities, or diseases more clearly visible. However, because the gadolinium ion is known to be toxic, it is chemically bonded with non-metal ions when used during MRIs to allow it to be eliminated from your body before it is released in your tissues.

Earlier studies have suggested that your body may retain gadolinium. One study linked it to Nephrogenic Systemic Fibrosis, or NSF. NSF causes skin thickening that can prevent bending and extending your joints. It can also develop in your diaphragm, thigh muscles, lung vessels and lower abdomen. Along with causing decreased mobility of joints, NSF can be fatal.

Because of this connection, the U.S. Food and Drug Administration requested that the manufacturers of all five gadolinium-based contrast agents (Magnevist, MultiHance, Omniscan, OptiMARK and ProHance) add a boxed warning and a new warnings section to their labels to describe the risk of developing NSF.

Usually Doctors are just ordering these for liability reasons - so ASK if the contrasting agent is necessary and whether it can be done without it. If DOC is unsure or if you are not satisfied - ASK another DOCTOR.

Just my personal thoughts.
Do your own Due Diligence & Critically Think for yourself!

PS - I think Chuck Norris should be allowed to Dragon Kick the CEO's of these firms if they are found liable - but that's me. :)