Sugar - The Sweet and Silent Killer 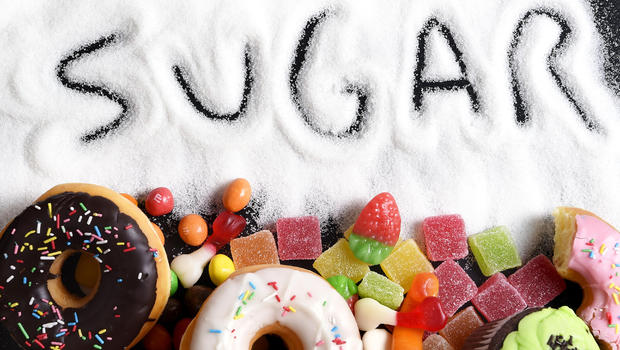 Sugar - The Sweet and Silent Killer

Is sugar harmful to our health? I often avoid eating it, but it's sometimes hard to resist a tasty cake.

A new study, conducted by Otago University researchers in New Zealand, has shown that the consumption of sugars and sweetened products has a negative effect on the cognitive functions of the brain.

Previous studies have examined the positive effect that glucose can have on the brain, such as short-term memory improvement.

However, the consumption of other types of sugar, such as fructose and sucrose, may have a negative effect. In this study, the researchers measured the extent to which home-grown sugars affect cognitive abilities. Also, they studied three more types of sugars and compared their impact on cognitive abilities with the effect of placebo sweetener, such as sucralose.

Sugar is the killer of our health.

sugar have indeed a big impact on you. especially the processed one. I can see I am feeling so much better when I don't take it, but it's so hard to avoid because it's basically everywhere.. a nightmare !! :-)

You are right. I feel much better without sugar in my life :)

I feel the same .... avoiding sugar now adays is nearly impossible when you would like to eat outside. I am trying to cook more often but it's not always working^^

When I was around 14 my mother put the book, Sugar Blues, by William Dufty in my hand, thanks mom! Best thing ever! I realized then how crazy the world was. This book goes in depth of the history and slave labor that rarely anyone talks about.

Sugar is an agenda.. Cancer eats sugar, needs sugar to live. No sugar no cancer simple..

If you ever actually do a sugar fast you will not believe how much sugars are in carbs, beans, grains and then all the corn syrup they put in everything. If you cold turkey all sugars, you will probably feel like crap for a couple days (detoxing) if you can hold on for at least a week or two.. and then have a new engine, it's like getting your oil changed for your car.. We spend all this money changing are oil and fluids in our cars, and yet I'll ask someone when did you do an oil change on your body? They look at me like I'm from a foreign planet... Anyway, eat really good Celtic sea salt instead and watch your health and wealth improve quickly!

Congratulations @jasmine-l! You have received a personal award!