Medicine is a good idea #19 Sun and sunburns :) What we have to know?

The sun has many positive effects on our health and well-being but in this article I will describe the "dark side" of the sun because I will focus on sunburn and burns in general. I invite you warmly to read. At the beginning, let's explain what the severity of burns is.

We hear about them very often, but what's the difference between this 3rd and 4th degree?
Well, one should start with the fact that there is no such thing as the fourth degree burns in the latest literature!
But how? In the media we hear information about the 4 burns. Is it false?
Not really wrong but due to the older pattern, but still used, which divided the degrees of burns depending on the depth of tissue destruction. In this way, we received 4 levels:

Today, the 4th degree was excluded from the scale, although it is still in older literature. Currently, the division of burns is assumed depending on whether the stem cells layer of the dermis has been damaged, which means that the tissue will not be restored if the lesion level is greater than II degree. This results in a combination of III and IV degree into one.

When do these types of burns occur, what do they look like and what causes them?

This is something that all of us have certainly experienced forgetting about using a solar filter. The skin in the place of burns is red and painful and this condition usually lasts for a few days and disappears without leaving any scars or discolorations.
However, in addition to using a filter, it is worth knowing how much the sun can be dangerous specifically for our skin.

On the table next to each one of us can find your skin tone. People with very light skins with a Scandinavian type of beauty are especially exposed to the sun, both by burns and distant adverse effects of exposure to its rays.


One of the places in the world where such color mismatch is most visible is Australia. The place originally inhabited by Aborigines characterized by very dark complexion was inhabited by the descendants of Europeans. Today in Australia there is the highest rate of melanoma disease in the world! So let's be careful, remember about the creams with the filter. 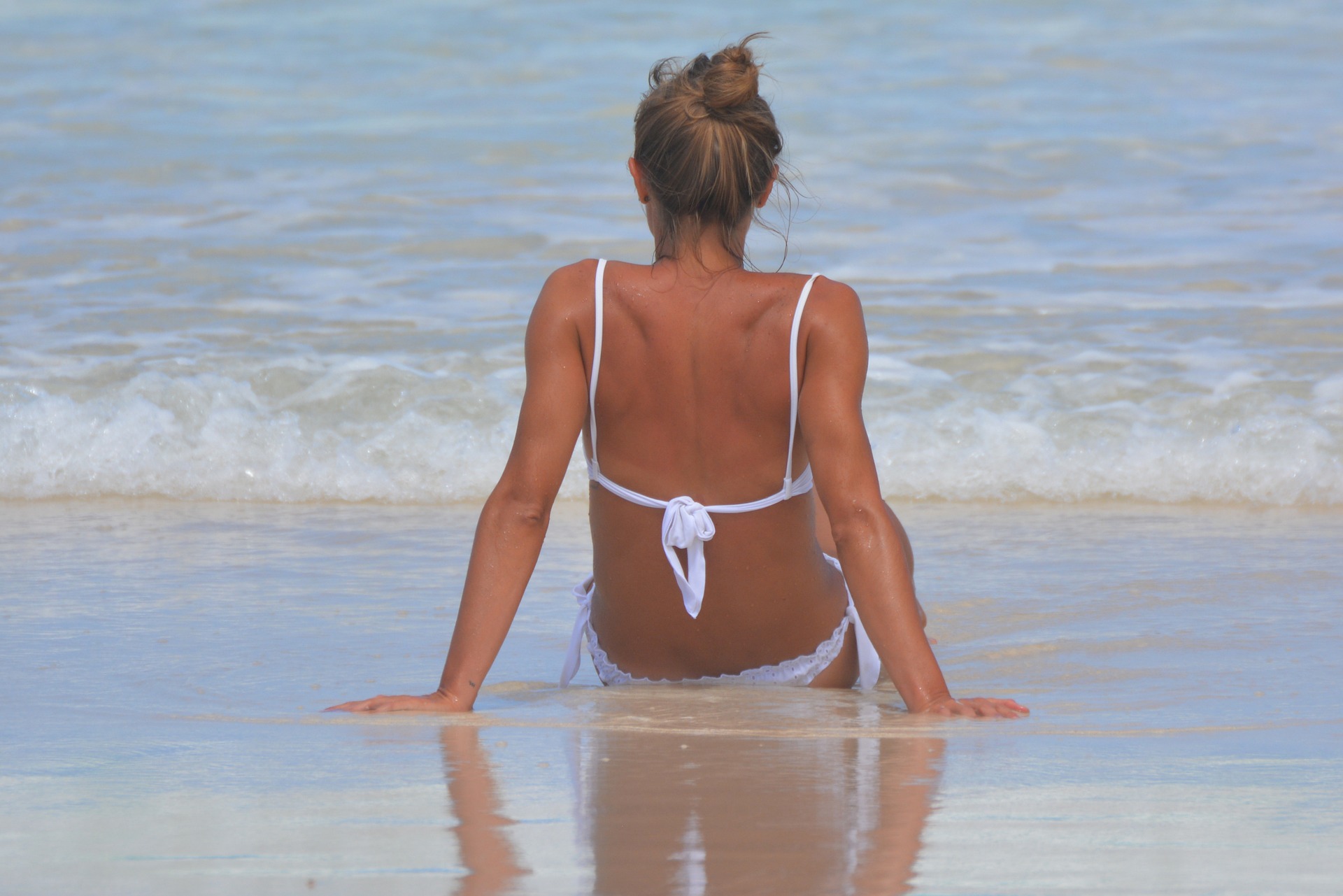 When exposed to a higher temperature, the deeper layers of the skin, ie the dermis, are damaged. In the place of burns, there are blisters that are caused by skin-related infiltration caused by damage to tiny vessels and the escape of tissue fluid. Such a burn can sometimes leave scars or blemishes but usually healing proceeds without major consequences. The healing process usually lasts from 10 to 30 days. This is because the skin has been scorched to such depth that there are still tissues able to reproduce it. There are many theories about what should be done with blisters with such burns, however, despite the question of several different doctors, I did not accept an unequivocal answer, nor will I promote any option. Damage goes below the dermis. The skin adopts a color from pearl white, white-gray to brown, hard and dry. Goes for a long time and usually requires a transplant. It leaves visible scars. How do you know how many percent of your body is burned?
Sometimes it is reported that someone is 99% burned. Does the doctor count every piece of skin of the injured?
Well, no :) There is such a thing as the rule of Wallace's nines.
Each part of the body burned entirely takes 9% or a multiple of this number. The easiest way to remember is by looking at the diagram below. The sum of 9 is 99% and 1% of the body is taken by genitals. Each part of the body also has its own specific scale if it has not been burned completely but only partially.

In the case of burns, remember that you should cool skin surfaces with cool water as soon as possible.

Thank you very much for reading :) If you have any questions, I will be happy to answer them in the comments.

Pictures come from pixabay.com and wikipedia.com

Hello Slavic Brother :) (I guess, as you used some schemes written in Polish?). Check us on Discord, SteemSTEM, to see the guidelines for STEM posts. You will find out the rules related to the photos, references and how to write a good post in general.

Also, you could get a metor to guide you.